2 Men Cleared Of Rape Because Judge Ruled Their Victim Was Too Ugly : AWM 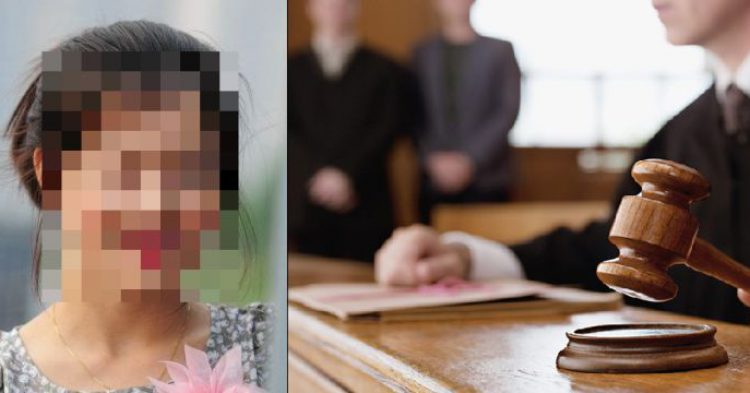 In Italy, two men were cleared of all rape charges after the judge ruled that the victim had been “too masculine” and ugly. The two men, who were each 22-years-old, had been convicted of raping a woman in 2016, and were later cleared in 2017 – but only now was the reason for their acquittal made public. During the trial, the accused rapists talked about how they found the victim unattractive and even stored her number in their phone as “Viking” because her features were too masculine.

Because the judge ruled in favor of the alleged rapists over the fact that the woman was not traditionally beautiful, protestors gathered in front of the courthouse in Ancona on Monday. The judges at the central Italian location had to fight through crowds as they explained their bias toward the men and their refusal to believe the testimony of the alleged rape victim. 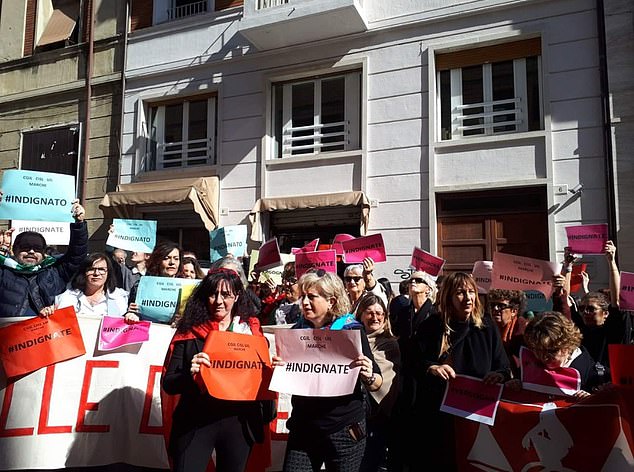 Hundreds of protestors stood outside of the court crying “For Shame!” as the Italian justice system was exposed for its misogyny and its “witch hunt” against women in favor of men.

The two men, who both hailed from Peru, were convicted in 2016 of raping the Peruvian woman back in 2015. However, the Ancona court granted their appeal because they could not believe that the two men would forcibly engage in sexual activity with the woman.

The woman described how one of the men raped her while the other stood guard. They had spiked her drink with drugs so they could easily take advantage of her and victimize her against her will. 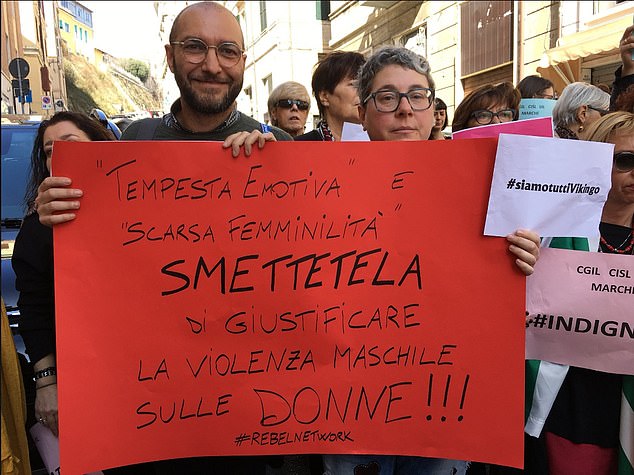 Doctors found injuries consistent with rape. They also found traces of the date rape drug in her blood, making it very plausible that her story was the truth. However, the judge took a look at the victim and ruled that it was “not possible to exclude the possibility that it was the alleged victim who organized the ‘exuberant’ evening.”

The judge said that the man who had been accused of rape said the “didn’t even like the girl, to the point of having stored her number in his phone under the nickname ‘Viking’ an allusion to an anything but feminine figure, rather a masculine one. The photograph present in her file would appear to confirm this.” 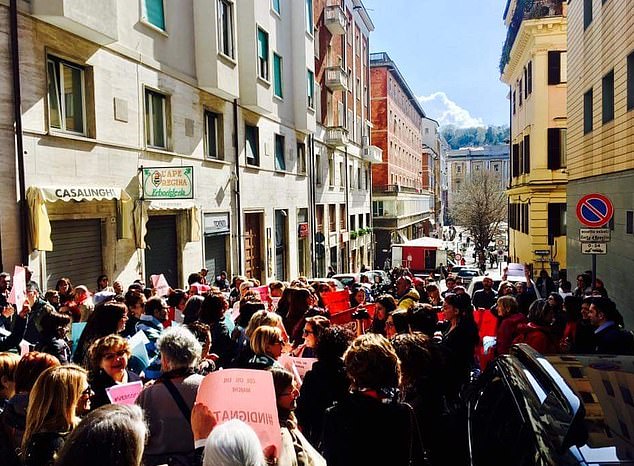 Because the public is outraged that the judge would free the men who seemed to have raped this woman, the case will be heard again from the beginning in Perugia. The court date has yet to be determined.

Readers on Daily Mail argued that the judge was completely wrong to allow these men back onto the streets.

“Rape has nothing to do with being ‘attractive.’ It’s down to a desire to show power and to humiliate the victim, just look at where such things were systematic.” 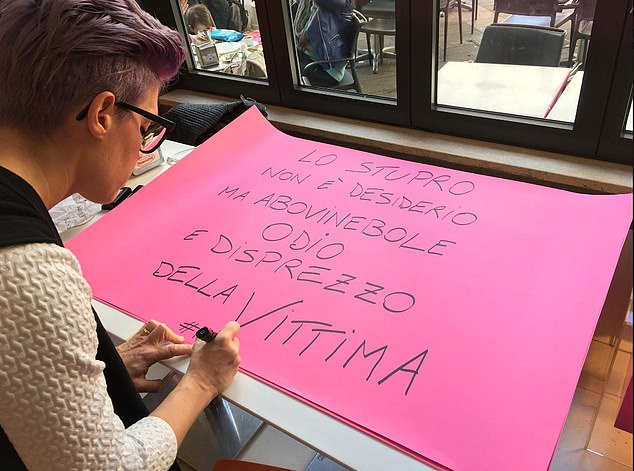 “What difference does it make if a victim isn’t attractive? Rape is still rape!”

What do you think about the way the judge viewed this evidence? In your opinion does attraction have anything to do with sexual assault or is it all about power?