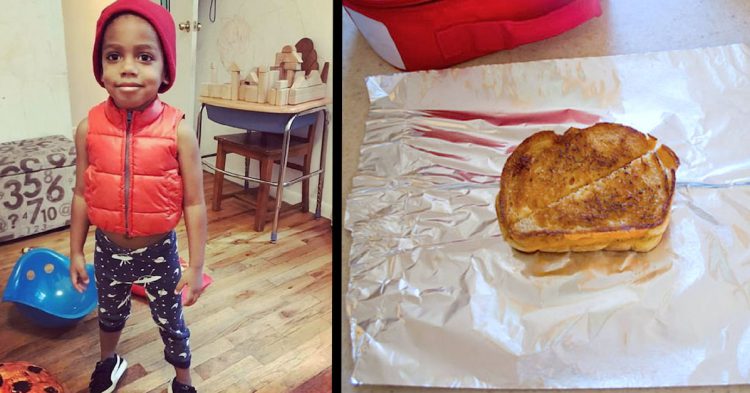 When it was lunchtime at a preschool in Harlem, New York, the supervising adult gave three-year-old Elijah Silvera a grilled cheese sandwich. Despite the fact that Elijah’s parents had provided documentation to the school, indicating that he was severely allergic to dairy. Elijah quickly went into anaphylactic shock after other worrying symptoms emerged. Instead of calling 911, the school called Elijah’s mother who rushed to the preschool to take her boy to the hospital.

It was not long after the preschool worker fed Elijah the cheese sandwich that he died while in the emergency room. What makes this matter even worse is that the whole thing could have been easily avoided if the school had simply paid attention. Elijah’s mom had previously let the school know that he was allergic to dairy. Nevertheless, they fed him the sandwich with cheese anyway. 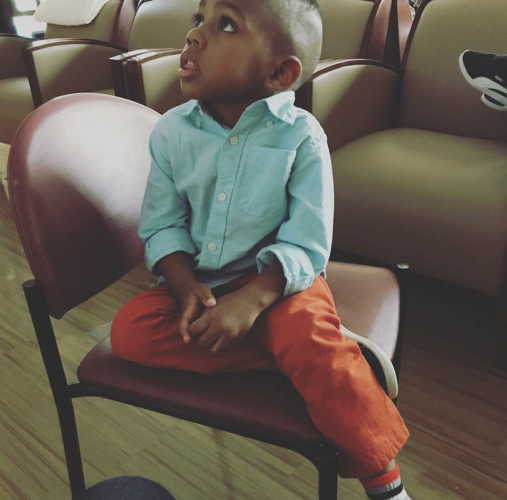 Following the boy’s death, the family posted a GoFundMe page seeking help to pay for Elijah’s funeral. On the page, the family wrote that the school gave him the cheese sandwich, which was basically poison to the highly allergic boy, “despite them knowing and having documented that he has a severe allergy to dairy.”

Before Elijah had arrived at the school, his parents provided the school with all required documentation to let them know that he had a dairy allergy. The school had all official paperwork and should have been able to know that he was allergic to dairy. But they simply did not care to follow through with that knowledge. Now the little boy is dead.

“Right now, our family is immersed in our grief, but we are also facing an overwhelming list of financial and practical matters, all related to Elijah’s untimely death. This GoFundMe page is organized by two of Thomas and Dina’s close family members.”

The money raised by the GoFundMe campaign went to support the family in their time of need. But it also went to investigate the boy’s death further.

“The cost of a second and independent autopsy. Here’s why we need it: at this moment, it is unclear where responsibility for Elijah’s death will fall between the pre-k and the hospital itself. There are protocols that both the hospital and preschool must follow. We want to find out exactly what caused Elijah’s death and that will mean sorting out exactly where, if any, breakdowns may have occurred at either the school or the hospital. Having a third party medical examination will ensure our ability to get a clear picture. We just want justice for Elijah.”

Although the family was seeking only a modest amount of money from people, people generously gave more than $60,000 to support Elijah’s family. His parents could not have been more grateful. 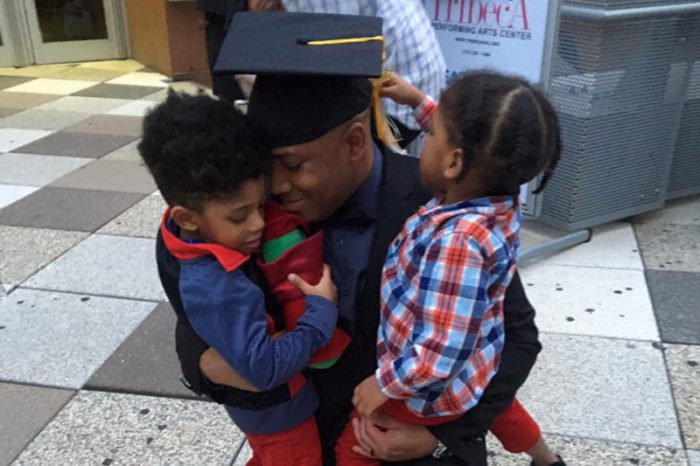 “My wife Dina and I spend hours reading your messages. They are a lifeline during this horrible time period. We are moved to tears to know that we are not alone, both in our heartbreak and in our concern for safety around allergies in schools.

“We also want to say that while we remain absolutely devastated over the loss of our sweet son Elijah, the outpouring of love from across the country has inspired us to ensure that his death did not happen in vain. As Elijah’s parents, we will use our voices to draw attention to *completely preventable* life-threatening allergic reactions in U.S. daycares and schools. These preventable tragedies must come to an end.”