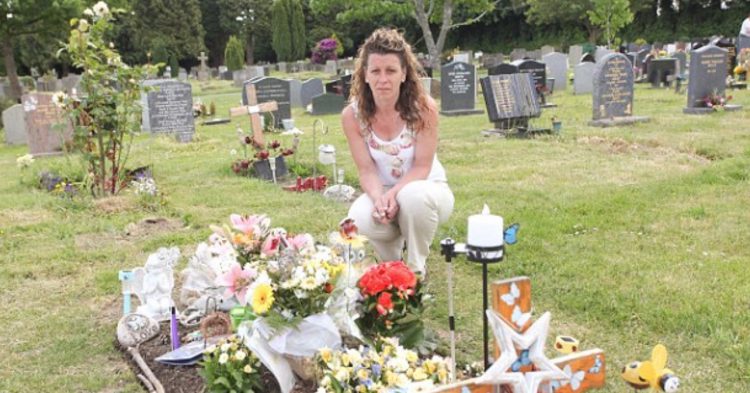 A mother is outraged after council chiefs removed her deceased son’s star-shaped headstone. Apparently, there was a complaint from another family who claimed it wasn’t “in keeping” with the rest of the cemetery. Max Corbett-Gardener was just 4 years old when he passed away after complications from his severe epilepsy. His mother, Jo Corbett-Weeks, 42, saved up $4,580 to design a specially-made headstone featuring a teddy bear holding a star inscribed with a tribute to her son, the Daily Mail reports.

The heartfelt memorial was erected on Max’s grave to commemorate what would have been the boy’s seventh birthday. But three days later, the headstone was removed from Great Malvern Cemetery by council chiefs in Worcestershire.

“It would have been Max’s seventh birthday on Sunday, and this was like a birthday present to him from me,” Corbett-Weeks, who has two other children ages 16 and 5, told BBC. “I chose a star-shaped stone because I wanted something suitable for Max – something personal.

“This stone is just so perfect for my poor little chap,” she added. 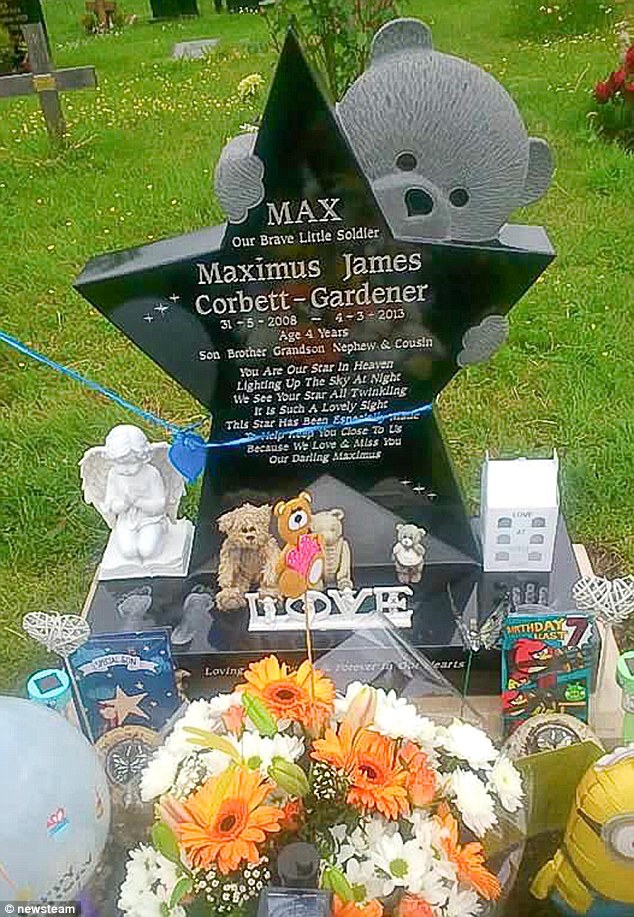 A family had complained to the Malvern Town Council that the headstone was not “in keeping” with the rest of the cemetery. Corbett-Weeks says the stone was then removed without her knowledge or consent and she is demanding that it be reinstated.

“I was totally unaware this was going on. The council did not contact me and it was the stonemason who told me he’d been ordered to remove it,” Corbett-Weeks explained. “I feel upset, distressed and angry. We have been through so much as a family. I could understand if the grave was uncared for or unsightly, but it isn’t.

“The headstone meant a lot to me and the family but now we are fighting to have it put back,” she said. “It’s a horrible situation. We just want to have somewhere to grieve.”

The memorial was placed in the adult area of the cemetery, where Corbett-Weeks had her son buried so that he could be close to other family members. 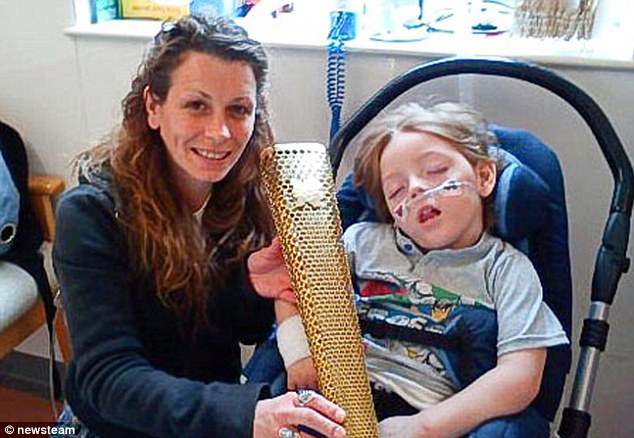 The council said that if the application for the stone had been received within the usual time frame, they would not have given the stonemason permission to install it in the first place. They added that had the star-shaped headstone been installed at the children’s area of the cemetery, it would have been allowed.

“We have a conformity of shapes in our lawn cemetery. We were contacted by people who objected to the shape,” a Malvern Town Council spokesman explained to BBC. “The longer it stayed up, the harder the process would have been.

“It was a very difficult decision to remove it but one we had to make straight away,” the spokesman said.

The council added that the complaint was not so much about the shape of the headstone as it was about following protocol.

‘It wasn’t necessarily an objection to the shape but why we appeared to be applying one rule to one family and other rules to another,” the spokesman continued. “The stonemason in this situation did not have permission to put the stone up – and the stone is not in keeping with the graves in that area.

“By not following the correct process he has caused considerable distress to both families,” the spokesman concluded.

The council is arranging a meeting with Corbett-Weeks to discuss a new design for her son’s headstone.