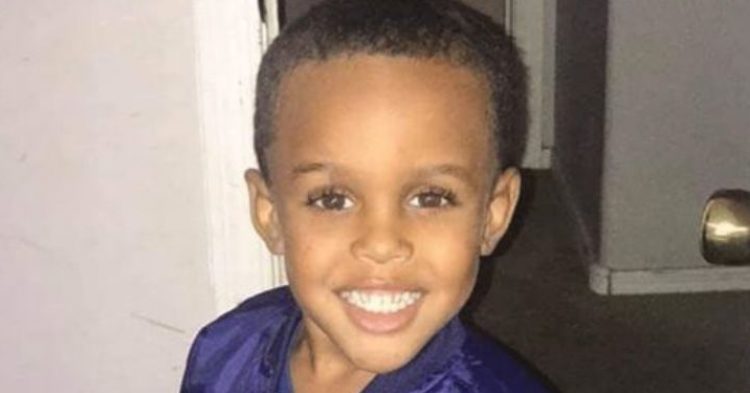 While a little boy was playing near his home in Phoenix, Arizona, a speeding truck came lumbering down the road and slammed into the child. The little boy lost his life on Thursday and was remembered during a vigil on Saturday where his father, Branden Weaver, Sr. spoke about the tragedy and how the family is grieving the loss of the small, bright light of the child.

When Brandon Weaver Jr. stepped into the road from in between two parked cars, his life flashed before his eyes. A truck was speeding along Maryland Avenue near 25th Avenue and smashed into the tiny boy, without having enough time to slam on the brakes. 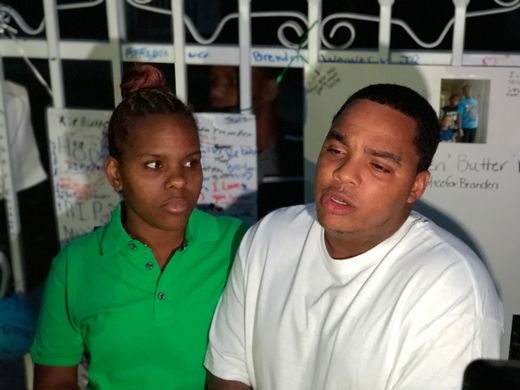 At the child’s vigil on Saturday, his father stood in front of a massive crowd and addressed those there and told them about his son.

“My son was the best baby ever,” the dad fondly remembered. “He could do no wrong.”

Because the little boy had died just two days before, the loss still weighed heavy on the dad’s mind. He still has trouble processing what happened that day in Phoenix. 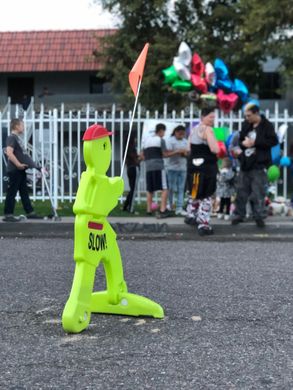 “For him to just get hit by a car and then pass away, that’s just crazy to me.”

During the vigil, Weaver Sr. did not try to hold back his emotion. He periodically broke off his address because of his tears. The loss of his boy, the child who was named after him, was extremely taxing on him as it would be for every parent put into this situation. 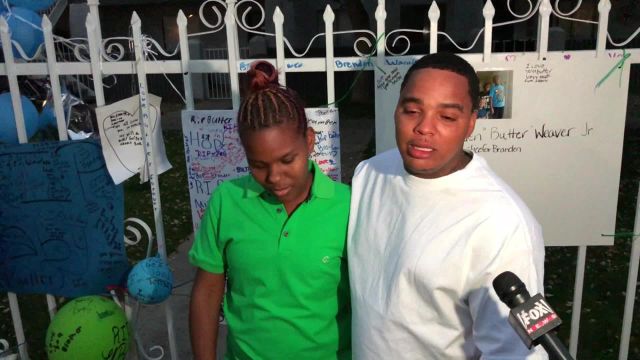 Weaver Sr. was not the only person who came up and spoke to the large crowd. The deceased’s 15-year-old cousin, Saronikah Trotter, stood up there and described how playful and fun the five-year-old had been.

“He was like the shine of the sun, you know, and with him not being here, it’s dark.”

Besides being a shining light for the family, Trotter also remembered how much Branden Jr. loved food and to eat.

The crowd was a testament to how many supporters young Branden Jr. had in life. Besides his family, there were many friends. 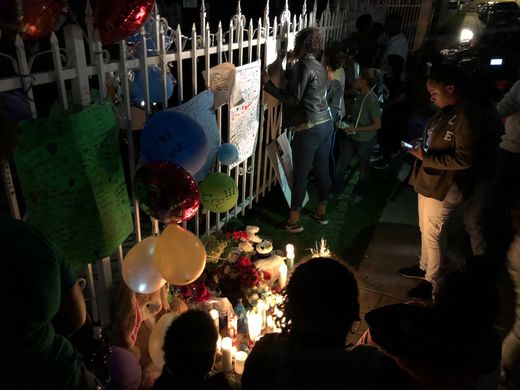 One such friend, 10-year-old David Cummings, was there at the scene shortly after the truck smacked into Branden Jr.

“I looked over, and there was a car, and Branden was lying in the street. I almost burst into tears, but I was able to keep myself together and call 911,” David described. 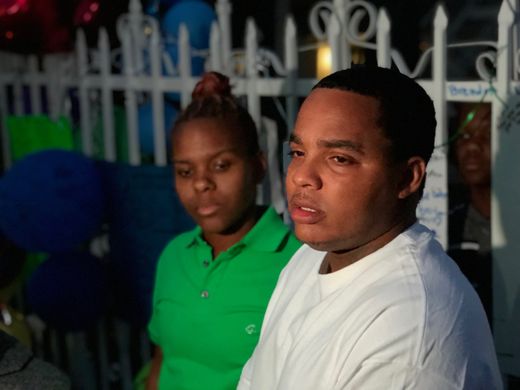 Because his friend was in danger, David managed to pull through the stress of the situation and do the right thing, although nothing could have saved the little boy at that point.

David and his mother have since made an effort to support Branden’s family. They went to Christown Spectrum Mall and asked the public to donate money to help cover the child’s funeral expenses. 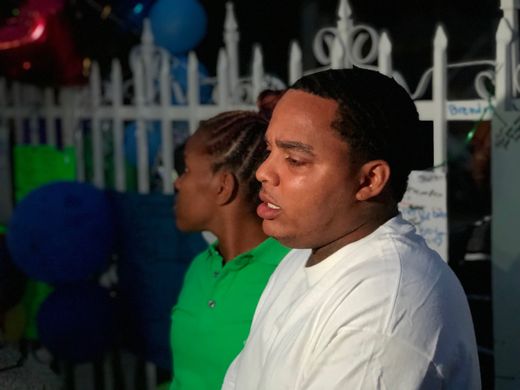 The family has since created a GoFundMe account to raise the remaining $10,000 to cover the boy’s funeral and give him a proper celebration.

During Saturday’s vigil, neighbors called for the city to slow down traffic, before other little boys and girls are killed.