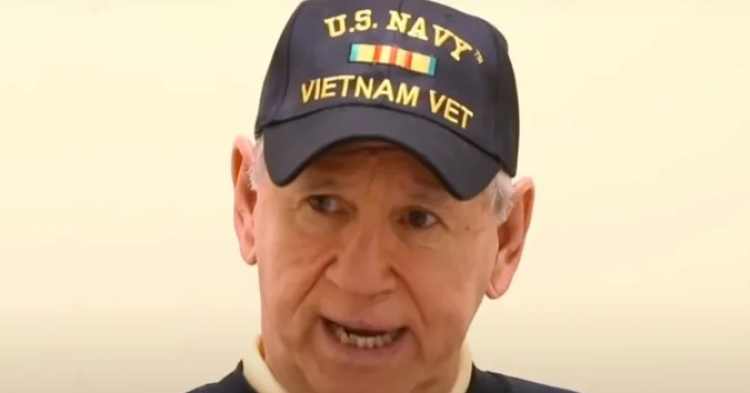 More than anything in the world, Lou Zezoff, a Vietnam War veteran, wanted a quiet dinner with his wife. That’s why he went to the Cracker Barrel restaurant in Granite City, Illinois, one evening. He wanted to treat his wife, Annette, to a tasty meal without being interrupted by anyone. Nevertheless, the Vietnam veteran was continuously bothered by five young men who simply would not leave the veteran alone once they noticed he was wearing a baseball cap that stated he was a “U.S. Navy Vietnam Veteran.”

Lou noticed the five young men at the restaurant. Although they were not wearing any uniforms, they did have a “high and tight” haircut, which alerted the Navy veteran to the fact that these five young men were serving in the United States military just like he had during his hard-headed youth. 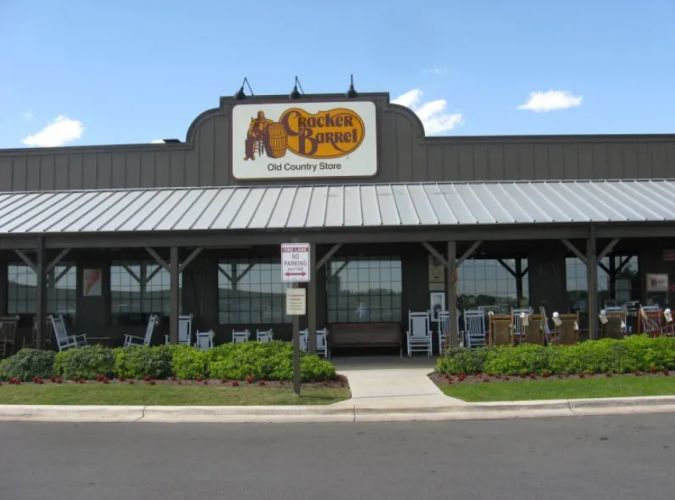 However, Lou did not want to be bothered. He led Annette to their table and picked up their menu. But before he was able to place his order with the Cracker Barrel server, one of the five young men stood up and confronted the Vietnam veteran at his table.

The young man simply wanted to thank Lou for his service in the American military. Lou was grateful for the gratitude and watched as the young man returned to his table to rejoin the other young men at the restaurant.

Immediately, a second young man followed suit. He stood up from his table and walked over to Lou, bothering him and his wife while they were simply trying to get a quiet moment alone. This second man also wanted Lou to know that his service as a Vietnam War veteran was not in vain.

“I want to thank you for all five of us,” the second young man said. 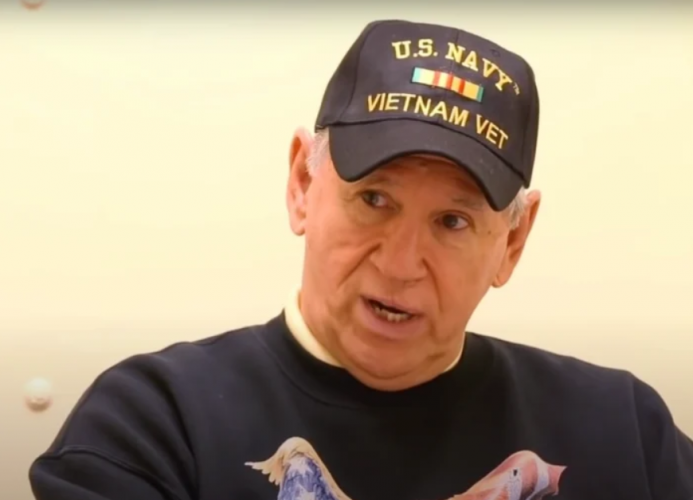 Lou thanked him and wished all of the young men luck in their military careers.

Later, when Lou and his wife were finished with their Cracker Barrel meal, he signaled the server to bring the check. But that’s when he received a pleasant surprise. The five young men at the other table had covered Lou’s entire bill and even paid the server a generous tip.

The server handed Lou the settled bill. The receipt had the words “Semper Fi” scrawled across the top, along with the shout “Oorah!” written at the bottom.

Lou was blown away that these young men would spend their hard-earned money on an old veteran and his wife. He walked over to their table to thank them. They told him it was their honor to give back to a veteran who had served in the military.

“They wanted me to know how much they appreciated me,” he said.

Before the five Marines left, they went over to Lou’s table and offered a salute.

“They filed to the front of my table, stood in line, and each one of them again put his hand out, shook my hand, thanked me, hugged me, and walked to my right,” Lou recounted.

Then one Marine gave Lou the “sharpest salute” he had ever seen.