6 Years After Adopting This Baby They Get An Unexpected Call About His Birth Mother : AWM 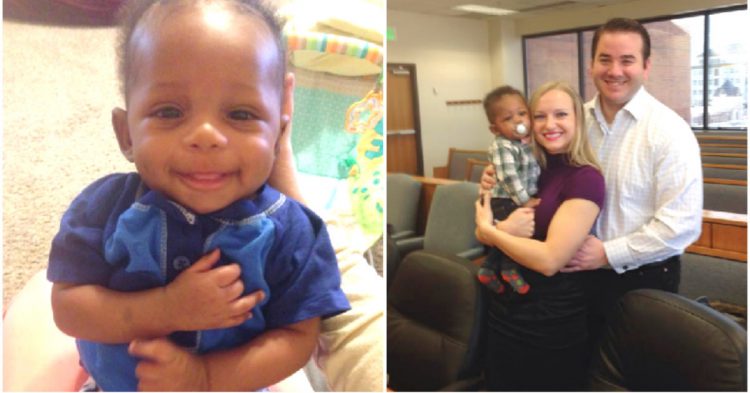 Joseph and Shanna Weight were the envy of everyone they knew. They had it all. Their love for each other knew no bounds, and the couple was always happy. However, there was just one thing that was missing from their lives that they knew they wanted more than anything – children. However, the couple just could not get pregnant no matter how often and how hard they tried – which was why they decided to look into adoption.

However, they were hesitant. They wanted to leave no stone unturned, which was why they paid a lot of money to meet with several fertility experts. But they all said the same horrific truth. The couple was infertile. There was no way unless, by a miracle of God, they were going to get pregnant. That’s why they knew it was time for them to pursue the adoption path truly. And they set about making that dream come true as quickly as was humanly possible – because they felt they did not have any time to waste. They were not getting any younger. 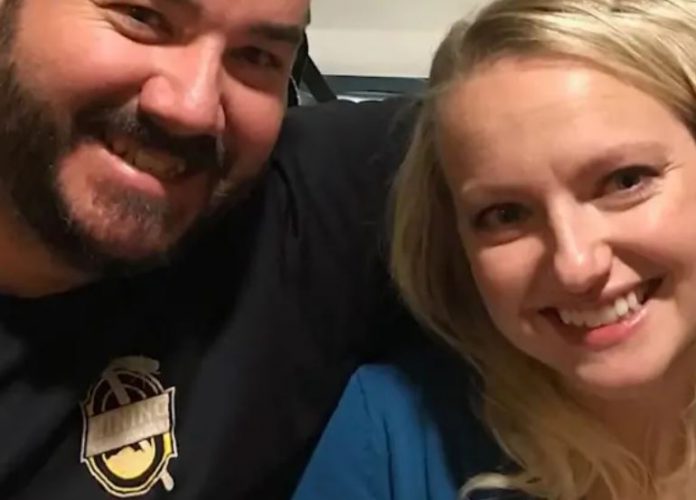 The couple worked with their local adoption agency, Act of Love Adoptions. It took them years to get approved. But when they finally got their paperwork in order, the couple met Milo at just the right time. He was the perfect fit for their loving family, and the couple wastes no time in making his adoption official.

Milo was a healthy baby who had simply had a teenage mom who could not take care of him. The Weights were happy to adopt him and give him the life his teenage mother wanted him to have. The couple brought Milo home and gave him everything they could. And they even kept in contact with his birth mother because their love knew no bounds. 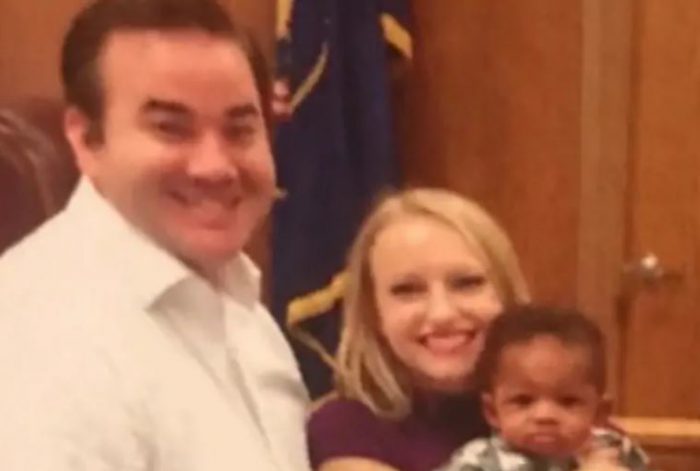 Milo grew into a handsome young boy. His personality shined through more every day because his beloved parents were treating him with as much love as they could muster.

Then the family was blessed with a miracle. Shanna became pregnant. The Weight family was growing, and Milo would get to be a big brother. Around that same time, Milo’s birth mother stopped answering their calls. She went off the grid for six months. And then the adoption agency called the Weights with an alarming notice. The birth mother was pregnant again and wanted to give that baby up for adoption as well. 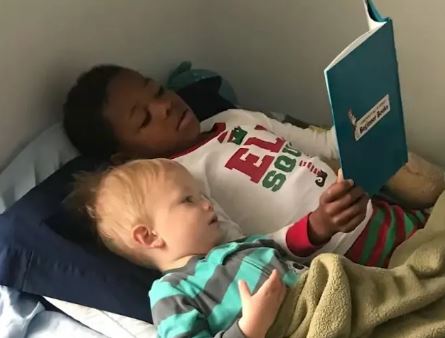 Joseph and Shanna found themselves in a difficult situation. With Milo and his younger brother, they didn’t think they’d be able to handle another addition to the family. But they hated the thought of letting Milo’s biological sibling going unadopted.

The more they thought about it, the more they realized that they had to adopt Milo’s sibling. Then Milo overheard their conversation, and there was no turning back. 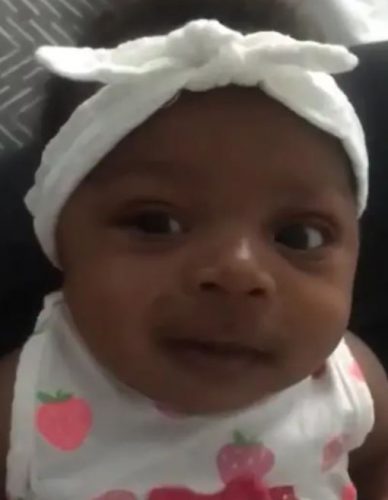 “If she was supposed to come home with us, all the other stuff doesn’t matter, and it will work itself out,” said Shanna.

Now the Weight family is happier than ever.

What do you think about their story?