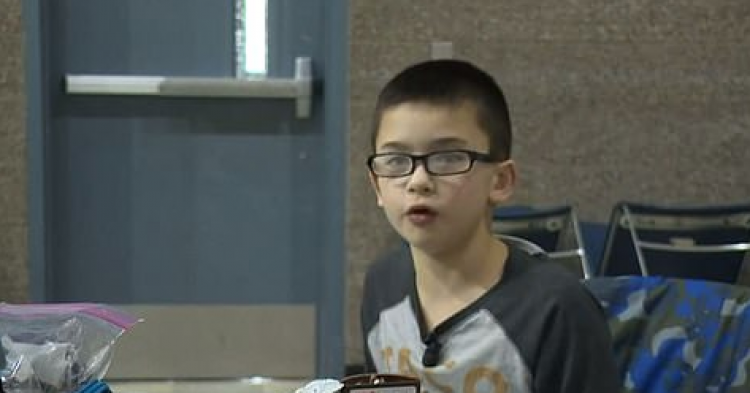 When students amass lunch debts at schools, the schools sometimes resort to hard-arming the kids and parents to pay back the debt. Sometimes schools threaten to deny children food if they owe the school even a dime for previous lunches. While this news is disheartening, especially because many children come from homes where parents simply cannot afford to pay for lunch, news of one eight-year-old boy from Washington shows just how desperate school districts are for money.

Because the boy, Keoni Ching, heard that his school had a $4,015 lunch debt, he took it upon himself to pay it back so his fellow students could be debt-free. Ching decided to sell key chains for $5 a piece as part of “Kindness Week” and then give all of his earnings to Franklin Elementary School in Vancouver, Washington, to cover all the lunch debts that other students had accumulated. 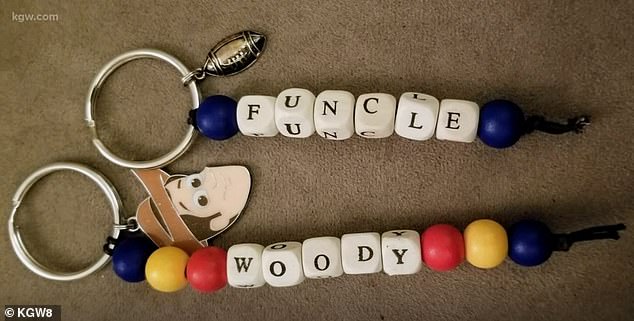 “We do it every year, once a week, and it’s where everybody does kind things to each other,” Ching said.

Ching became inspired to pay back the school’s lunch debt after he heard the news story about Richard Sherman paying back a school day in schools in Tacoma, Washington, and in California. He wanted to make a positive change in the world, just like Sherman, and knew that he had the ingenuity and drove to make it happen.

“Because if people don’t have a packed lunch, and they don’t have enough lunch money, they will starve,” Ching said.

Reports of schools with lunch debts have made headline news in recent months. Some schools resort to loan-shark tactics, threatening to stop educating children if their parents cannot “pay up.” With bad news like that spreading across the media, Ching wanted to be part of a positive movement to help people and to commit a simple act of kindness during “Kindness Week.” That’s why he started selling bracelets and putting the money toward the lunch debt. 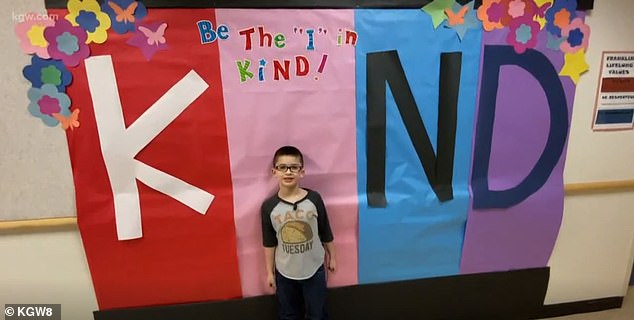 He said, “I know a lot of people that eat hot lunch a lot, and they run out of money as I did once.”

Until Washington Governor Jay Inslee signed a bill in 2018 that made sure no child could be denied school lunch, schools had the power to let children go hungry if they felt it was appropriate. That’s why reports of some children being denied food for owing as little as a few dollars have made headline news. Not every state has the same policy as Washington. Some states let their underprivileged children starve if they can’t “pay up” their lunch debt.

Ching started selling the keychains along with his mother, April, back on December 10. They’ve made thousands of dollars since.

“When people go above and beyond to do something kind to help others, I think that’s the perfect example of kindness. It doesn’t get any better than that,” the school’s counselor, Lisa Dimurro, said. She’s the creator of Kindness Week at the elementary school. 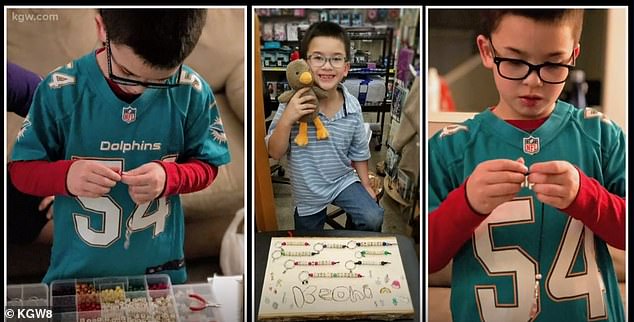 People have bought keychains from all over the country. They’re a big hit.

April said, “We have sent keychains to Alaska, Rhode Island, Minnesota, Arizona, and all over the country.”