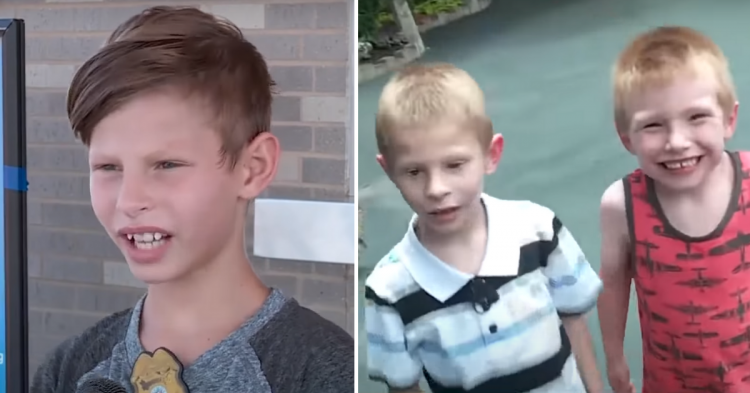 When nine-year-old Jordan got a chance to speak to the people of Oklahoma, he did not waste one second. His interview, which was broadcasted to thousands of people across the state from the local television station, included a plea to all potential parents that he did not want his brother to be adopted without him. Jordan begged in front of the television camera for someone to adopt him because he has been struggling to cope with the state’s poor foster care system and does not want to grow up without a family.

Since he was a three-year-old boy six years ago, Jordan has been stuck in Oklahoma’s foster care system. For most of his life, Jordan has been in and out of homes across the state as his caseworkers try to get him to be with the best family possible given the challenges. He has known only chaos and uncertainty throughout his childhood and desperately wants to be part of a family going forward. 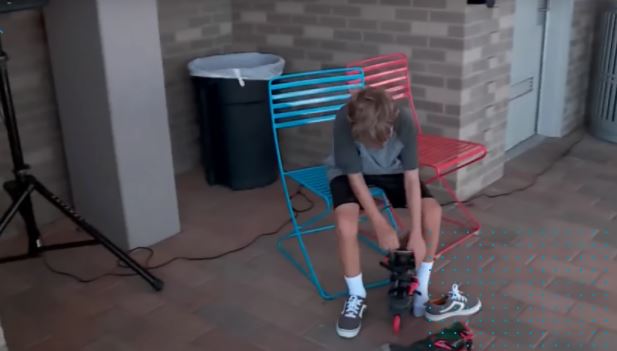 However, Jordan’s on-air plea may have been heard loud and clear. After the interview with the boy aired, Jordan’s life was changed forever. His interview had touched the hearts of thousands of people across the state of Oklahoma and people wanted to help the boy get his chance at a happily-ever-after moment.

Jordan did not hide any of his emotions during the television interview. And when the correspondent asked him what he would most like to do, he answered rather succinctly that he would like to go “to an adoption party for a home.”

The only thing on Jordan’s mind is finding his forever family, and he does not want to stop until he has found them. 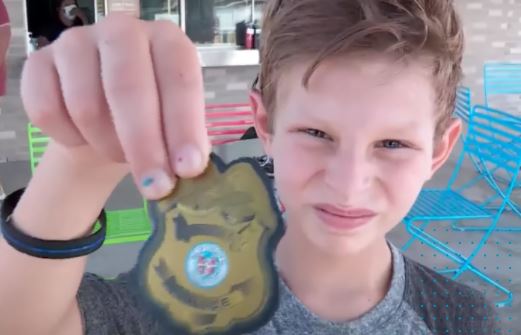 “I would just like to have a family to call mom and dad or just mom or just dad. I don’t really care. […] The reason it’s important is that so I could have some people to talk to any time I need to. I hope one of y’all pick me.”

Jordan has lived in a group home for some time now. However, he wants parents to call his own. He wants to wake up every morning in a house with his parents. And if he can have brothers and sisters, that’s all the better for him.

Half a day after the interview aired, thousands of people called the television station claiming that they wanted to adopt Jordan! Had his dream come true so fast? It seemed that so long as one of the family’s passed the legal red tape required to adopt a child, he would get the forever home of his dreams.

During the interview, Jordan was asked what his greatest wish would be. He stated it rather clearly, and it seems like it may have already started coming true.

“To have a family, and family, family. Those are the only wishes I have.”

Jordan is all the more eager to be adopted because his brother, Braison, was adopted without him. Although the brothers still get to see each other occasionally, it is very hard for Jordan.

What do you think about Jordan’s heartbreaking plea to be adopted?