A 3-Year-Old Girl Was Kidnapped 30 Years Ago. Today She Is Reunited With Her Parents : AWM

When she as a three-year-old toddler, she was abducted and taken away from her parents. Not only did she never see her birth parents again, but she was also brought up by a new family in another province of China more than 340 miles away from her place of birth. Thirty years passed and this Chinese woman has gone on to become a mother of three herself, but she had never forgotten that day in the street when the criminal took her away from her parent – now, after thirty years, she has finally been reunited with her parents.

Every year about 200,000 boys and girls go missing in China. This woman, Jin Ting, was one of those misfortunate children. For three decades, she was separated from her beloved parents without a clue as to who they were or where they lived. She had simply been walking inside her mother’s fruit stall in 1989 when a stranger abducted her. She had been living in the southern province of Jiangxi in the city of Yingtan when she was taken away from her parents. 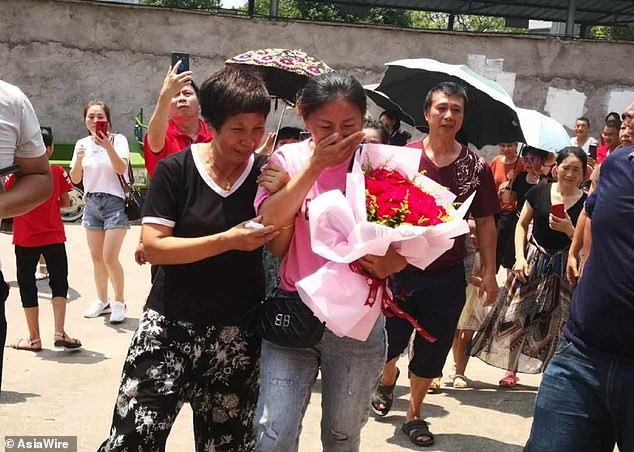 For three decades, she did not hear a whisper from her birth parents. Although her parents, who had meager means, conducted a nation-wide search of their missing girl, they were unable to find her and had albeit given up hope.

On the day that she was kidnapped, the little girl, nicknamed Ting Ting, had been crying and walking the street when the middle-aged man came and stole her away. The man eventually transferred her to another family about 341 miles away from where she grew up. She has been living in that new city ever since. 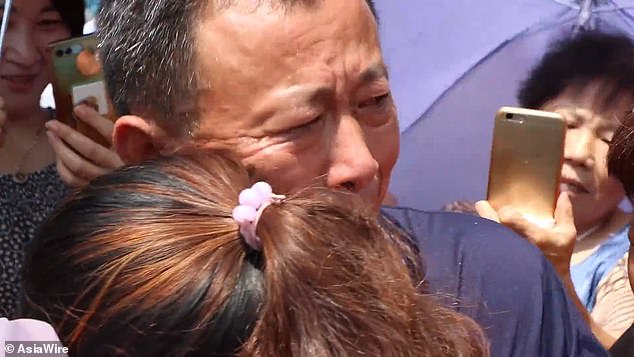 Now that the woman is thirty-three years old, she has a family of her own with three children. She refers to herself as Ping Ping.

In June 2019, she was finally reconnected with her birth parents. A Chinese website called Baobeihuija specializes in connecting families with their missing members. Ping Ping was exactly the type of person this website wants to help. She was a good woman who had been kidnapped and taken away like a little girl. Her birth parents missed her sorely. 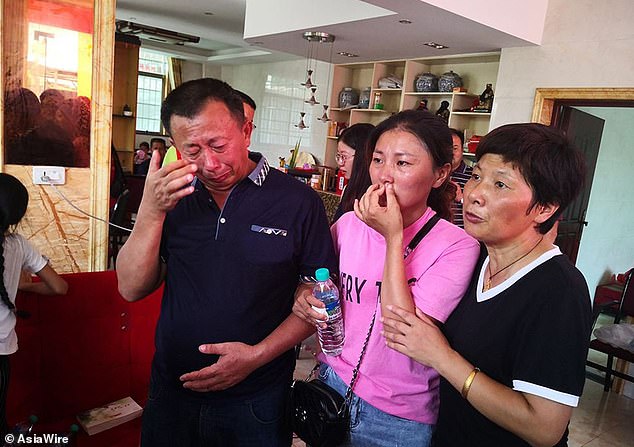 On Saturday in Yingtan, a reunion ceremony was held. It was thirty years from when she was abducted.

“Exactly 30 years. My daughter was abducted and then returned home on the same date.”

That spells good fortune if ever I heard it. 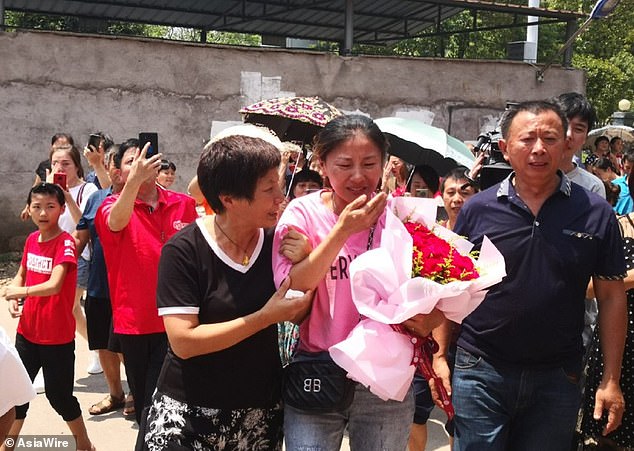 Because Jin wanted to find his daughter, he and his wife traveled around China searching for their little girl. They took their business along with them as they hunted for the girl who had been stolen from them.

“We worked wherever we went.”

The couple continued their search for decades until a volunteer with the service Baobeihuijia heard their story in March 2018. 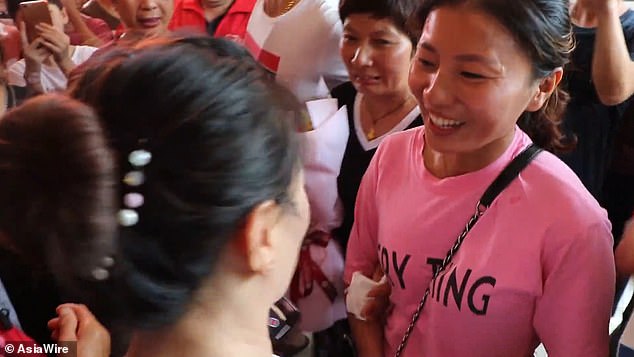 The nonprofit staff helped the parents find Ping Ping. After months of search, they did.