A Church Group Didn’t Leave A Tip. The Next Day Their Server Was Fired : AWM

A Church Group Didn’t Leave A Tip. The Next Day Their Server Was Fired 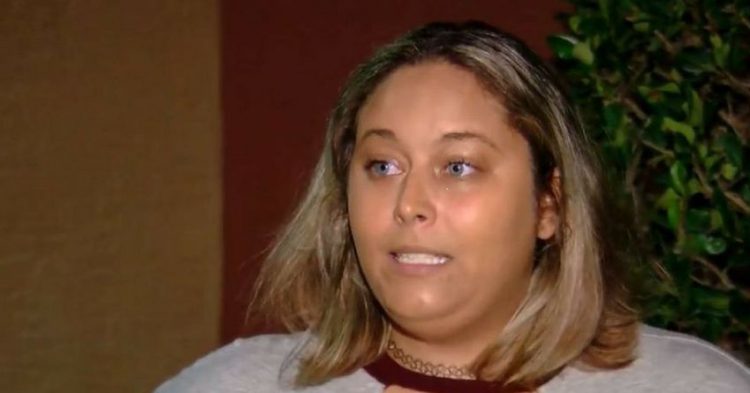 Restaurant servers depend on tips for the living, so when a customer doesn’t tip or is stingy with the amount, it can make a huge difference in a server’s earnings. Tamlynn Yoder of Lake Park, Florida, who worked at an Outback Steakhouse, found that when a large church group failed to give a tip, she was not only out that money but found herself out of a job as well.

The Outback Steakhouse received an order from the Christ Fellowship church for 25 steaks, 25 chickens, and 25 potatoes on a Wednesday morning for pickup. Yoder explained the process to the Palm Beach Post: “We take the order over the phone, we put the order together, take payment and then take order to the car. It’s a lot of work just as much as serving.”

Since the church ordered it to go and didn’t sit down in the restaurant, they paid the cost of the order without adding a tip. The takeout order was $735, which the church paid, but they didn’t leave a tip on the 75-item order. Since preparing the large order took up a big part of her day, Yoder said she only earned $18 tips that day. 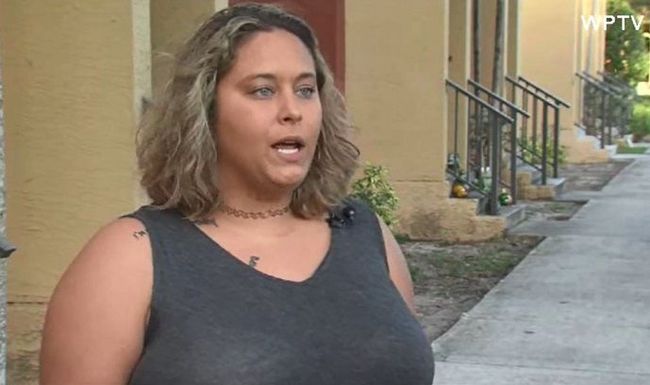 She explained: “Tips [are] how we make our money, we still make a low wage as servers.”

Yoder was fired from the restaurant the next day, but not because the church didn’t tip, but because she complained about it.

Yoder had taken to Facebook to explain the whole thing, not mentioning where she worked, but that the Christ Fellowship church didn’t leave a tip on their order. A friend told her to delete the post and that he would contact the church, later explaining that the church was going to call the restaurant and “make amends” for everything.

She showed up for her shift the next day and was fired, with the manager explaining that the church was given a full refund for the order because of the incident. It turns out that Outback has a policy that states that employees cannot complain about customers on social media. To do so is grounds for termination, though the restaurant’s spokesperson, Cathie Koch, said she couldn’t “go into specifics” about the incident.

Yoder was understandably floored by the policy, explaining: “I feel that we should be allowed to say something, especially to big parties that don’t leave anything, that pay the exact amount.” She added, “I still feel the same way, and I’d probably still do it the same way today. I wouldn’t change anything.”

Christ Fellowship released a statement explaining that they didn’t know the volunteer who picked up the food didn’t tip and they did not ask for Yoder to lose her job. David Lonsberry, an executive director of business for Christ Fellowship, told The Post: “We did not call the restaurant to have her fired, we wanted to get the situation resolved. [Our intent] was to find a way to get a tip to the employee and did not desire in any way for punitive action to be taken.”

Yoder is currently looking for a job but did tell WFLX: “The church did reach out to me; they are trying to rectify the whole thing. And I thank them.”