A Dog’s Young Owner Passed Away Suddenly, And Now The Photos From The Funeral Are Going Viral 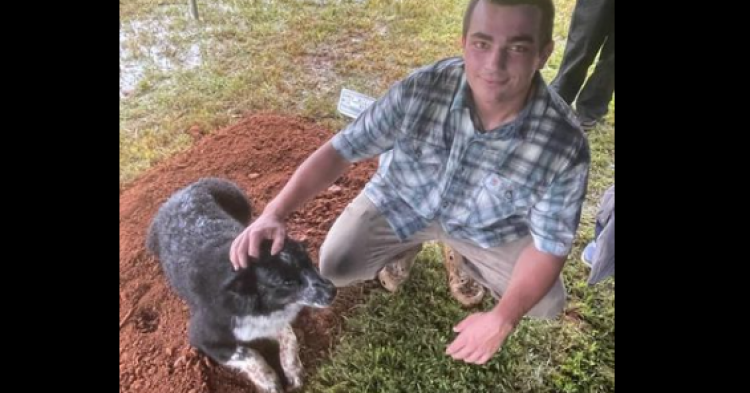 James William Warner was a young man beloved by those who knew him. He had friends from all over his life, including work, school, and just people who he knew from around town. That’s why everyone’s heart broke when the news arrived that James William Warner was dead at just twenty-two years old, and there was nothing that could be done to bring him back to those who loved him.

While James’s family members were grief-stricken, his mother came forward to share how one individual, in particular, was devastated by the young man’s sudden and unexpected death – his loyal dog. His mom, Christy West Warner, shared a heartbreaking photo of the dog during the funeral because the pooch simply did not want to leave the gravesite of his deceased owner. 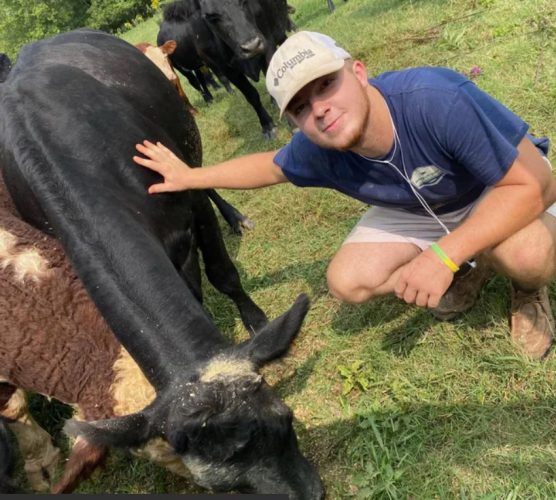 “It’s like I had an out-of-body experience. I just collapsed. My whole world was broken into a million pieces,” she told the Tennessean. “Every second I stayed with Will was a joy. He was just larger than life. He was just a good boy. He was so personable.” 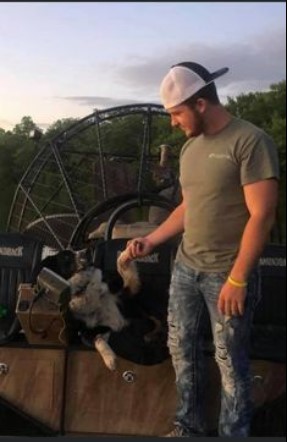 James’s death was ruled homicide, and police had no choice but to arrest the son of a Tennessee judge. The suspect was a 25-year-old man who allegedly killed James in cold blood and left his body to rot in the hot Tennessee humidity. Because James’s body was already beginning to decompose by the time police located it, Christy and her husband, James Robert, had no choice but to bury James immediately. They were so rushed they could not get their beloved son an appropriate casket.

“We’ve been robbed of everything. Every last ounce of closure or peace that we could possibly get from saying goodbye, we didn’t get to do,” she continued. 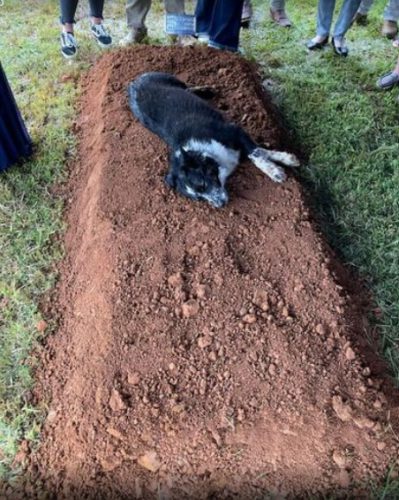 While family and friends were devastated, no one showed their sorrow, quite like James’s dog, Ace. The dog was distraught. Ace never left James’s side during the funeral. Then when his master was laid to rest, and the ground was put around him, the dog lay on top of the pile to be as close to his master as possible. James would even bring Ace to church with him.

“This dog is so special, and Will was so proud of him,” James’s mom said. 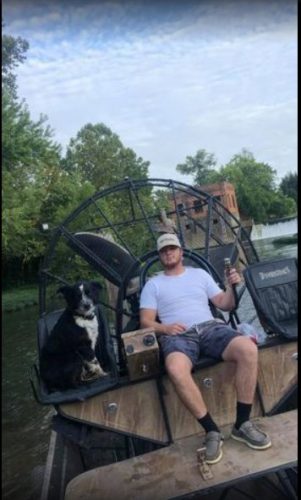 James was the nephew of Tennessee state representative Todd Warner who called the 22-year-old a man who “loved life and loved people.”

The elected official added, “It’s just a tragic ending to something that should’ve never happened.” 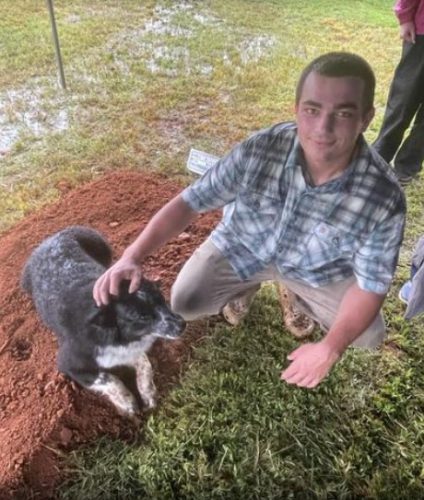 Warner called his nephew a “typical country boy.” He worked on the family farm and helped raise chicken for Tyson Foods. He also did other farm work while growing up in the rural setting, like tending to cattle and growing row crops with the big machinery.

Meanwhile, the son of the judge thought to have shot the young man to death was wanted by the Tennessee Bureau of Investigation for another shooting in Bedford County.