A Little Boy Was Killed By His Mom’s Pet. Now She May Go To Jail : AWM

A Little Boy Was Killed By His Mom’s Pet. Now She May Go To Jail 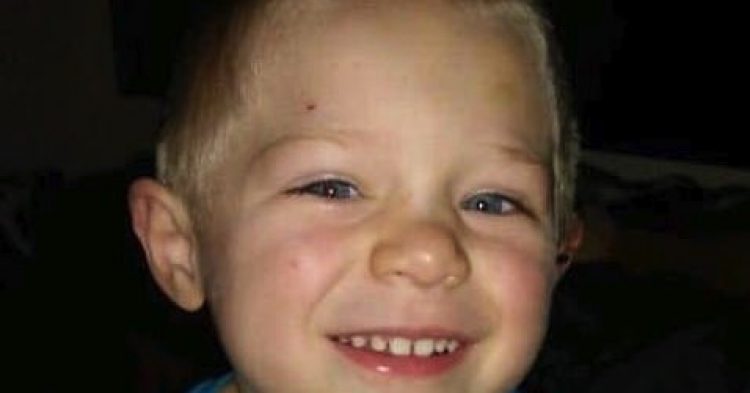 When a 25-year-old mother lost her son following a dog attack, police slammed her with manslaughter charges. While she was grieving the toddler’s death, she was locked up in handcuffs and taken away to jail to await trial. The reason that she faces such serious charges following the death of her son is simple. The mother allowed an aggressive and violent pit bull terrier to remain near her son, although the beast had attacked the child only three weeks before it took his life for good.

Jennifer Geiling, 25, of Louisville, Kentucky will be behind bars for a while if she is convicted of the charge of reckless homicide. The grand jury decided that the mother should be put before a jury and a judge to face charges because she allowed the dog, which was known to be violent and aggressive, to stay close to her son. 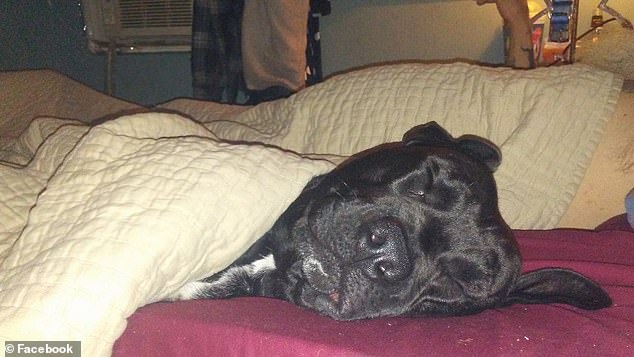 Only three weeks before the dog mauled 2-year-old Isaiah to death. He had lashed out at the dog, biting his ear and injuring the tiny child. Nevertheless, Jennifer failed to take adequate action to preserve the life of her child. The boy was killed on May 2, 2019. When first responders arrived on the scene, they gasped to find Isaiah a bloody mess, torn to shreds by the raging dog for no apparent reason. They performed CRP on the child at the scene and then rushed him to the Norton Children’s Hospital. He died in the care of doctors 75 minutes later. The injuries caused by the dog were so severe and intense that Isaiah has no hope of survival even with the best care available.

Jennifer was charged with reckless homicide. Dog owners Jack Charping Jr. 50, and Sharon Charping, 53, were also charged in the brutal killing of the boy. They each got charged with second-degree manslaughter. 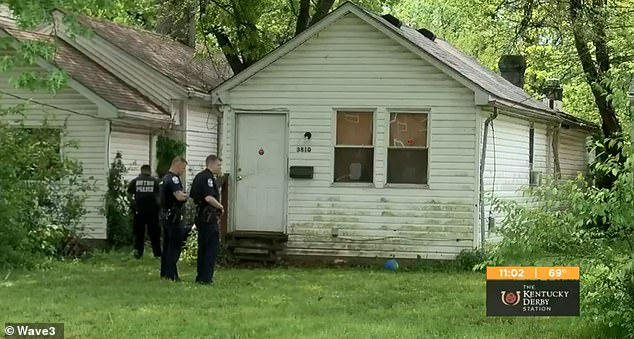 On the day that King the pit bull lashed out and killed Isaiah, the boy’s grandmother Cynthia Coy ran to a neighboring house, banging on the door, begging for help. Neighbor Shelby Chadwell told stations WLKY and WDRB about the granny’s reaction to the dog.

“It was a ferocious dog,” Chadwell admitted.

People rushed to the scene to scare the dog away, bashing sticks together. Eventually, it fled, but Isaiah was already ripped to pieces and dying. 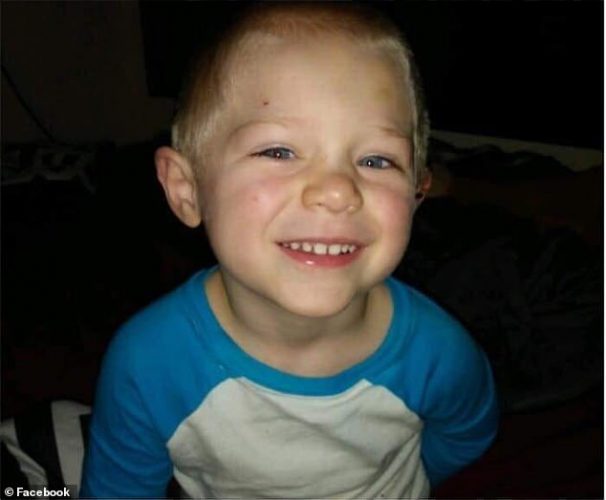 Three weeks before he was killed, King attacked Isaiah, ripping at the boy’s ear.

“We even have a picture of it. So, obviously, the dog has attacked him before. Why it happened again, I’m not aware,” grandmother Coy said.

It is unclear if the state will put the “ferocious” dog down or not. A spokeswoman for the animal services, Teeya Barnes, said they are awaiting word from the Commonwealth Attorney’s Office. It seems likely that the violent and aggressive pit bull will be put down because this was not the first time it attacked the child.

Do you feel the boy’s mother deserves to be charged in the child’s death?