A Little Girl Has Been Crowned “The Most Beautiful In The World,” But Not Everyone Is Happy About It : AWM

A Little Girl Has Been Crowned “The Most Beautiful In The World,” But Not Everyone Is Happy About It 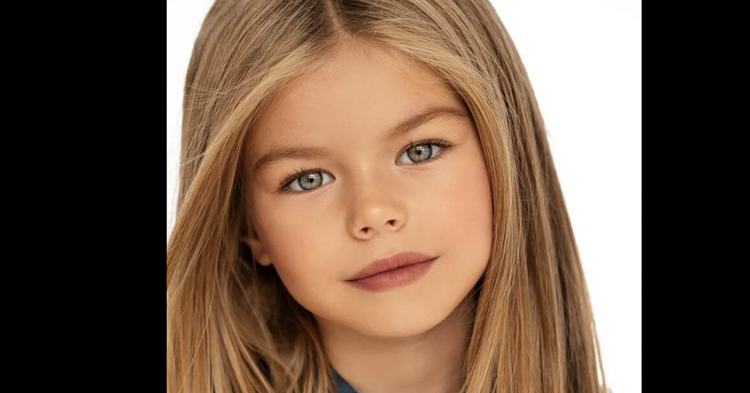 Although she is only six-years-old, this sweet little Russian girl has earned herself international stardom for something she can’t control. The child model, who has been labeled “the cutest girl in the world,” has amassed 22,000 followers on Instagram as people wait for her latest pictures so they can keep on top of her happenings and blossoming career.

The child, Alina Yakupova from Moscow, has been pushed into modeling since the age of four. Her parents have helped her make a name for herself in the grueling industry because of her good looks. As a result of her cute appearance, Alina has earned her spot in the fashion campaigns of world-class organizations, including Italian clothing brand Monnalisa Kids, Russia’s famous children’s brand Yudashkin kids, as well as Gloria Jeans. While she may be six-years-old, Alina has caught the attention of the whole world because of her cute smile. 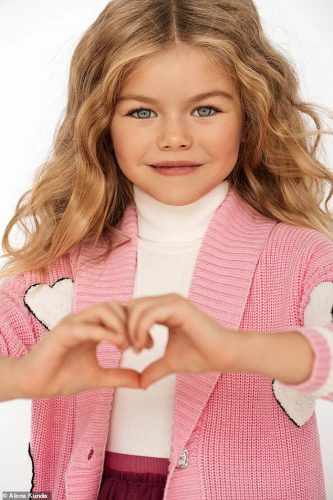 Alina was blessed with a glowing smile, adorable eyes, and flowing blonde hair. Because she matches the standard of beauty in the modern world, she has been featured in style magazines Instyle as well as Grazia. Despite her relatively humble beginnings in Moscow, Alina has a bright future ahead of herself if she’s able to keep her head about her with all the fame she’s been receiving. 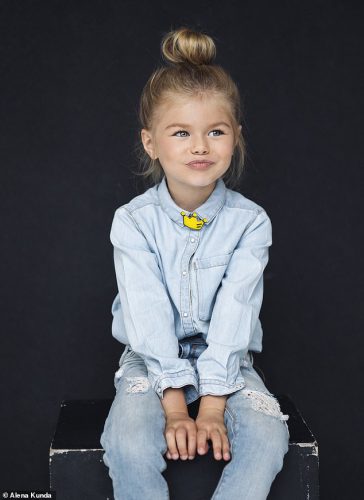 The child’s page on Instagram shares regular images from her photoshoots and magazine features. Fans from across the world follow her because they think she’s absolutely adorable and wants to know what she’s up to next.

“This little girl is more beautiful than I’ll ever be, oh my god,” one jealous viewer wrote in the comments of an image.

Another person wrote, “So cute! So sweet! Little, little angel!”

Alina is a client of the international children’s talent and modeling agency, President Kids (or PK) Management. Because her parents have pushed her to pursue modeling and kept her schedule booked with engagements, she’s seen a steady increase in fans over the years. Now she has a modest following on social media with thousands of adoring fans the world over are hanging on her every image.

Alina has a manager named Roman Kuchar, who speaks of the six-year-old work ethic and how she has made remarkable progress through the grueling and competitive industry despite being so young.

“I’m sure that she secret of Alina’s success lies not only in her unearthly beauty but also in hard work and constant self-development, despite her young age.”

Fans frequently shower Alina with love. One wrote: “You’re the cutest girl in the world.” Another called her a “beautiful princess.”

Russia, a country stricken with poverty, has previously produced another miracle child like Alina. In 2017, child model Anastasia Knyazeva became a social media sensation because of her blue eyes and beautiful face. Because people in Russia have little hope for a successful future, children with good looks rise to the top and are worshipped for their beauty. 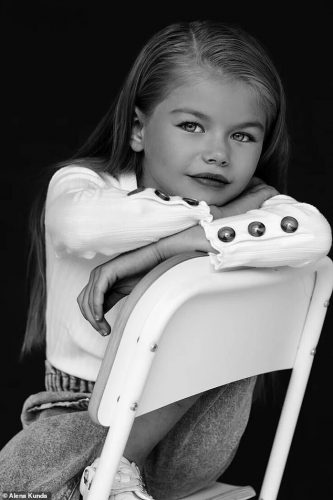 Anastasia was a viral sensation back in 2017 because of her doll-like features. She was also represented by PK until she wasn’t.

What do you think about Alina’s photos?