A Model Died After Falling Off An 8th Story Balcony, But Police Don’t Think It Was An Accident. 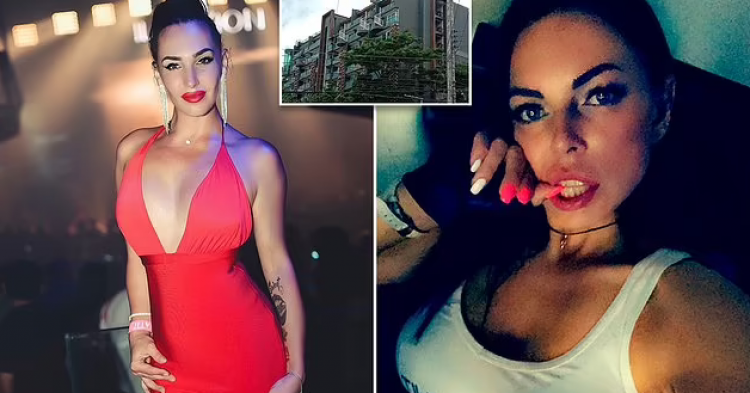 A beautiful Russian model who lived in Moscow died after she fell from the balcony of an eight-story fire exit from a building in Thailand. Condom wrappers and ground-up marijuana was found at the scene. Police are still investigating the model’s untimely death. Nevertheless, the evidence is clear – the 37-year-old model, Evgenia Smirnova, suffered fatal head injuries and a broken leg when she plunged to the ground after a dispute during a Phuket sex party during the weekend.

The Russian model, who was originally from Nizhny Novgorod in western Russia, was a webcam model. At first, authorities thought her death was accidental; however, evidence suggested otherwise. The model held a clump of someone’s hair in her hand, which was found when she was brought before the proper authorities. 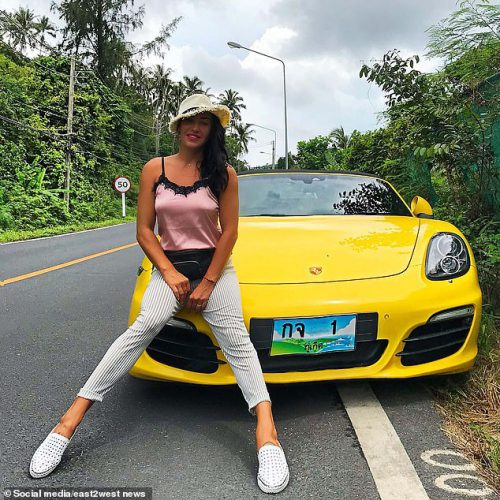 Now three tourists who were attending the Thai sex party have been charged with “recklessness causing death” in connection to the model’s demise. The three tourists were from three different countries but were all in Thailand as sex tourists. These charged individuals include Siberian Natalia Kosenkova, 35; American Jamaal Smith, 38; and Jordanian Ahmad Alatoom, 28. Each of these individuals faces up to ten years in prison if they are found guilty of the charge.

Alatoom tried to flee Thailand after the model’s death. However, authorities held him back before he was able to board the flight and flee the Asian country for his Middle Eastern homeland.

Prior to the charge of the model’s death, the three tourists were arrested and held on charges of drug possession.

Meanwhile, people who knew the webcam model were horrified that she was killed in the fall. Kosenkova, the suspect from Siberia, works as a dental assistant and a DJ – as well as being a model on the side. 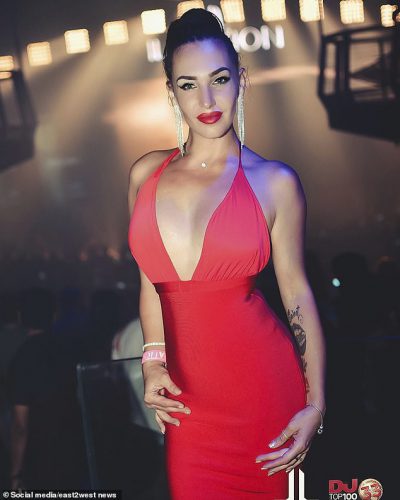 Police sources, according to local Thai reports, indicated that the Russian model and others were engaging in a “sex, drugs, and alcohol party” that was wild for those involved. The sex party occurred at the Emerald Terrace condo complex in Patong. Evgenia fell from the eighth-floor fire exit and died upon impact.

Police Major General Sermphan Sirikhon confirmed that police are investigating three possible causes of the webcam girl’s death. These three causes are murder, suicide, or accident. But when cops found a clump of someone else’s hair gripped in the model’s clenched fist, they felt confident that they could rule out suicide. 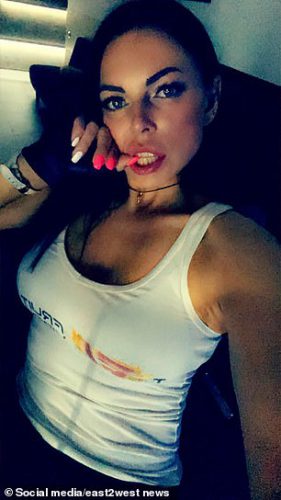 Kosenkova said that she met the Russian model for the first time on the night she fell from the building.

“The case is not complicated because we are not guilty,” said the Siberian suspect. “The only thing I can say is that this was an unfortunate incident, but it was not a murder. None of the people involved are to blame. I’m an ordinary tourist. It was a regular boozefest – someone dies here every day.”