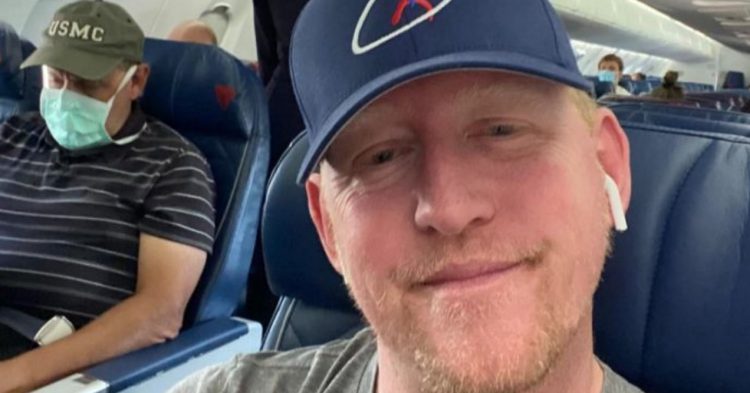 When Robert O’Neill, now 44, shot and killed Osama Bin Laden, he thought he would be welcomed home to the United States as a hero. And at the time, he was. President Barack Obama celebrated O’Neill and his contribution to the world for taking the shot that took out the man responsible for the September 11 terrorist attack. But now, during the pandemic, O’Neill is not doing everything he can to help keep his fellow Americans safe from the virus when he refused to wear a face mask during a flight on Delta Airlines.

Because he refused to wear a mask, Delta Airlines allegedly banned him from air travel. O’Neill actually bragged about not wearing a mask on social media, which made it more vital for Delta Airlines to take a hard stance against him for putting other Americans in danger of a horrible, horrible death by COVID-19. 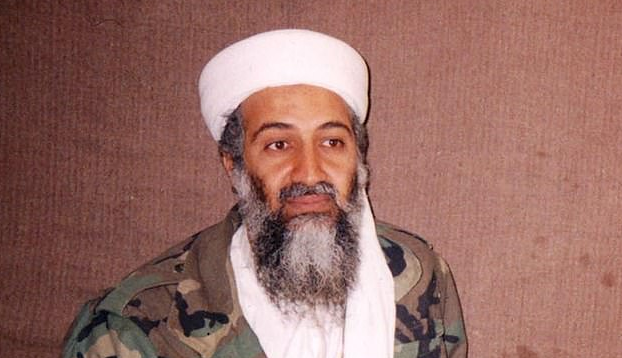 O’Neill worked on the U.S. Navy SEAL Team Six member. He received some fame during that time but has come into the public spotlight again for sharing an image of himself smiling on an airplane without wearing a mask.

“I’m not a p***y,” he wrote before he deleted the tweet. He must have been referring to how he feels weak if he has to wear a mask.

Because O’Neill was putting American lives in danger, his refusal to wear a mask caused a lot of controversy on the internet. As a response, the former Navy SEAL complained that Delta Airlines banned him from flying on their planes.

“I just got banned from @Delta for posting a picture. Wow,” O’Neill wrote.

When The Independent approached Delta Airlines for a comment, a spokesperson confirmed that O’Neill had been banned from flying with the major airline.

“Part of every customer’s commitment prior to traveling on Delta is the requirement to acknowledge our updated travel policies, which includes wearing a mask. Failure to comply with our mask-wearing mandate can result in losing the ability to fly Delta in the future,” the spokesperson said.

O’Neill has since tried to delete the evidence, which shows him sitting next to an at-risk individual wearing a United States Marine Corps hat while wearing a mask. Twitter users thought that O’Neill was insulting the Marine because he was wearing a mask to protect fellow Americans.

“Neither is the guy in the USMC hat,” one person wrote. “And once again, he’s serving his country by doing what he can to protect your right to be wrong.”

“You’re endangering a veteran’s life,” another person wrote. “How patriotic.”

O’Neill freaked out when the negative comments streamed in. He wrote, then deleted, the following:

“This was not a dig at the Marine behind me. I love Marines…” he said. “Do you remember the complete, incompetent morons buying all of the toilet paper? They’re the ones telling you to wear masks now. China told you to wear a mask. Look down… you’re wearing a mask. I’m not. Make no mistake … this ‘pandemic’ was sent to you by China. I know more about biological warfare than most of you. We were trained. These dumb a** masks do nothing. Nothing,” he added. “I’m not being rude… I’m just telling you facts.”

What do you think about his refusal to wear a mask to protect Americans?