A Popular Photographer Jumped To His Death. His Suicide Note Is Going Viral : AWM

A Popular Photographer Jumped To His Death. His Suicide Note Is Going Viral 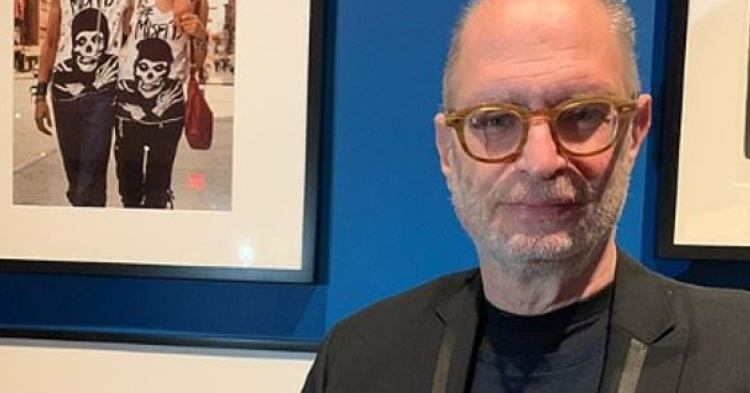 New York City was horrified when a man jumped to his death from a luxury building in Tribeca. Now that man has been identified as the famous photographer, 64-year-old Robert Herman. Not only did Herman jump to his death from his sixteenth-floor luxury apartment on the residential block, but he also leaps from the window at 11 pm on Friday and left a haunting suicide not that has his fans and family reeling.

Among his peers in the art world, Herman was a highly-regarded artist. He was famous for being a New York City street photographer. He published two books of photography and was respected among his peers. His death came as a shock to all. He jumped from the window on the Chambers Street apartment and crashed into the building’s courtyard and died instantly. 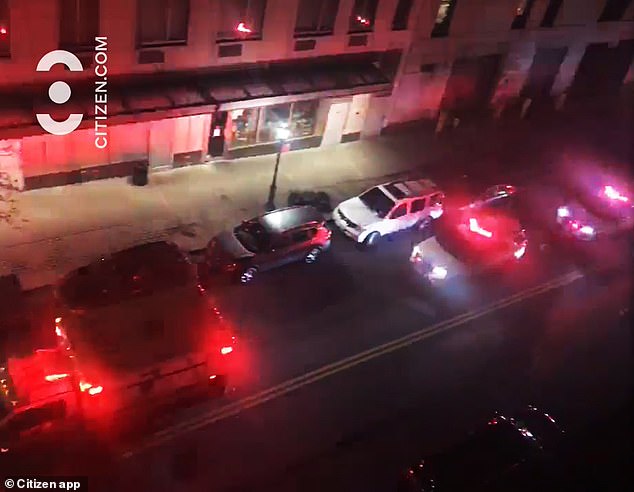 The famous photographer allegedly left a note that asked, “How do you enjoy life?”

Herman’s books were well-received and offered a great glimpse into the lives of New York. His first was published in 2013 and called The New Yorkers. In 2015, he published his second book, which was The Phone Book. 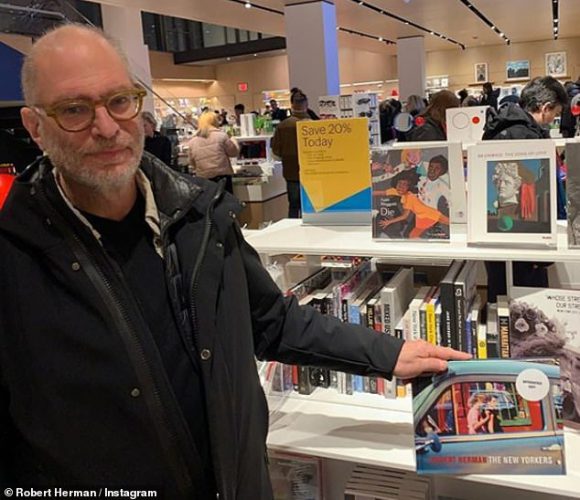 Herman entered the world in 1955 in a humble home in Brooklyn. He developed his passion for street photography during his days as a film student at New York University in the late 1970s. He was an award-winning international photographer who will be greatly missed in the New York community.

He began his photography using his father’s Nikon F camera and a 50 mm lens that helped him get his start.

“He began by exploring the city as a means to connect with the people in his neighborhood and learn the craft of making images,” his profile reads. 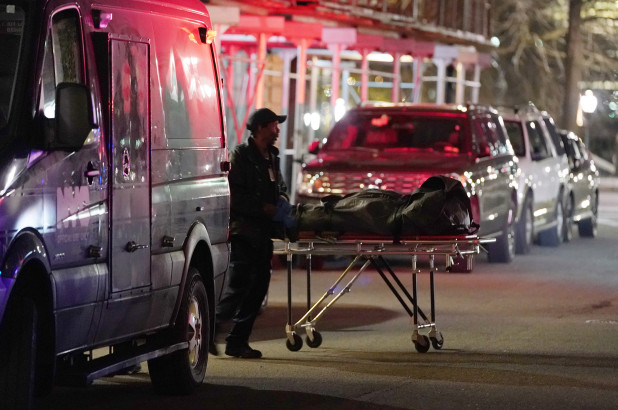 On Friday, when Herman jumped from the building, neighbors came outside to the grizzly scene. Neighbors wondered if Herman killed himself because New York City is reeling from the COVID-19 pandemic. They also wondered if he had succumbed to the loneliness and depression that can resort to self-isolation during these trying times.

“I came out to smoke a cigarette, and they told me someone jumped,” one resident told the Post. “You have to be mentally strong to take on isolation. The uncertainty of what’s going to happen is scary.”

Although neighbors think that COVID-19 drove Herman to his death, that outcome has not officially been determined by the investigators. Besides, the suicide note was vague enough to keep people questioning his motives during this difficult time for all New Yorkers. 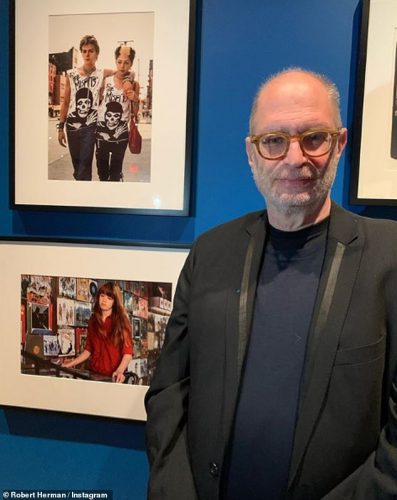 Readers on Daily Mail shared their thoughts following the breaking news about the photographer’s death.

“You’ve got to be down pretty deep to leap. Most people don’t understand that; most cannot truly understand or empathize with where a person’s head must be to do something like this.”

“That note? That’s exactly how depression feels. In one sentence.”

What do you make of the photographer’s suicide note?