A Special Needs Student Made A “Finger Gun” At Her Teacher, So The School Called The Police : AWM

A Special Needs Student Made A “Finger Gun” At Her Teacher, So The School Called The Police

When a little six-year-old girl with special needs made a finger gun, the school called the cops on her. The little girl, who has Down syndrome, made the finger gun and pretended to shoot her teacher. This incident made the school call the cops to the scene. Although the girl was just six-years-old and had Down syndrome, the school believes that they did the right thing calling the cops on her and refuse to apologize for what they did or back down for doing it.

However, the girl’s mother, Maggie Gaines, has since gone on a tear against Valley Forge Elementary School in Pennsylvania for going way too far when dealing with the incident last November.

Maggie’s daughter, Margot, was frustrated in class and had taken things too far. The little girl pointed her finger at the teacher and said, “I shoot you.” This caused the teacher to be very alarmed. The school contacted Gaines and told her that it was district policy to report such incidents of proclaimed violence to the police no matter how innocuous they may seem.

The school district confirmed that they did not charge the girl with anything. They only called the police to put the warning on record. Margot does not have a criminal or juvenile record from the incident, but the school still believes it took the right course of acting when dealing with the six-year-old girl who pointed her finger at the teacher out of frustration. 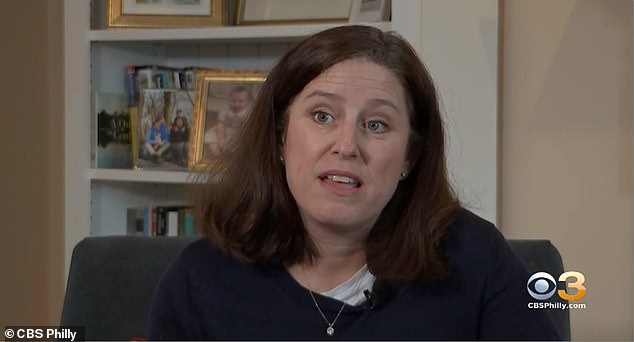 “It is not the same as making a police report and asking for an investigation,” the school stated. It was clear to the school that Margot did not intend to harm anyone but was expressing her frustration in a way that threatened violence.

Although Gaines understands that Margot did not get in trouble or have a criminal record created because of the incident, she believes they went “too far” when dealing with her special needs daughter.

“She really didn’t understand what she was saying, and having Down syndrome is one aspect, but I’m sure all six-year-olds don’t really know what that means,” Gaines said.

The mother wrote a public letter to the school board last month, raising the issue. She believes that school officials are handling their zero tolerance for guns and violence too strictly. However, the school wanted to make sure it protected its teacher as America has been overwrought with a culture of mass shootings since the 2016 presidential election. 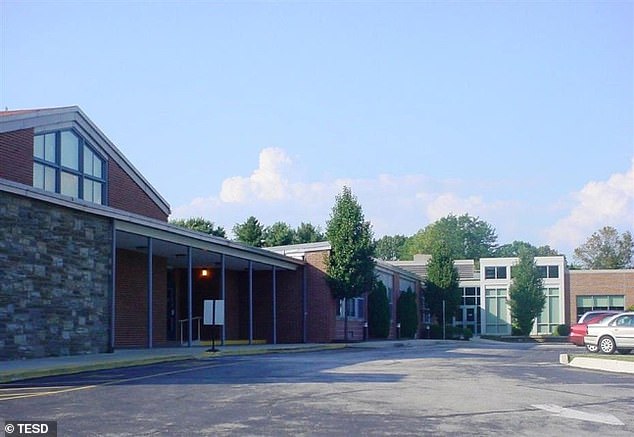 Pennsylvania state senator Andrew Dinniman agreed with the Gaines family that things might have gone too far.

“As a state senator, an educator, and a parent, I am concerned when I hear that such important decision appear to be guided blindly by written policy or legal interpretation without those in positions of authority using their judgment, experience, and commonsense to weigh in,” the politician said in a statement. “Furthermore, I am alarmed that a school seems to be acting as an extension of the police department in promulgating data and records on children as young as kindergarteners.”

What do you think about the school’s response?