A Thug Was Robbing People On The Train, Then A Golden Glove Boxer Got On The Next Stop : AWM

A Thug Was Robbing People On The Train, Then A Golden Glove Boxer Got On The Next Stop 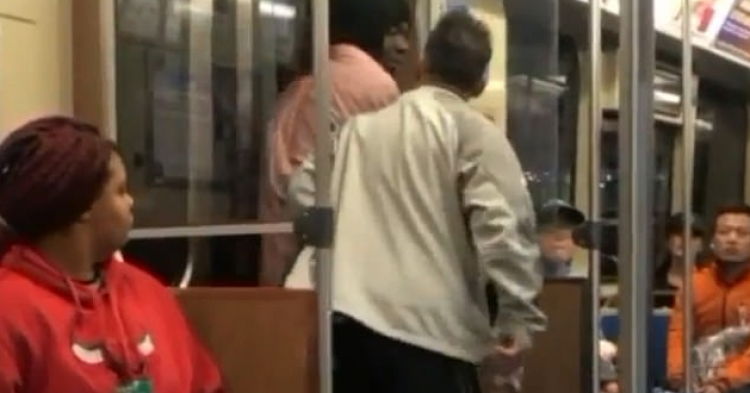 When a man witnessed a robbery taking place on a Chicago train, he stepped into the fray. Although the criminal was armed with a gun, 54-year-old former Golden Gloves boxer, Jean Paul LaPierre, was not afraid to risk his life to save another person. Within a matter of moments, he disarmed the crook and then went to go run the Chicago Marathon, completing it in record time.

LaPierre first noticed something was wrong when people started fleeing the train. He wondered what was wrong and asked another person. They told him that a crook was ready to shoot and kill to get what he wanted. 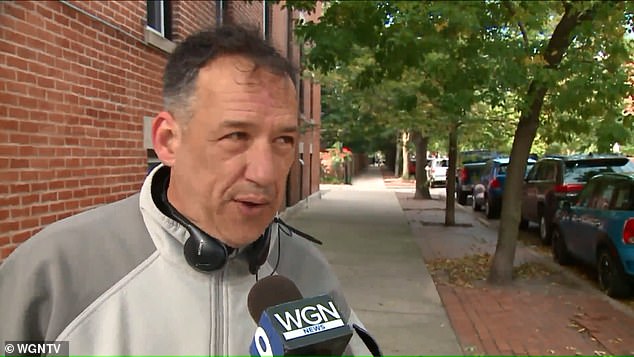 “I said, ‘This doesn’t seem like the right way.’ He said, ‘No, there’s a guy on the train walking around right now, robbing people.’ That kind of made me mad,” LaPierre said. “He was very quietly robbing people.”

Because the boxer didn’t want to let the crook get away with the crime, he decided to do something no one else was doing – stand up to the armed robber. Despite putting his life in danger in the process, LaPierre felt that it was the right thing to do. What’s the point of living if you’re only going to go through life as a coward? He was not going to be a coward. His gut told him that he had better act and act fast while he could still disarm the robber.

LaPierre went toe-to-toe with the armed robber, who was later identified as 30-year-old Tremaine Anderson.

“I went up front and said to him, give me the gun, and we started fighting for the gun. Once I got a few feet from him, I knew he wasn’t going to be able to react fast enough to shoot me. I was going nuts. When I see someone pull a gun, it makes me angry. It makes me really, really angry.” 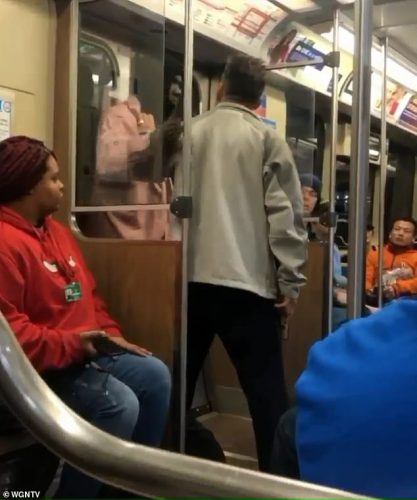 Instead of letting anger get the better of him, LaPierre channeled it into decisive action. He fought the robber until he was able to pin him against the train’s door. With him subdued, he yanked the gun from the suspect’s hand, while the man asked him to stop. LaPierre doesn’t know the meaning of the word stop – especially when you get him angry.

Anderson had no idea who LaPierre was. Unfortunately for the crook, LaPierre is a Golden Gloves amateur boxer who knows what to do with his fists.

“I’m a boxer. I’ll break your head in one punch,” LaPierre shouts at the robber in the video. “I could hit you seven times in three seconds.” 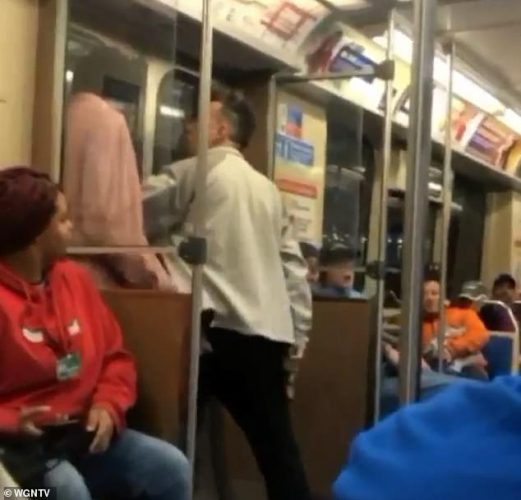 He remembered, “I kept telling him if you move. I’m going to knock you out.”

Because of LaPierre, Anderson was charged with one felony count of robbery with a firearm.

Following the ordeal, LaPierre continued on his day to go run his twelve Chicago Marathon.

Despite the train robbery, LaPierre still loves Chicago and urges people to visit.