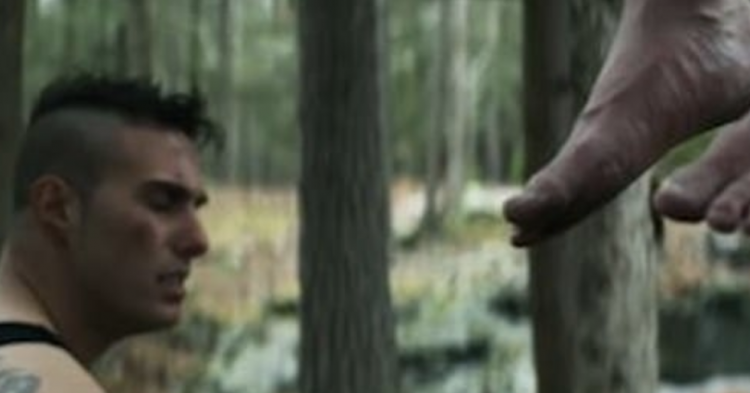 Film director Dale Resteghini hopes to cause a controversy with his new movie “Cracka” that reimagines the American way of life. In our reality, America was built on the backs of African slaves who were forcibly sold into slavery and transported across the Atlantic Ocean to do the dirty work to make America great. In “Cracka,” black slaveholders brutally enslave white people to do their bidding and to make America great.

The film follows a neo-Nazi character who is transported back in time to a different America in a parallel universe. While white people enslaved Black Africans to build the country, in the alternative universe, black people enslaved whites in much the same way. The tagline of the film includes the phrase: “You raped our daughters. What if we raped yours?” 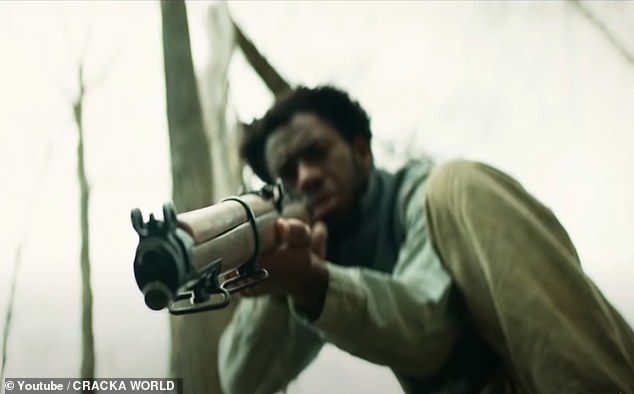 The neo-Nazi main character gets transported back in time and then brutally abused by his black slaveholders. In the movie, white people get raped and lynched by their black slave masters in much the way whites in American mistreated Blacks since the founding of the country. 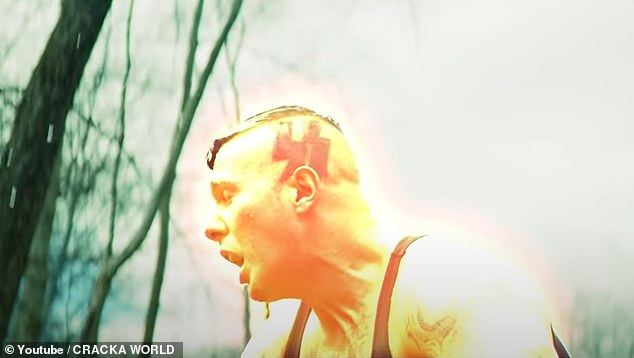 The leading white supremacist in the movie is Michael Stone, played by Lorenzo Antonucci. This is his first major role after previously being cast as an “unnamed henchman” in Days Of Our Lives and was an uncredited extra in Game of Thrones. Other stars of the movie include Hakeem Kae-Kazim from Hotel Rwanda and rapper Saigon, Kathryn Kates, and James Darnell. 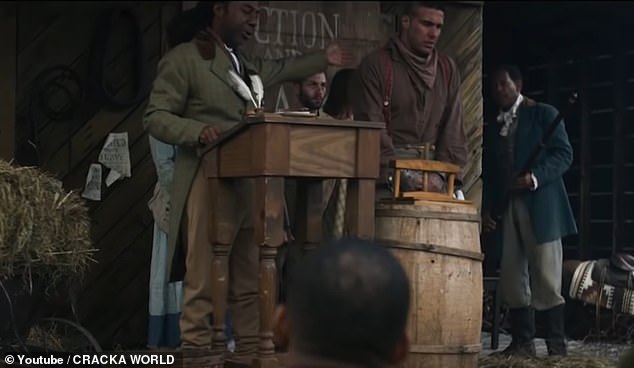 Saigon is thrilled to be in the movie that flips the script of history in a way that is sure to upset white supremacists.

The rapper wrote, “The world isn’t ready for this one !!!! What if it were your ancestors? I could never be racist because I treat people how I want to be treated… When you see things through the eyes of other people, sometimes the message resonates.” 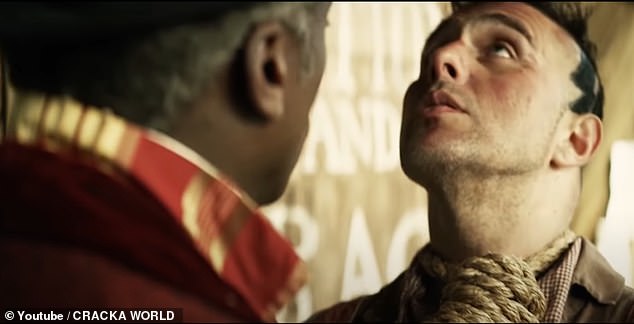 The complete tagline of the film “Cracka” is “You took our breath away, what if we took yours? You raped our daughters, what if we raped yours? You stole our freedom. Now we steal yours.”

The producers of the racy film include Antonucci, Resteghini, and his wife Kim, Anthony Martini, and Rob Garcia, according to the IMDb listing online.

Resteghini (above on left) is the director of the movie. He is best known for working with rappers like Pitbull, Lil Wayne, Ice Cube, and Akon on their music videos. His first film directorial debut was in 1999 for the film Colorz of Rage. He is a white man intent on ending racism in the United States.

The official trailer of Cracka was uploaded to YouTube for free on June 18, 2020. It has already received nearly one million views. 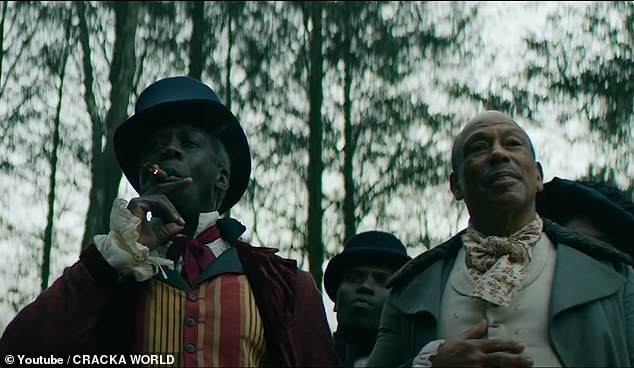 Comments on the trailer include:

“The struggle between the people and the hatred amongst them is being nurtured by very specific interested parties. It is a small, rootless, international clique that is turning the people against each other, that does not want them to have peace.” 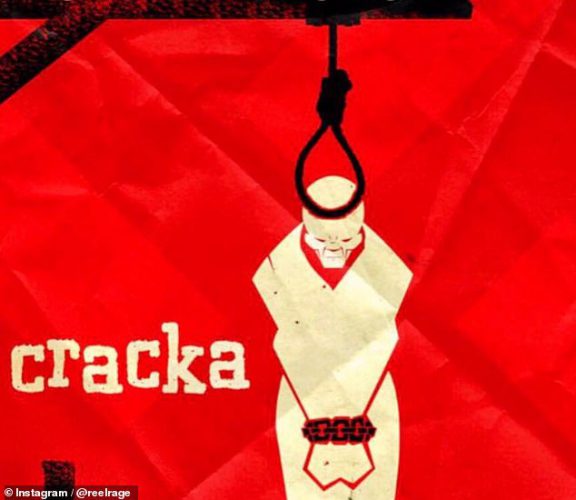 “The fact this video has almost as many likes as dislikes are disturbing and sad to me.”

What do you think about this racy film?