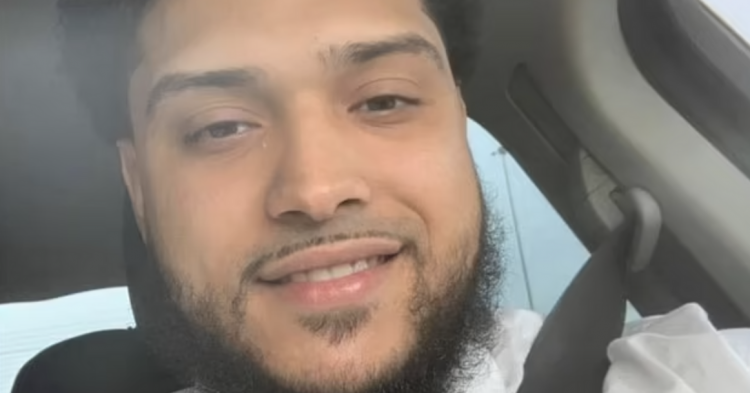 New Yorkers descended into a brawl at an open-casket funeral after the deceased’s body was not cremated. The family now plans to sue the East new York funeral home where the events took place. Footage of the brawl shows the deceased’s wife, Ormella Ramos, attacking her in-laws as the two families came together to honor the life of husband Marc Anthony Humberto Ramos after their families had spent years feuding.

The events of the brawl occurred at Funeraria Juan-John’s Funeral Home. The widow, Ormella Ramos, 26, was shown exchanging punches and slaps with her in-laws. There was even someone spitting at the others during the fight. The fight escalated after the deceased’s sister yelled at the widow and eventually slapped one of Ramos’s friends who had come to aid the mourner. 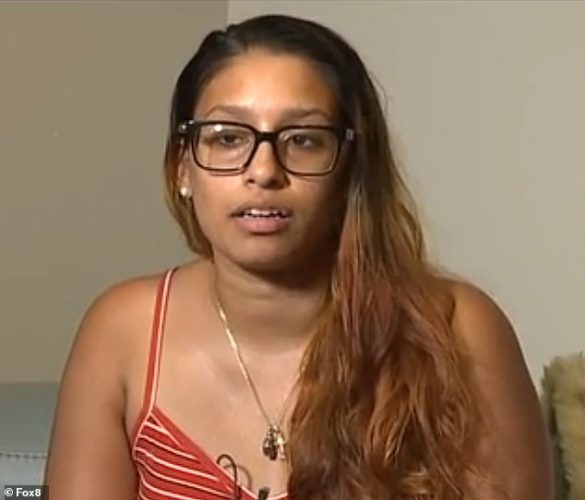 The fight got so out of hand that wreaths and eventually the casket itself were knocked to the ground. Ramos was the one to call the police as the fighting got out of hand. While members of the departed’s family spat and attacked Ramos and her party, Ramos did not throw a punch during the fight.

The brawl occurred just days after Ramos drowned to death in a North Carolina state park. His funeral was held in East New York. The attack was so violent and shocking that Ramos and her then-six-year-old son fled to another part of the funeral home where the place kept the bodies of other dead people. 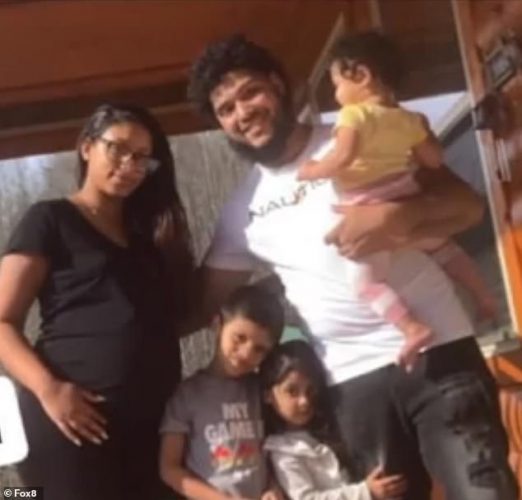 Since the events of that fateful day in 2019, Ramos has since sued the funeral home. Apparently, the fight got started because there was an argument about whether or not to cremate Ramos’s body. Ramos believed that the funeral home could have done more to reduce tension between the two feuding families.

Ramos and her husband were high school sweethearts who had their first child when she was just seventeen years old. According to the widow, her husband’s family never approved of their union. But when Marc, 22, accidentally drowned at Hanging Rock State Park in North Carolina in June 2019, the departed’s family blamed the widow for his death. Ramos and the couple’s four school-aged children were all present when Marc drowned in the lake, which was about twenty miles from their home in North Carolina. 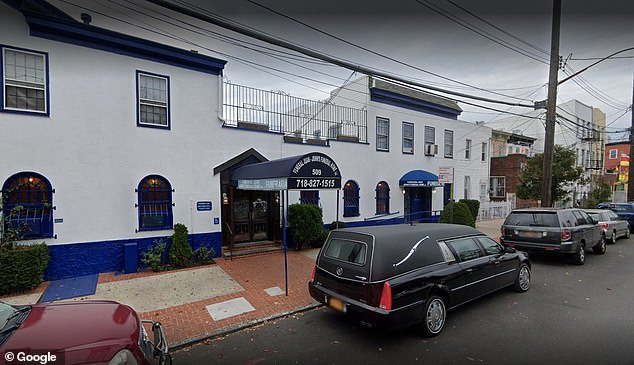 While the death of their father was traumatizing, the children were subjected to more trauma when they held the funeral.

“This is really emotionally traumatizing for me and my family,” Ramos told The Daily News. “I wanted to have some kind of positive memory for my children and me. I wanted some type of good memory from their dad.”

She added, “He deserved a decent service as well.” 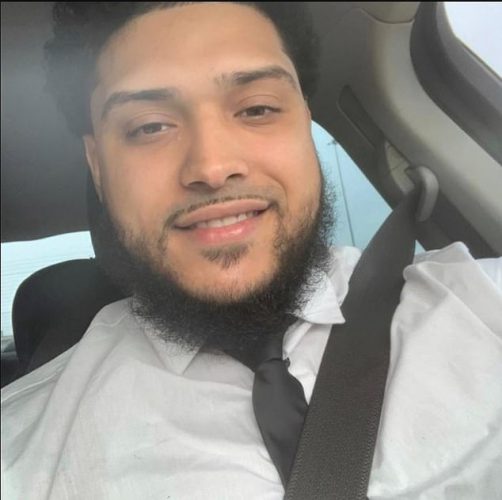 Allegedly, Ramos’s husband wanted to be cremated, but his family wanted his body to be buried. This created more tension between the feuding families.

“She told the funeral home beforehand and requested that they maintain some sort of order,” Ramos’s attorney, Philip Rizzuto, told the Daily News. “Not only did they not, and they allowed this whole brawl to happen, they end up pulling Ms. Ramos aside and calling the cops and having her arrested.”