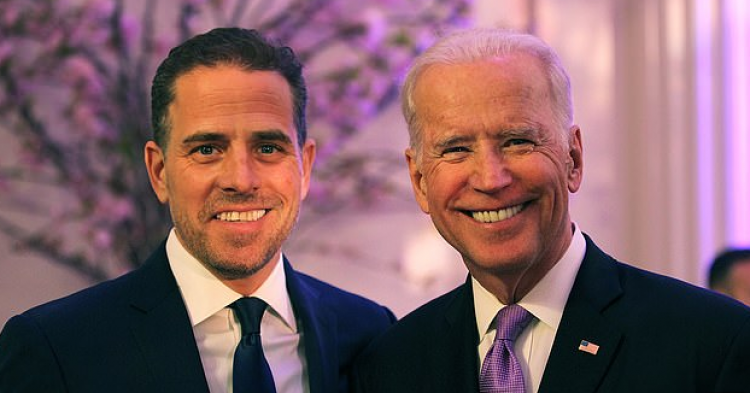 It should come as no surprise that Hunter Biden was on a drug binge with Las Vegas prostitutes during his years of non-sobriety. However, breaking news from DailyMail.com reveals that Biden didn’t just party with the hooker. He also told her about how Russians stole one of his laptops.

Biden has a history of struggling to hold onto his laptops. According to the Daily Mail report, Biden had one of his laptops seized by federal agents, which could have carried sensitive information and tender communications with his father during the son’s battle with addiction. Biden abandoned the other laptop at a computer store for an undisclosed reason. 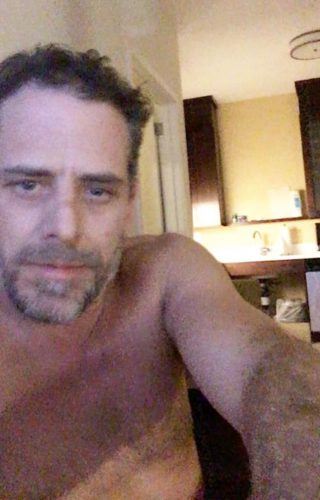 As for the laptop allegedly stolen by Russian operatives, its whereabouts are still unknown. Biden’s claim that the Russians were trying to spy on him should come as no surprise to most Americans as the Russians have viewed the Bidens as an American threat for years now. With President Joe Biden in office, the Russians have to resort to underhanded tactics like stealing a computer from a politician’s son in order to get dirt on the struggling man’s life. 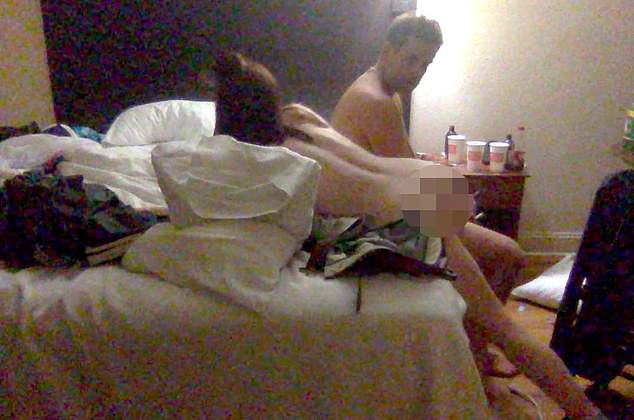 The only reason Daily Mail knows about the laptop stolen by Russians is that Biden filmed himself having sex with a hooker in January 2019. After intercourse, Biden recorded their conversation, in which he tells her the story about the wild “eighteen days going round from penthouse suite to penthouse suite” in a drug-fueled party. 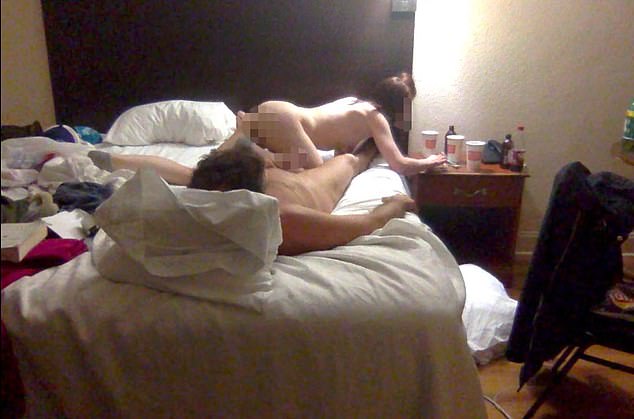 “I spent f***ing crazy amounts of money,” Hunter said. “I was with these guys. The one guy was, not like you anyway… each night he’d be like ‘there’s going to be so many people here, crazy f***ing party’ and each night it’s nobody.”

As for the laptop stolen by the Russian, the incident occurred during one of his worst drug benders in the summer of 2018. 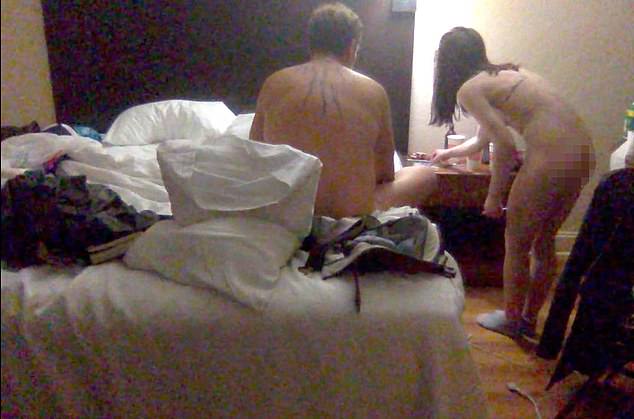 “I went out to the hot tub by myself, which hangs over the edge of the f***ing top floor, with glass. It’s ridiculous. And so I’m sitting there, and that’s the last I remember. And I don’t ever pass out, ever. I wake up, and the only people that are there are Miguel, the guy frantically running around gathering things up, ok – and Miguel, and Pierce, this guy, his friend.

“They had kicked everybody out. And they had cleaned up the entire place, everything ok? And they were getting ready to leave, and I woke up. And there was this Russian 35-year-old, really nice, pure brunette. She refused to leave, and they wouldn’t call an ambulance. And they didn’t know whether I was dead or not, at first.” 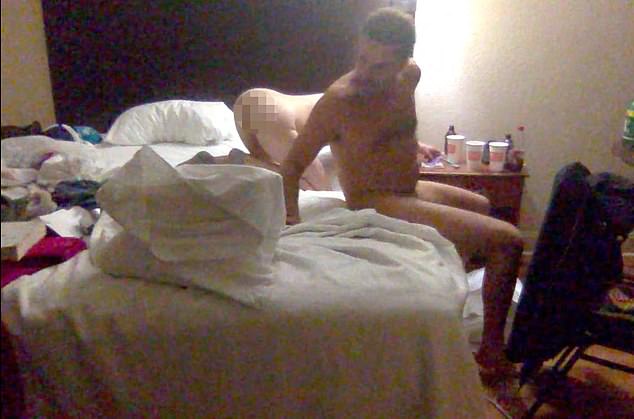 “I think he’s the one that stole my computer. I think the three of them, the three guys that were like a little group. The dealer and his two guys, I took them everywhere. F***ing everywhere, crazy out of your mind sh**.”

Biden explained to the Vegas hooker that the laptop stolen by the Russians was filled with compromising sex videos.

Biden admitted that the Russians might try to blackmail him using the stolen goods.

“If they do, he also knows I make like a gazillion dollars.” 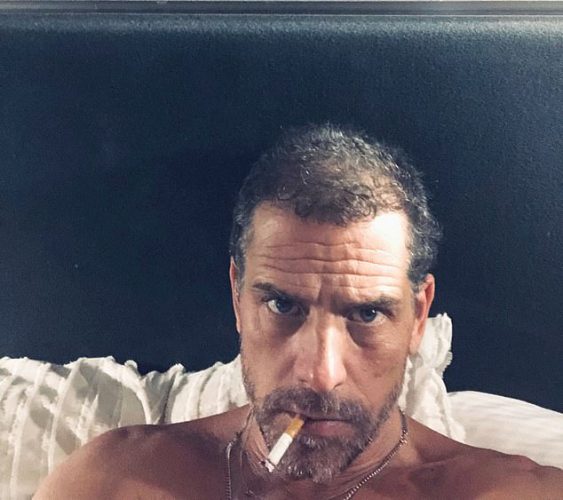