A Wanted Criminal Tried To Flee From The Police, But The K9 Jumped Through His Truck Window : AWM

A Wanted Criminal Tried To Flee From The Police, But The K9 Jumped Through His Truck Window 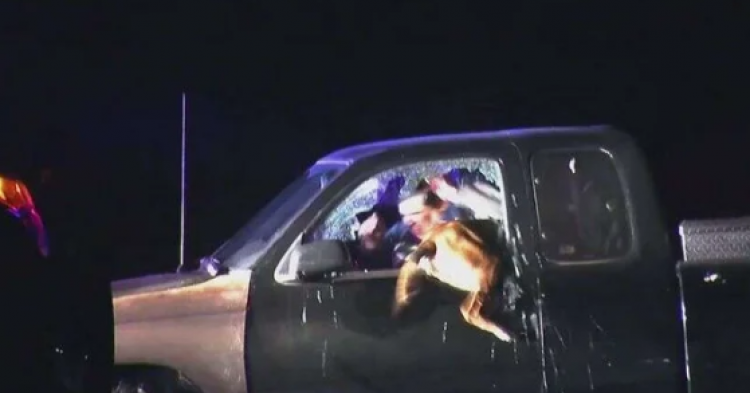 When it’s time to nail a bad guy, police need to be able to use every resource at their disposal. This story illustrates that perfectly. Because after cops with the Corona Police Department in California conducted a high-speed chase with a fleeing suspect, it was the K-9-unit, Duke, who managed to apprehend the suspect by leaping from the open window and tackling the crook before he could get away.

Duke is a highly-skilled police officer. He is five-years-old and a Belgian Malinois. Since joining the Corona Police Department, Duke has been a valuable member of the team. And on December 20, Duke proved that he was not going anywhere anytime soon. He’s as needed now as he was the day he was first made a K-9 officer. 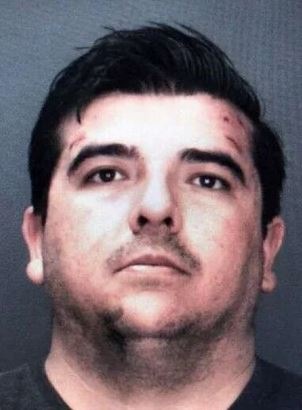 Following a high-speed chase, Duke managed to apprehend 31-year-old Julio Vasquez, who was wanted on charges related to a violent domestic dispute after the suspect showed up at his estranged wife’s place of work with violence on his mind.

Because Vasquez’s wife held a restraining order against him, he was not supposed to be anywhere near her. However, this didn’t stop him from threatening her and forcing her to call the police – after he tried to run her down with his truck.

At midnight of that same December Friday, Fontana Police received a call and were dispatched to the 17300 block of Valley Boulevard in Fontana, California, to hunt down Vasquez.

When cops arrived, Vasquez jumped back into his truck. He was desperate to flee the scene and hold onto his freedom. When police told him to stop, he refused and led the officers on a dangerous high-speed chase across California.

At this point, the California Highway Patrol team was called in to assist. They joined the Fontana cops in pursuing Vasquez as he tried to run out of their jurisdiction. The California Highway Patrol realized that he was driving toward Corona, so they radioed the cops over there and told them to prepare to intercept Vasquez’s truck. That’s when Duke was called to service.

Along Highway 10, the police planted spike strips to stop Vasquez in his tracks. They also planted the booby traps along 57 and 91 to make sure they hit Vasquez if he decided to take an exit and flee on the local roads.

Fortunately, the police spike traps worked. Vasquez ran right over one and was forced to a halt. But he had not given up the fight. The cops rammed his vehicle, which made it come to a stop in what is called a “Pit Maneuver.”

But the cops had a problem. Vasquez refused to exit his truck. This was an issue because it could lead to a dangerous standoff if he was armed. 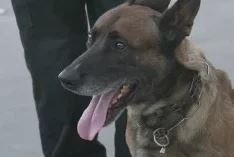 Police fired a bean-bag shot into Vasquez’s window, shattering it. Then the cops sent Duke inside to apprehend Vasquez. The dog did what he had been trained to do. He nabbed the suspect without hesitation.

What do you think about this remarkable K-9 unit’s bravery following the high-speed chase?