A Woman Was Mauled To Death By A Pack Of Dogs. The Owners Say They Were “Doing Their Job” : AWM

A Woman Was Mauled To Death By A Pack Of Dogs. The Owners Say They Were “Doing Their Job” 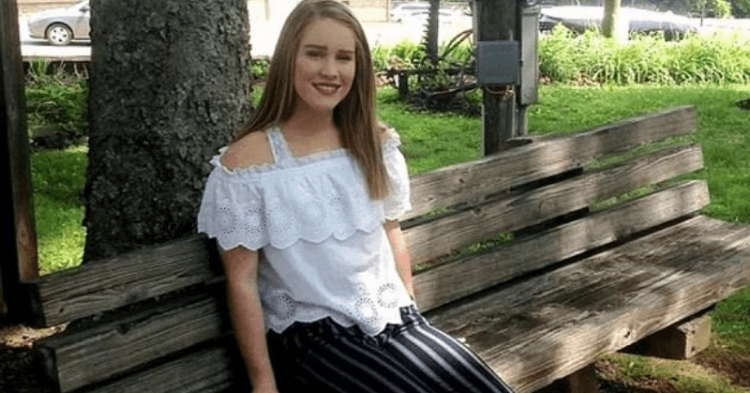 When a 19-year-old girl went to a dog owner’s home, she did not realize it would be the last residence she’d ever visit. When a pack of five dogs mauled young Adrieanna O’Shea, she was brutally injured and rushed to the local hospital. However, the young woman from Maryville was not lucky. She died from the dog attack while being treated for the numerous wounds caused by the dog pack attack.

O’Shea had simply visited a house on Crescent Drive in Maryville when the dogs launched into attack mode and mauled her to death. The young woman from Tennessee had been a beacon of optimism and beauty throughout her short life. It was a tragedy that these five dogs could not be controlled by their owner and launched into a deadly attack that took the young woman’s life much earlier than should have been the case. 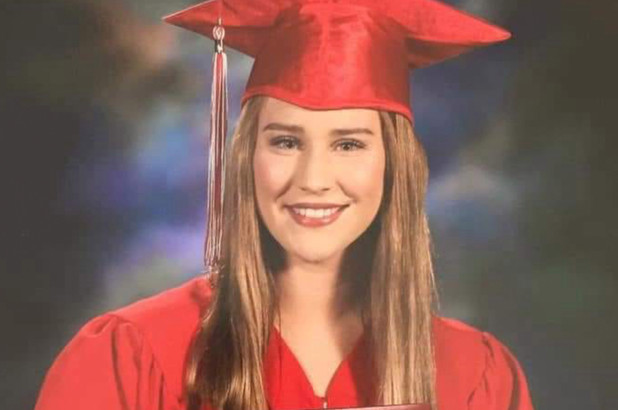 O’Shea went to Crescent Drive in an effort to retrieve her purse, which it had been forgotten. As the dogs launched into an attack, a witness heard O’Shea scream out one of the dog’s names, urging it to stop. But it refused to listen to the young woman. It, along with the other four, attacked the young Tennessean as she screamed out, “Help me!”

That witness told the Knoxville News Sentinel that they ran to help O’Shea as soon as they heard her shout out for her life. But it was almost too late. They watched as the pack of dogs tossed the young woman around like a ragdoll. Then they grabbed her limbs with their fangs and tried to drag her into a wooded area where they’d finish her off.

O’Shea did not give up the fight. She kicked and punched at the out-of-control animals. Despite it all, she freed herself before the dogs brought her to the wooded area. Then, with adrenaline pumping through her blood, she dashed across the yard and jumped over a small fence. One that the dogs could not get over.

When Sheriff’s Deputies arrived at the scene, they found O’Shea in bad shape. And the dogs were so ferocious. A deputy had to shoot and kill one of the animals because it charged at him.

The dog owner had collected a pack of dogs consisting of Mastiff, a Rottweiler-lab mix, two Mastiff-lab mixes, and a pit bull. Together, this pack of five dogs made a ferocious attack squad.

Although the rescue team rushed O’Shea to the nearest hospital, the wounds from the attack were so horrible she could not survive. In her obituary, the young woman’s family wrote that the recent Heritage High School graduate was “the strongest and most determined girl to have ever walked the Earth. She loved her music and dancing. She worked at Walmart with her mother and boyfriend Hunter while planning to attend Walter State. She was loved by many and will be missed dearly.”

When police interviewed the dog owners about the attack, the person said that the “dogs were just doing their jobs.”

The dog owner will not be allowed to keep their ferocious pack of attack dogs. All dogs will be euthanized.