A Woman Who Was Unhappy With Her Appearance Had 9 Surgeries To Look Like Ivanka Trump : AWM 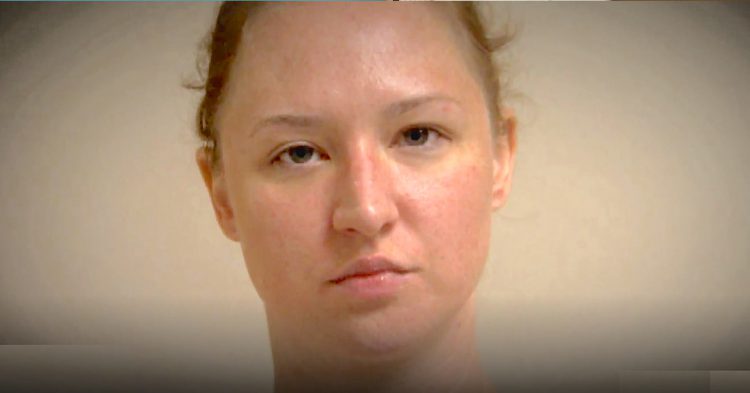 Sarah Schmidt was tired of the way she looked. As a 34-year-old technology analyst from Texas, the Trump-loving American wished she had a more exciting life. Since Trump’s daughter became a prominent figure in her father’s administration, Schmidt has seen a lot more of Ivanka. And when she saw what she felt was an unflattering picture of herself in a bikini, the Texas Trumpster decided that it was high time she shelled out tens of thousands of dollars to achieve her latent dream – to look just like Ivanka Trump.

Because Schmidt looked at Ivanka as her beauty role model, she figured that she might as well go for the gold. Since looking at the bikini photo that she hated, she was ready to do whatever she could to change her face to resemble the that of the First Daughter.

During an interview with Inside Edition, Schmidt detailed her obsession with 37-year-old Ivanka.

“I think she is beautiful,” she said. “I think she’s very poised, classy. I like the way she carries herself. What’s not to like?”

Within a short span of time, Schmidt did something that few others ever do. She underwent nine surgeries in a desperate bid to look like Ivanka Trump. Did she succeed? You’ll have to check through these images, and the Inside Edition video included below.

The first facial feature that Schmidt wanted to replicate on her face was Ivanka Trump’s cheek and nose. She decided to task the plastic surgeon with that first. She then went under the knife to have her chin adjusted to look like Trump’s favorite daughter.

Eventually, she got to other parts of her body. She decided to slim up her stomach, getting as much excess fat removed from her midriff as possible.

Cosmetic surgeon Dr. Franklin Rose was honored to take on the bizarre request. He had never had a client ask to look like Ivanka before, and with Schmidt, he could tell the work was going to be challenging – and extremely lucrative.

Without missing a beat, Rose used photos of Ivanka to “map out” what he needed to change about Schmidt to transform her into the president’s daughter. Then he got to work making it happen.

The nine procedures that Sarah Schmidt endured included lip fillers, liposuction, a rhinoplasty, and a Brazilian butt lift. When her cosmetic surgeries were finished and healed, Schmidt then went to the salon to have hair extensions put in and to have a makeover.

When six weeks passed, Schmidt was ready to reveal her transformed look to her friends and family. They could not believe she was the same person.

However, critics are not convinced. They don’t think Schmidt looks much like Ivanka. What do you think? Did Dr. Rose do exactly what Schmidt wanted or did he miss the mark?

Because Ivanka was Schmidt’s role model for cosmetic surgery, she was very excited that Rose took on her as a client.

What do you think about her cosmetic surgery? Could she trick someone into thinking she was genuinely Ivanka Trump?