A Young Family Didn’t Want A Dog To Be Homeless, But Now They’ll Regret Their Decision Forever : AWM

A Young Family Didn’t Want A Dog To Be Homeless, But Now They’ll Regret Their Decision Forever 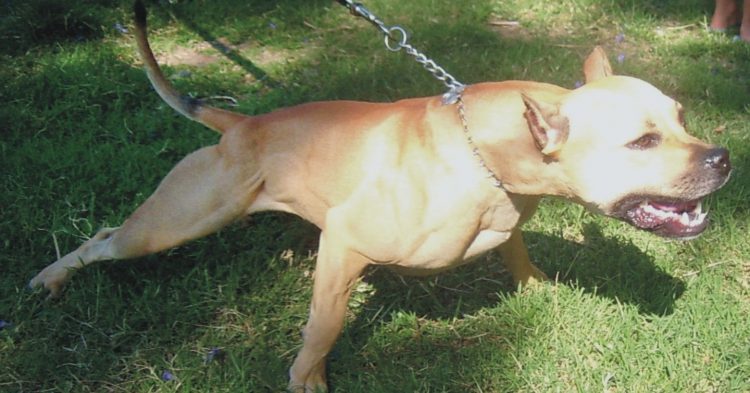 While a little boy was living his best life in suburban Detroit, a sixty-pound pit bull flew into a rampage and attacked him. The four-year-old child became the victim of the ferocious dog, which relentlessly tried to kill the boy despite his mother’s best efforts to save him. Although mom stabbed the attacking dog, it became even more aggressive and violent, eventually succeeding in killing the little child in front of his mother. 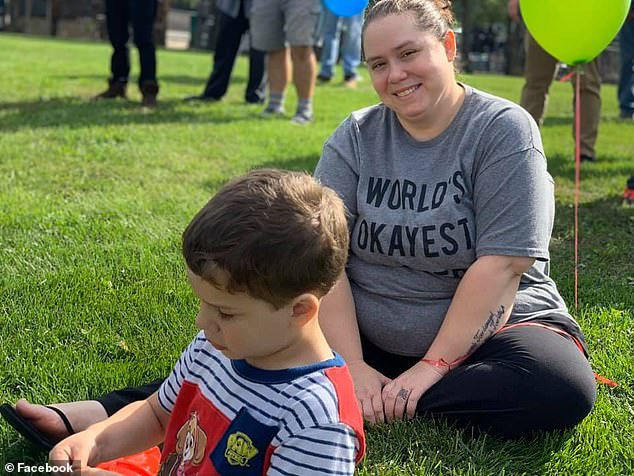 The little boy, Benjamin Cobb, died in the local Michigan hospital on Tuesday night following the dog attack. Although his mother used a knife to stab the pit bull, the dog continued to attack and rampage on the small, defenseless child.

The attack occurred in Hazel Park, which is a peaceful suburb north of Detroit. The dog went for the boy’s neck and caused serious injuries to his neck and other parts of his body, which the child had no hope of recovering from. 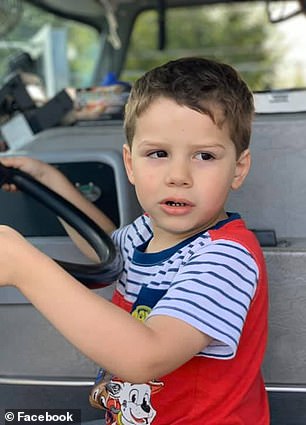 During the attack, Benjamin’s mother tried to defend her child, and his 14-year-old sister called 911. During the call, she told the dispatcher that the pit bull was attacking her small brother and that her mother was trying to fend the violent dog off with a knife. However, the male pit bull was relentless and refused to stop until Benjamin was injured seriously enough to die from his wounds.

Benjamin was a cute kid who did not deserve to die a violent death by a pit bull. And his 38-year-old mother did her best to defend him. However, the male pit bull, which weighed 60 pounds and was engorged with rage, tore at the boy’s flesh despite his mother stabbing it with the knife. The mother was also rushed to the hospital to be treated for her dog bite injuries. 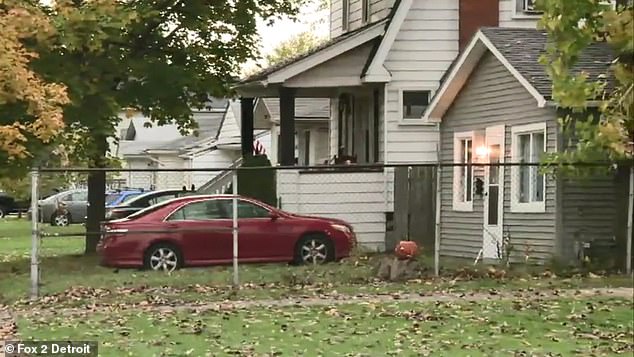 When police officers arrived, they used stun guns to stop the dog, which was still attacking the four-year-old child. The dog was captured and taken to a veterinary clinic where it was immediately euthanized.

The day after Benjamin was pronounced dead, his family released a statement that said how they’d taken the pit bull into their home “as a kind gesture to help a friend in need.” However, the friend failed to alert them to the deadly possibility that it could attack. Until the day it killed Benjamin, the pit bull “never showed aggressive behaviors.”

The statement added, “This has taken an unimaginable toll on our family, friends, and all those who knew our sweet boy.”

Following the boy’s death, officials said: “A preliminary finding appears that this case was a tragic incident and the investigation continues to determine why the dog attacked the boy. The Hazel Park Police Department extends its sympathy to the family and friends of the deceased.” 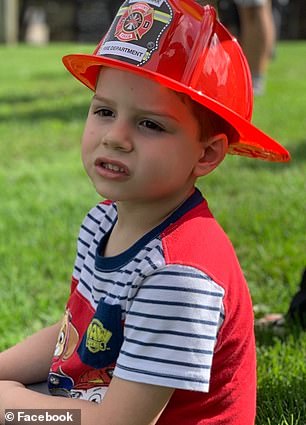 What’s your reaction to this story?