After A Bitter Divorce, Dad Showed Up At Christmas With A Move The Kids Will Never Forget : AWM

After A Bitter Divorce, Dad Showed Up At Christmas With A Move The Kids Will Never Forget 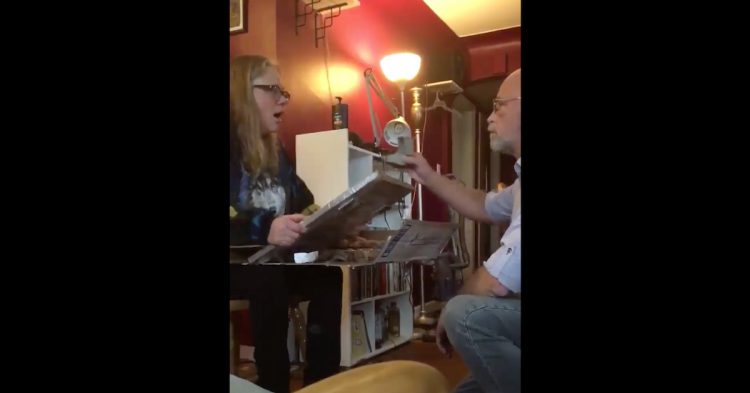 For twenty-five years, Jeffrey Agan, Sr. and his wife Lorrie Spahn Agan fought bitterly. Although they were married, there was little love between the couple, and they struggled to get through the usual things most couples enjoy. Family dinners were torture. Even picking a movie to watch was fraught with tension and dis-ease. Because it seemed inevitable, the Agans finally decided to end their relationships in a painful divorce in 2014.

From the outside, the couple always seemed to have everything together. But in private, they fought like boxers. In the wake of their divorce, the family did not know what to do. It was painful, and it was raw. 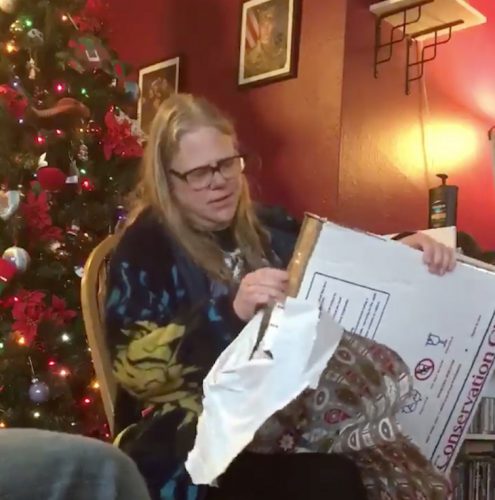 After three years, Jeffrey was finally ready to make peace with Lorrie. That’s why he approached her on Christmas with something special – and the entire internet took notice.

In the wake of their divorce, the couple decided to spend some time finding themselves. After two and a half decades of being a couple, they did not know what they were like as individuals. They had failed to do much of that while they were in a relationship together. Lorrie spent her time going to a sweat lodge where she met all sorts of interesting people and had a spiritual experience. Jeffrey took another route. He dove into himself and explored poetry. And he also got down to work, starting a new career. 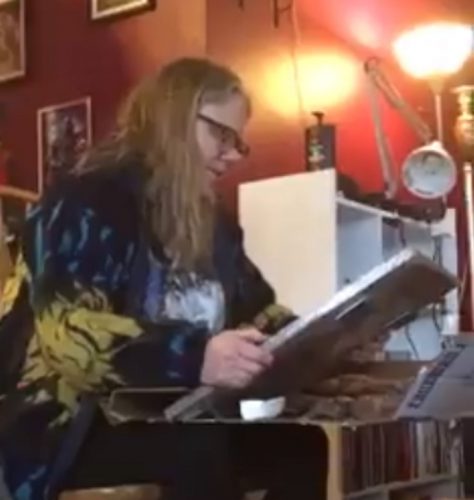 Because they were able to grow as individuals, they were much happier. And eventually, the day came when Jeffrey found the courage to ask Lorrie out on a date. Although they had gone through the bitterest of bitter divorce, he still wanted her in his life no matter how farfetched it seemed to the people on the outside. When it came down to it, Jeffrey loved Lorrie and wanted to see her again.

After a few months of dating, the truth became clear to Jeffrey. He had made a mistake going through with the divorce. He loved Lorrie after all and never wanted to lose her.

When Christmas came around, Jeffrey planned something elaborate and romantic. He wanted to win her heart back after years of divorce and decades of tumultuous marriage. 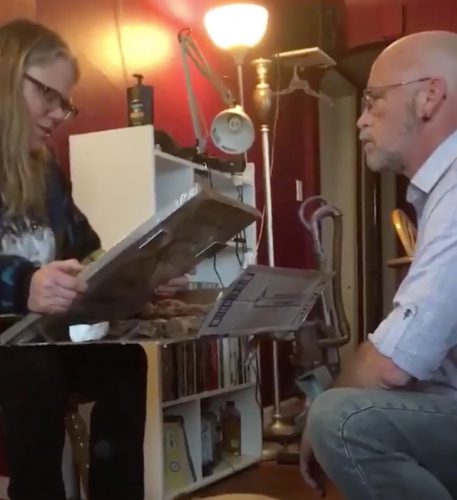 “My parents were married for more than 20 years, divorced, fought a lot, went to work on themselves. Years later, they start dating, and as of yesterday, this happened… Congrats Mom and Dad! True love always finds its way back around.”

In the video, watch as Jeffrey Sr. lowered himself to one knee and presented a ring to Lorrie. She accepted. It was against the odds, but they made it after all. 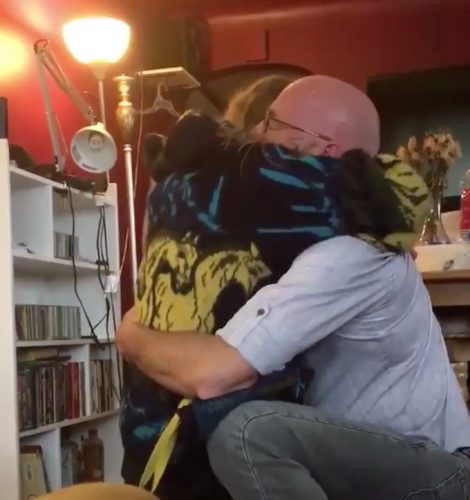 Not long after Junior shared the video, TODAY approached the family for an interview. Jeffrey Sr. said:

Watch the Christmas magic unfold below.