After A Rough 2018, Meghan McCain Has Come Forward With The Truth About Her Dad’s Passing 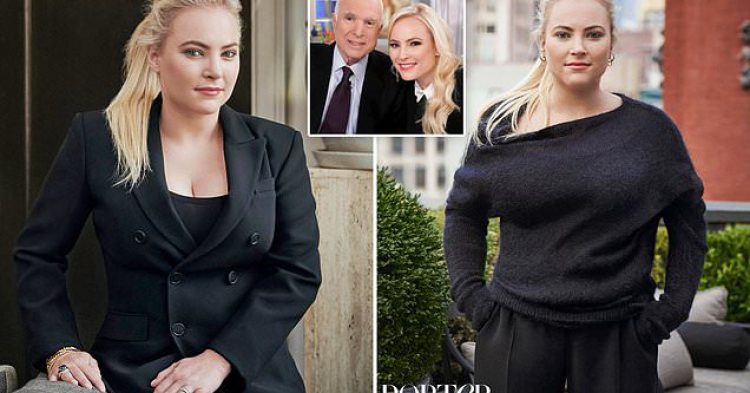 Senator John McCain was not only a respected politician, but he was also a decorated war hero. For years, he endured torture in a prison war camp. People often referred to him as the Maverick because he was a true hero and an example of an honorable American politician. But now, McCain’s 34-year-old daughter, Meghan McCain has come forward to reveal how President Trump made her dad’s cancer “harder.”

Since Senator McCain’s passing in 2018, Meghan McCain has been dealing with her grief. It has been an extremely difficult experience for her. But one thing was clear to her, and that was that President Donald Trump made her father’s cancer “harder” on her family because he kept slamming McCain with “disparaging remarks” about his health and politics. 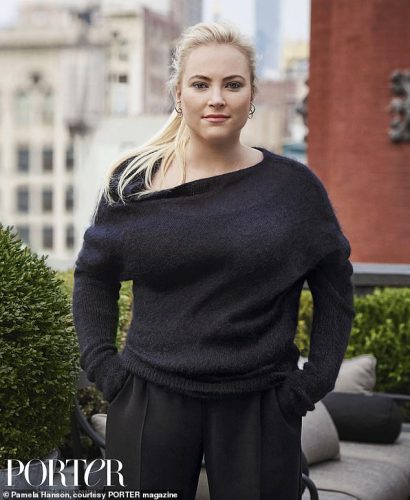 McCain, 34, is a co-host at The View and recently spoke to Porter about her father’s passing back in August. It has been about six months since the tragedy shook the nation, and she still struggles with it every day.

He was her rock, and without him, life is “horrible.”

“It’s horrible,” she told Porter magazine. “I’m in therapy, I’m in counseling, I’m reading Joan Didion — books and books about grief, doing everything I possibly can. I’m trying to meditate — I’m terrible at it.” 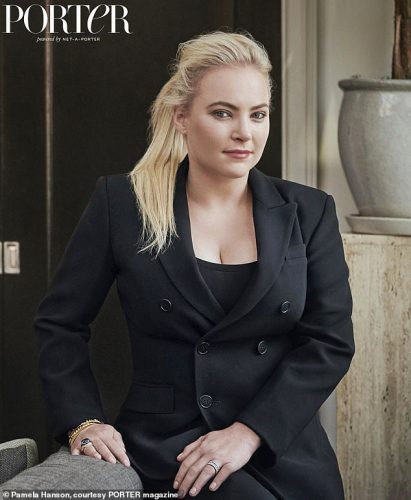 Porter’s features director Vassi Chamberlain conducted the heartfelt and emotional interview with Meghan McCain. Chamberlain admitted that McCain repeatedly cried throughout the interview because the death of her father was still an open wound.

Chamberlain said, “Tears start, then stop, and will continue doing so pretty much throughout our meeting.”

John McCain was very close to his daughter Meghan. She was his eldest, and they shared a very tight bond. She said she spoke to her father as many as seven times each day. He was her best friend. Now he’s gone.

“I wake up groggy sometimes and have this impulse to call him, which I have done… but he’s not answering,” she said. “This is why print interviews are hard because I’m just not far out enough to not cry, which is why I was hesitant to do this. I feel like I’ve lost a part of my body like I’ve had something amputated. I know that sounds dramatic.”

Meghan admitted that her father was always in control. He even planned his own funeral before he passed away.

“He planned the entire thing — from who would be invited to who would speak, as well as asking close friends,” she said.

Brain cancer took him from this world on August 25, 2018. He was 81-years-old and had struggled with devastating cancer for thirteen months before it killed him. 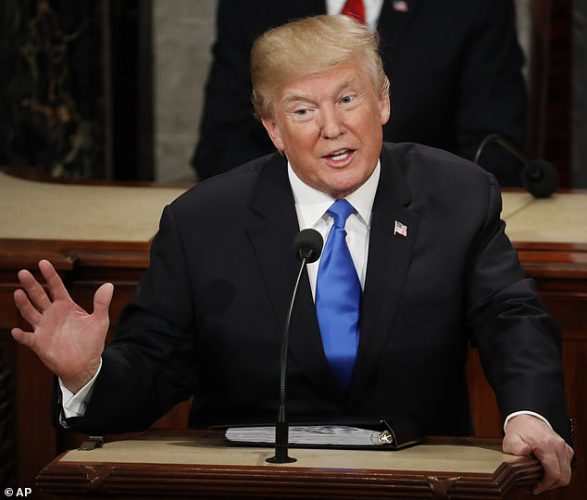 During the funeral, Meghan took jabs at President Trump during her eulogy.

“The America of John McCain has no need to be ‘made great again’ because America was always great,” she said during the funeral.

And when it came to Trump’s attack on McCain, Meghan said: “(Trump) made cancer harder for my family and me because of all the things he said. Then, when my father was sick, he still said disparaging remarks about him during the rallies and during some of his events.”

What’s your reaction to Meghan’s remarks?