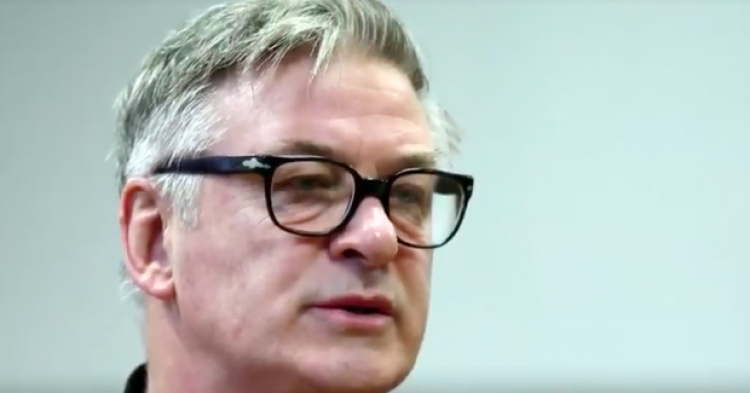 Over the last few months, Alec Baldwin’s life has been thrown upside down. While he was acting on the set of the movie Rust, he was given a loaded gun, which he fired and accidentally killed the cinematographer on the movie set. As if that wasn’t bad enough for the man and his family, his wife, yoga expert Hilaria Baldwin, 37, recently turned to Instagram Stories to reveal the embarrassing thing Baldwin did while she was in labor with their son Rafael.

The Instagram Stories video was entitled “‘When my husband told me to shush during labor, I knew our marriage was over.” Nevertheless, she continued to be married to the rich and successful actor who famously portrayed former President of the United States, Donald J. Trump, during various appearances on Saturday Night Live! Hilaria was willing to throw Baldwin under the bus because his behavior during her labor with Rafael was so horrible and unkind that she wanted people to know what he was really like when the cameras were not aimed at him and rolling. 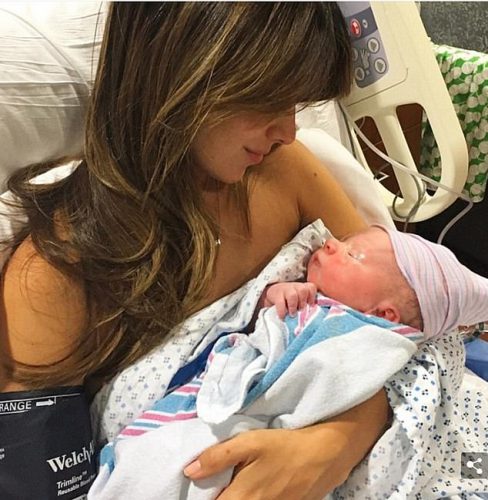 Hilaria added, “Alec shushed me while I was in labor with Rafa … He was on the phone ‘Shush! Can you keep it down?’ The moment he said it, he realized he sounded like an a**, and he cowered.”

Although Hilaria felt that this was grounds to dissolve their marriage, she instead “kept the marriage,” and the couple lived happily after that and “went on to have 522 babies after.”

She confessed, “I permit him after I get the epidural. I’ll spare you the details of my reaction for now. But it never happened again.”

According to reports, Hilaria and Alec Baldwin are parents to six children together. Those children are daughter Carmen, eight, and sons Rafael, six, Leonardo, five, Romeo, three, and Eduardo, one and newborn Lucia, nine months. Alec Baldwin also has 26-year-old daughter Ireland Baldwin from a previous relationship. 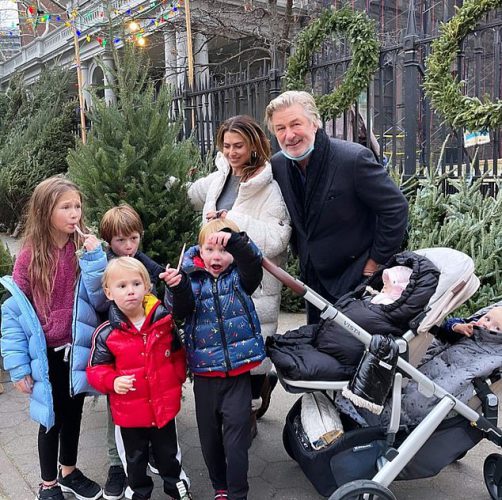 In a follow-up post promoting Noble Newborn bottles, Hilaria joked that Alec now “pays for shushing me in labor by cleaning every bottle in the house.” However, she seemed to not be as serious as she had hoped because she then added, “Just kidding… That never happens. Perhaps he can start now. Also, not joking: Alec, roll up those sleeves and get ready to scrub in style.”

In another social media post, Hilaria reveals how she pumps herself for breastmilk in order to keep her youngest child satisfied.

“In order to make more bottles for Alec to clean,” she wrote, “I make more milk…and multitask eating lunch…because Mama’s time is limited.”

She added, “I pump my boobs every three hours, no matter what I’m doing. If it’s early in the morning or late at night if I’m rushing to a work meeting or trying to catch an airplane… if you’re standing next to me on a crowded train and can’t get away from the sound of the machine… that’s how dedicated I am to making milk for my son.”

In addition to her hilarious posts, Hilaria also said that Alec Baldwin, 63, is suffering from PTSD after accidentally killing Halyna Hutchins on the set of the film Rust in Santa Fe, New Mexico.