An Actress From One Of My Favorite Movies Has Passed Away 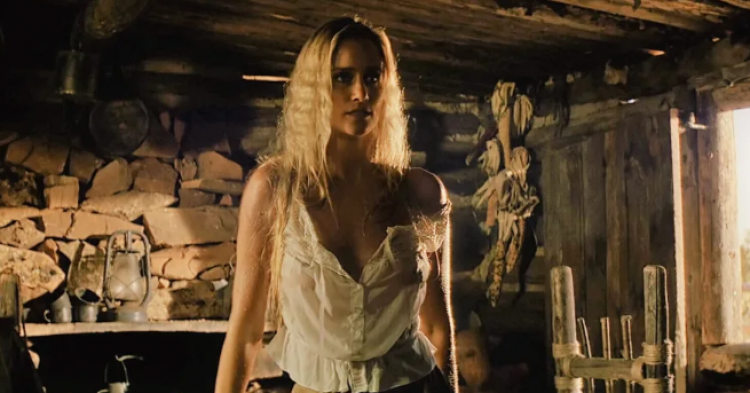 You’ll remember her from either her role in Ghostbusters or Romancing the Stone, among other popular movies, or you’ll remember her from when she graced the pages of Playboy magazine during her heyday. But now, Kymberly Herrin has passed away at the age of sixty-five, dying on October 28, 2022. Herrin passed away peacefully in her home in Santa Barbara, California where she was a lifelong resident.

Herrin’s death has been confirmed on social media as well as through an obituary published in the Santa Barbara News-Press. On social media, Herrin’s niece, Theresa Ramirez, confirmed that the former Ghostbusters star had lost her life. 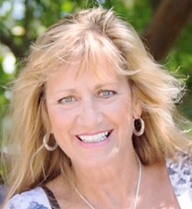 Her obituary states in full: “Kymberly Ellen Herrin passed away peacefully on October 28, 2022, in Santa Barbara, CA. Kymberly was born in Lompoc, CA on October 2, 1957, to Sandy Herrin and Billie (Herrin) Dodson. She was a lifelong Santa Barbara resident and a beautiful woman inside and out.

“Kymberly graduated from Santa Barbara High School in 1975. She went on to be a model and graced the cover of over a dozen magazines, both local and international. Kymberly also appeared in several well-known movies, including Ghostbusters and Romancing the Stone.

“Kymberly loved to travel and to sail. She lived aboard and sailed on a 75-foot yacht for several years, along the California Coast, through the Panama Canal, in the Sea of Cortez, in Baja, and into the Caribbean. Kymberly is survived by her mother Billie Dodson, her brother Mark Herrin, nieces Theresa Ramirez and Stephanie Ross, nephews Brandon Herrin & Trevor Triegor, along with numerous grandnieces and grandnephews. Kymberly will be sorely missed by all that knew and loved her.

“If you are so moved, please make a donation in Kym’s memory to the American Cancer Society to further the research of the prevention and treatment of breast cancer.”

In addition to appearing in Ghostbusters alongside Bill Murray and Dan Aykroyd, she also appeared on many magazine covers during her time as a model. She famously appeared in the March 1981 issue of Playboy magazine where she was crowned the achievement of Playmate of the Month. In addition to her time with Playboy, she also modeled for swimwear and fitness clothing for FIT magazine.

Herrin did not have children of her own. She is survived by her mother Billie Dodson, brother Mark Herrin, nieces Theresa Ramirez and Stephanie Ross, and nephews Brandon Herrin and Trevor Triegor.

Our thoughts are with Herrin’s family at this time and we hope that the Ghostbuster star rests in peace.