Another City Has Replaced Columbus Day With “Indigenous Peoples Day” 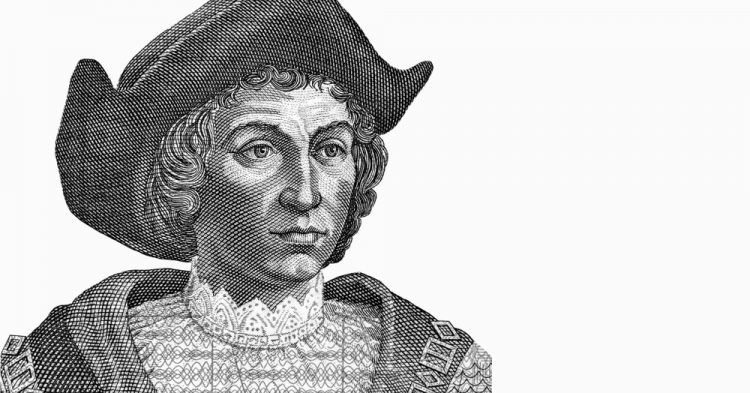 Columbus Day will never again be celebrated in Boston, Massachusetts. Mayor Kim Janey signed an executive order on Wednesday that declared the second Monday in October to be celebrated as Indigenous Peoples Day rather than follow the tradition of celebrating it as Columbus Day. The first Indigenous Peoples Day will be held on Monday, October 11, 2021, ending a longstanding tradition of celebrating the Italian explorer who is credited for bringing European settlers into the New World.

“This is a small step in a long journey around justice in our city,” Janey told reporters after signing the executive order to change the holiday.

Boston resides on land once occupied by Native American tribes, including the Nipmuc, Massachusett, and Wampanoag people. The city has a “complicated history” that includes the terrorizing of Native people as well as the “displacement and oppression of indigenous peoples, who lived here for thousands of years.”

Boston’s acting mayor added, “Our shared history in the city is tainted by colonial violence and systemic exclusion. As the current residents of this land, the city of Boston has an opportunity and an obligation to honor the cultures, experiences, and achievements of indigenous people.”

The reason that Columbus Day has become a controversial holiday in recent years is that Christopher Columbus brought violence with him when he traveled across the Atlantic Ocean. European settlers stole the land and committed genocide against the Native Americans who were living on the land for millennia before the Europeans arrived and claimed it as their own.

Additionally, many of the Native Americans were enslaved.

Janey’s declaration of Indigenous Peoples Day comes after former Boston Mayor Marty Walsh failed to make the change during his tenure as leader of the city. However, not every Boston resident is happy with the change.

The North End of the city is the “largest Italian American community” in Boston, and many people there are outraged by the shift in the name of the holiday. City Councilor Lydia Edwards, who represents the people of the North End, turned to Facebook to criticize the acting mayor for changing the holiday.

“Today’s unilateral action by the acting mayor was a surprise to me, and I don’t believe it encourages the honest, transparent, healing conversation we need,” she wrote.

“Italian-Americans have a rich history in the city of Boston and certainly in our nation,” Janey responded. “We should celebrate all cultures, and I want to remind everyone here: Justice is not a zero-sum game. We can lift up the experiences of indigenous peoples, and we can also respect Italian-Americans.”