Apparently, This Photo Proves That All Dogs Go To Heaven : AWM

Apparently, This Photo Proves That All Dogs Go To Heaven 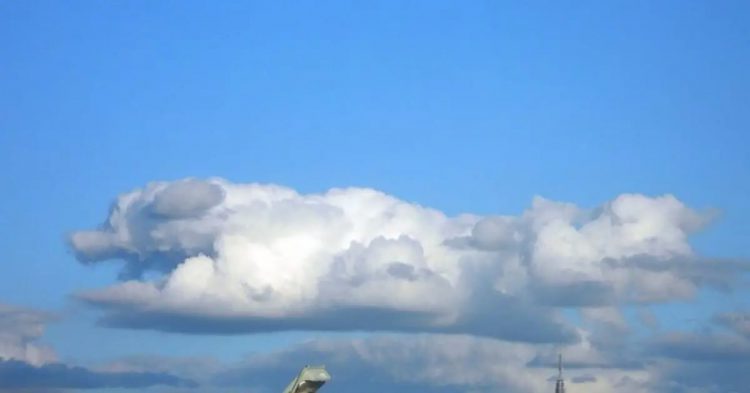 Based on the evidence here painted across the sky, apparently, all dogs do go to heaven. It’s been something people have said for decades – perhaps even centuries. If dogs aren’t allowed in heaven, then it wouldn’t be such a desirable place to go, would it? 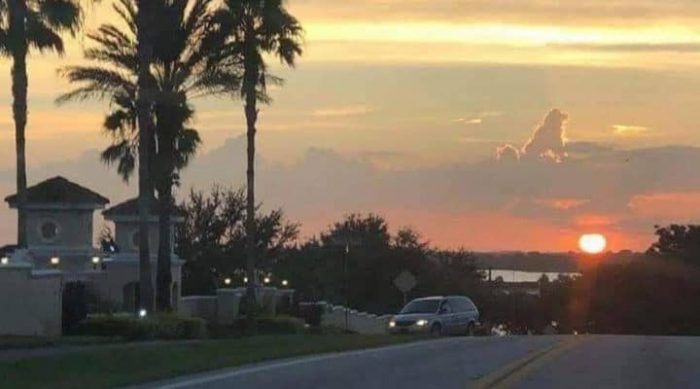 That’s why people are barking and howling about the image of this dog in the clouds. Without a doubt, this dog looks like a pooch bounding after a squirrel or chasing a ball that its owner just tossed in the park. You can see the unbridled joy on the canine’s face as it speeds along the sky at remarkable speed.

While this “dog” is really just a cloud that happened to be caught in the shape of a dog, it inspired many viewers to think about the phrase “all dogs go to heaven.”

Dogs are loyal and trustworthy companions. They very reliable and don’t have “bad days” like our human companions often do.

The dog in the cloud has the snout and jaw of a canine. It also has long, floppy ears that we have come to love. Additionally, this pooch has its front legs bounding forward while its backside is lost in the blur of speed.

There’s also another Dog Cloud that has sparked a lot of debate over the tried-and-true statement of where dogs go once they’re gone from this world. 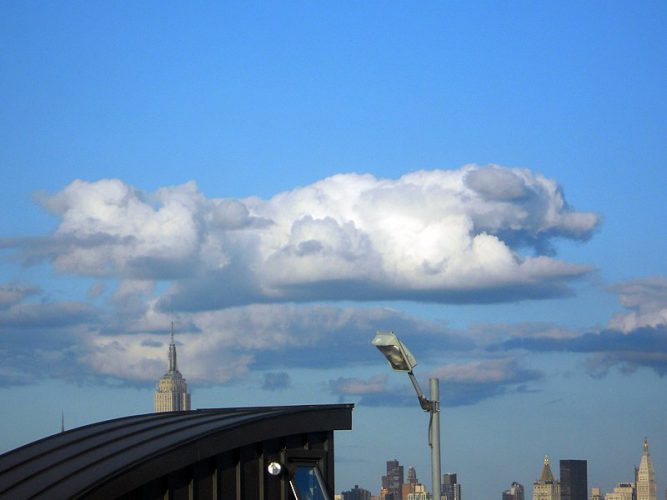 In the second image, the dog appears to be sitting down. It resembles a husky or malamute and certainly looks just like a dog. Although this one is a lot farther away and colored by the setting sun, it still brought a lot of hope and spiritual inspiration to the people who saw it – both in person and via the internet. 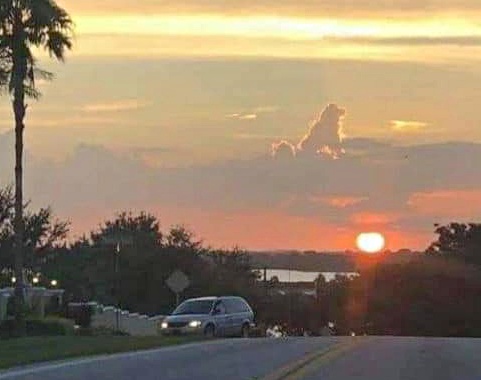 Although there will undoubtedly be people who take a closer look at these images and refuse to believe they’re signs that dogs go to heaven, these images give hope to those who have lost their pooches in recent months. Because losing a dog – or any pet for that matter – is like losing a part of yourself, a part of your family, knowing that your dog could be waiting for you up in heaven is a comforting thought. Isn’t there enough cynicism in the world today? Shouldn’t grieving dog owners be given the opportunity to dream about meeting their favorite pooch in heaven when it’s their time to venture into the great beyond? There’s a good reason that dog owners keep sharing this content with their friends and family.

What do you think about the images of these clouds shaped like dogs?