Apple Pie Is Now “Canceled” For Being Racist 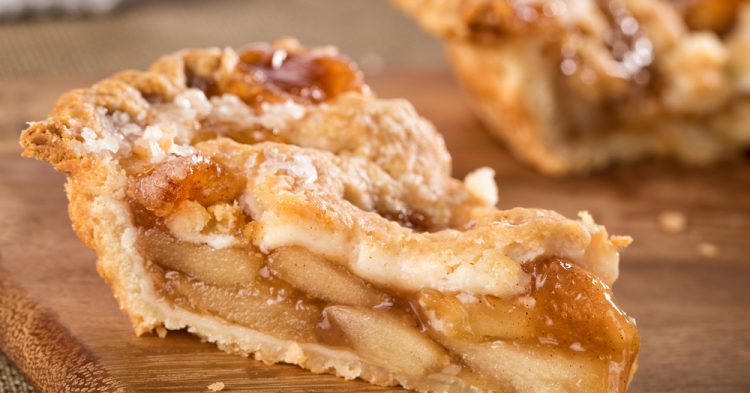 A reporter for the British news source, The Guardian, has come under fire after claiming that apple pie is racist because it is an example of the “vast and ongoing genocide of indigenous people.” Food writer Raj Patel made radical comments for the famously liberal publication regarding the popular American dessert. According to Patel’s article, apple pie was a creation that stemmed from slavery and colonialism after he highlighted how apples were not original to the Americas but were first in central Asia and brought to America 400-500 years ago.

Patel’s article was entitled “Food injustice has deep roots: let’s start with America’s apple pie.” The controversial piece claimed that apple pie – the American staple on the dessert table – has “bloody origins” and is about as “American as stolen land, wealth and labor.” 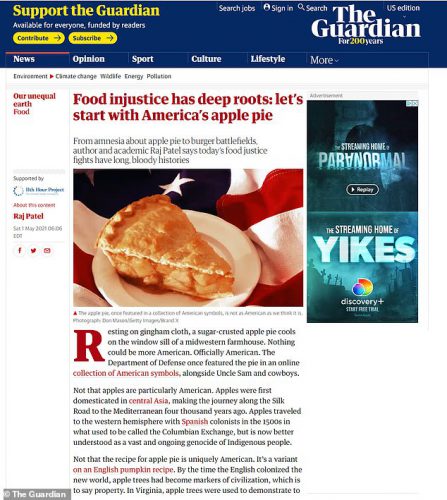 Patel has a long history of “very strong anarchist sympathies.” He was known for participating in the World Trade Organization protests in Seattle in 1999 and is the author of the book “Stuffed and Starved: The Hidden Battle for the World Food System.” He is a British Indian author who now has American citizenship.

He wrote in The Guardian, “Apples traveled to the western hemisphere with colonists in the 1500s in what used to be called the Columbian Exchange, but is now better understood as a vast and ongoing genocide of Indigenous people.”

Apples were used “as markers of civilization, which is to say property” by the colonists of America. He added, “John Chapman, better known as Johnny Appleseed, took these markers of colonized property to the frontiers of US expansion where his trees stood as symbols that Indigenous communities had been extirpated.” 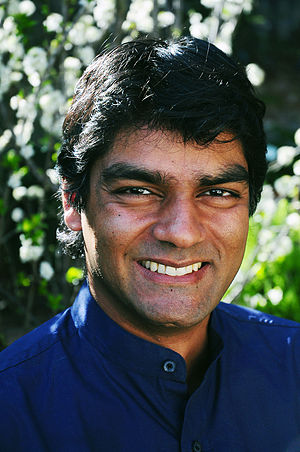 Besides the primary ingredient of apples, Patel (above) also reported that the apple pie crust is also racist. Because sugar used in America’s first apple pies was linked to the French slavery trade in New Orleans, Louisiana. The southern city “had become a concomitant hub of the slave trade” and a port that brought sugar into America.

While Patel already explained how the apples and sugar were problematic, he went on to explain that even the gingham cloth that was traditionally used when cooling the apple pies was also a stolen item.

“Not that the gingham on which our apple pie rests is uniquely American.”

Native Americans were wearing cotton long before Christopher Columbus landed in the Caribbean in 1492. Patel also explained that the checkered pattern likely made its first appearance in Asia. Once in America, the British cotton trade “enslaved and committed acts of genocide against millions of Indigenous people in North America, and millions of Africans and their descendants through the transatlantic slave trade.”

He added, “In the process, cotton laid the basis of finance, police, and government that made the United States.”

He concluded: “The history of the US food system has always, however, been one of struggle. ‘Food justice’ is a term that is intelligible only because oppressed and exploited communities have organized for redress against the predations of US capitalism.”

What do you think about this writer’s claims about apple pie?