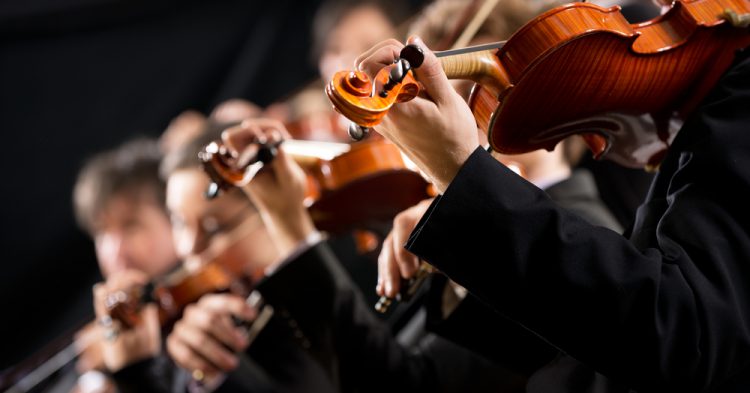 In Charlotte, North Carolina, the Arts & Science Council has come forward to apologize for funding “white” organizations for decades while giving little money to Black and minority-focused groups. Now, the council hopes to alleviate some of the inequities by shifting money into more culturally diverse groups and organizations. However, the arts advocacy group has come under fire after it apologized for funding “white, Western Eurocentric organization” like the city’s symphony orchestra, ballet, and children’s theater, which have been predominately run and operated by white people.

The Arts & Science Council has been funding arts organizations and cultural groups across Charlotte, North Carolina, and the surrounding area for years. The group first began funding arts organizations back in 1958. In February, the group issued an apology after it examined its funding practices and learned that it had been promoting racial inequality with how it chose to give away funding.

The group receives about $3 million every year from Charlotte. They also receive money from philanthropies. Last year, the group gave away $4.3 million in funding to 37 arts and culture groups. According to the data, the nonprofit group has an endowment nearing $40 million. It confessed that it had not done enough to alleviate “inequities” in North Carolina.

“ASC has been complicit in upholding funding practices that elevate certain cultures, creative traditions, identities, and art forms above others,” it read.

The group made some changes and is now working to provide more of its ample funding to Black and minority-led organizations.

“The sessions were designed to strengthen the cultural sector and individual organizations in supporting diversity and inclusion. Engagement in the work sessions was high, and individuals were open and honest in their engagement and in providing input through evaluation surveys following each session.”

Nevertheless, the acting president of the nonprofit group, Krista Terrell, a Black woman, commissioned the report and defended it. She wrote a blog post entitled “The Uncomfortable Truth,” where she explained that some people simply did not want to look at the fact.

“While I knew the facts in the report were startling, I never thought I would experience so intimately the uncomfortableness, the defensiveness, and the scaredness of white people reacting to the unvarnished truth,” Terrell wrote.

In her blog post, Terrell explained how her organization, which she has dedicated herself to for the last two decades, compiled its findings.

“It was important to the team to not focus the report on the ‘new and shiny’ things ASC has been doing over the past eight years in the equity space,” she wrote. “We wanted to share, as in the words of author, songwriter, and educator Alice Randall, ‘the untold story, the rest of the story, the suppressed story.’”

Terrell hopes the report makes a change across North Carolina.

“One president of a legacy organization told me: ‘I’m all for changing inequities as it relates to access,’ but when I asked their thoughts about changing inequities related to funding, I was met with a long pause,” she wrote. “If ASC wants its funding to go further, I was told, it should invest more in legacy organizations with existing infrastructure instead of grassroots organizations. This is ‘the lie’ at work. Think about what was said through the lens of equity. Equity is about everyone having the resources they need to move along together.”