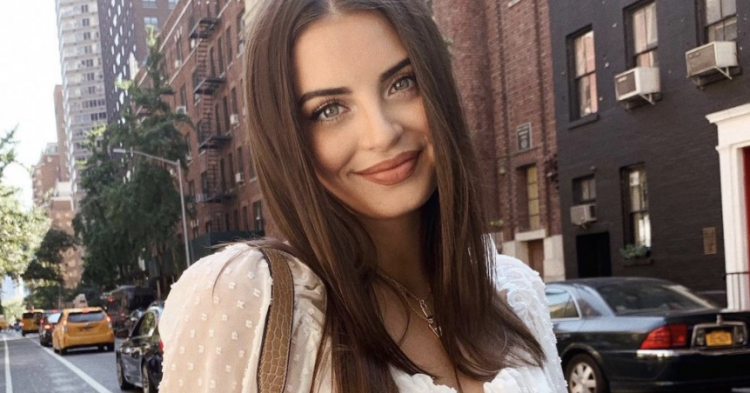 In 2018, one of the current contestants on this season’s The Bachelor, Rachel Kirkconnell, attended a fraternity formal party that was an antebellum plantation theme. The event, which celebrated slavery, was photographed and featured Kirkconnell. Since she was at the party, she has been accused of further negative racial stereotypes and perpetuating racism in America by celebrating slavery and how it empowered white Southerners before the Civil War ended it for good.

Although Kirkconnell is a white woman competing for the love of the first Black Bachelor, Matt James, the public still wanted her to answer to the accusations of racism. In response, Kirkconnell issued an apology for participating in the racist event and proclaimed ignorance that she was perpetuating hate in America. 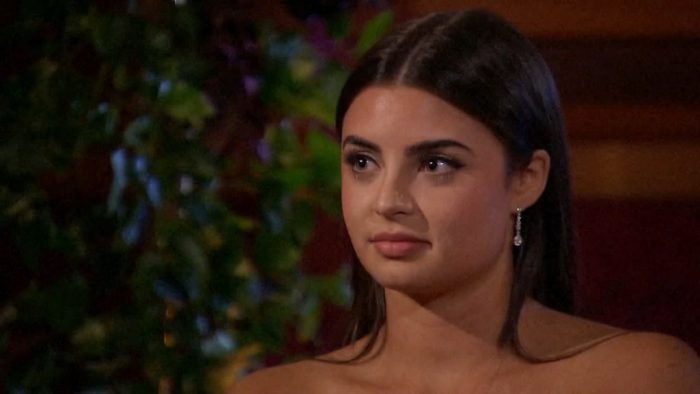 “While there have been rumors circulating, there have also been truths that have come to light that I need to address. I hear you, and I’m here to say I was wrong,” she wrote.

“At one point, I didn’t recognize how offensive and racist my actions were, but that doesn’t excuse them. My age or when it happened doesn’t excuse anything,” her statement continued. “They are not acceptable or okay in any sense. I was ignorant, but my ignorance was racist.

“I am sorry to the communities and individuals that my actions harmed and offended. I am ashamed about my lack of education, but it is no one’s responsibility to educate me. I am learning and will continue to learn how to be an antiracist because it’s important to speak up at the moment and not after you’re called out.”

The twenty-four-year-old reality show contestant admitted she was “ashamed” of her ignorance and claimed that she is learning to be more racially sensitive. In addition to her apology, she also hoped that her mistake could serve as a “teachable moment” for other people in America who are making the same mistakes as her when it comes to engaging with racist events and ideas.

The reality star also urged others to question their own views to see if they might hold racial bias against Black Americans.

“If you are a person who doesn’t understand the offense in question, I urge you to learn from my mistakes and encourage you to use them as a teachable moment.”

She finished her post with, “Racial progress and unity are impossible without (white) accountability, and I deserve to be held accountable for my actions. I will never grow unless I recognize what I have done is wrong. I don’t think one apology means that I deserve your forgiveness, but rather I hope I can earn your forgiveness through my future actions.”

Kirkconnell is not the only Bachelor star who has sparked controversy. The show’s long-time host, Chris Harrison, contributed to systemic racism by defending Kirkconnell’s past behavior during an interview with Rachel Lindsay, the first Black star of The Bachelorette in 2017.

Harrison has stepped down as host of the show after he apologized for “wrongly speaking in a manner that perpetuates racism.”

What do you think about the racial controversy surrounding this season of The Bachelor?