Beloved Actor From Popular 1960s Sitcom Passes Away At 96 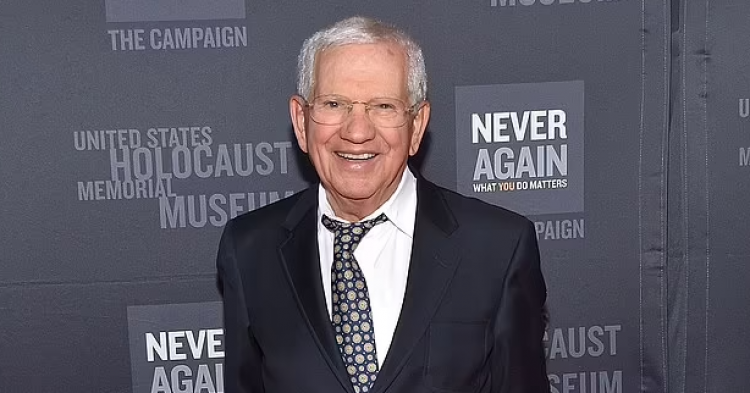 The beloved actor from the popular 1960s sitcom Hogan’s Heroes passed away in his Los Angeles home on Wednesday, November 16, 2022. The man was actor Robert Clary, who made it to ninety-six years old at the time of his passing. He played the Hogan’s Heroes role of Corporal Louis LeBeau on the popular 1960s television series that continues to be popular in the form of reruns to this day on various channels available to subscribers.

Clary’s death was confirmed by his granddaughter, Kim Wright. She told The Hollywood Reporter about his passing. 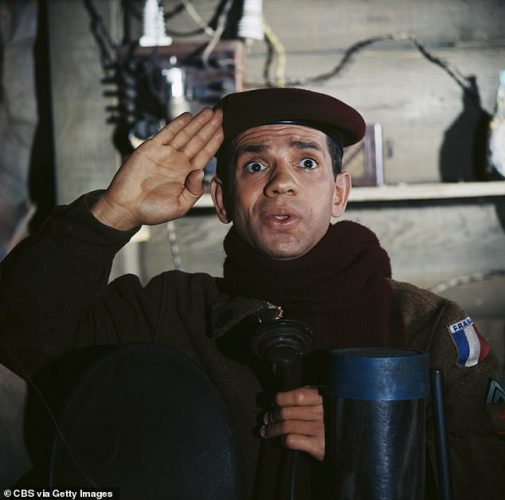 In addition to his work as a Hollywood actor, Clary also survived one of the biggest tragedies in the entire world. He was a documented holocaust survivor who managed to beat out the Nazis and not get killed while being held at a concentration camp in Europe. He was sent to die at Auschwitz with his family when he was just a sixteen-year-old boy. He was the only member of his family that managed to survive the ordeal and escape the clutches of Hitler’s Nazis before they could kill him in vile and inhumane ways.

Clary was imprisoned in the German concentration camp for nearly three years. It was a matter of good luck and sheer determination that he was able to survive the murderous place while the rest of his family was unable to do so.

Hogan’s Heroes ran for six seasons from September 1965 to April 1971. Clary was the last surviving member of the principal cast of the show until his passing this November.

In addition to his work in Hollywood, Clary also had an extensive Broadway career. 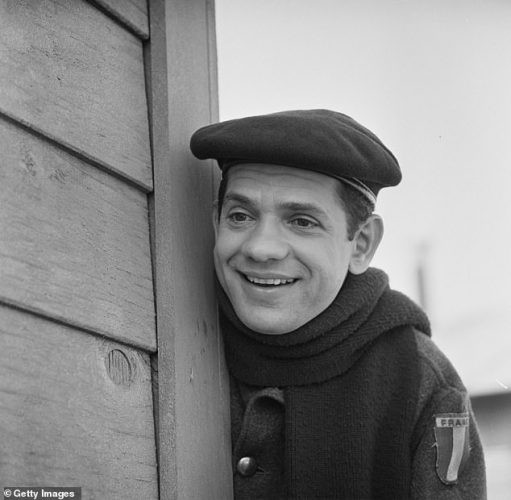 Clary was born Robert Max Widerman on March 1, 1926, in Paris. He was the youngest in an Orthodox Jewish family that had fourteen children. When he was just twelve, he began his entertainment career. He would sing and entertain audiences beginning at the age of twelve. But when he turned sixteen, his family was sent to Auschwitz and his parents were murdered by Hitler’s Nazis in the gas chambers.

Clary said that his talent as an entertainer helped him survive the Nazi death camp. He would perform for soldiers every other week.

“Singing, entertaining and being in kind of good health at my age, that’s why I survived,” he said in the 2015 interview.

Clary opened up about his experience in Auschwitz after Holocaust deniers claimed his family did not die in the gas chambers.

“For 36 years I kept these experiences during the war locked up inside myself,” Clary said. “But those who are attempting to deny the Holocaust, my suffering, and the suffering of millions of others have forced me to speak out.”

He refused to let conspiracy theorists and Nazi sympathizers deny his struggle.

“I had to explain that [Hogan’s Heroes] was about prisoners of war in a stalag, not a concentration camp,” Clary said. “And although I did not want to diminish what soldiers went through during their internments, it was like night and day from what people endured in concentration camps.”