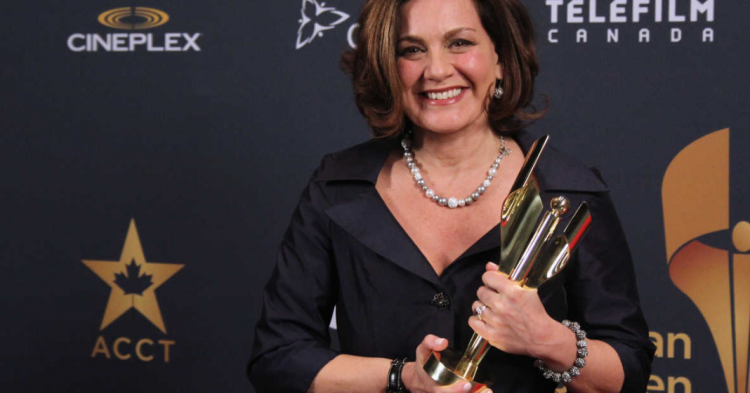 One of Canada’s most beloved news anchors has been fired from her long-time job for a shocking reason. Lisa LaFlamme had long been a popular news presenter in her home country of Canada, but as she gained in years, her hair has started to turn gray. When LaFlamme decided to stop dyeing her hair and allowed it to go naturally gray, the news company fired her from her role because they did not want a woman on the air with gray hair.

The sudden firing left LaFlamme “blindsided” because she never expected to be let go because of the color of her hair. She had assumed that sexism and ageism were not problems at her news company, but she was proven wrong. While men are allowed to wear gray hair while on the air – think of Anderson Cooper – women are treated differently and are expected to maintain a “youthful” appearance or get booted out of their jobs onto the street. 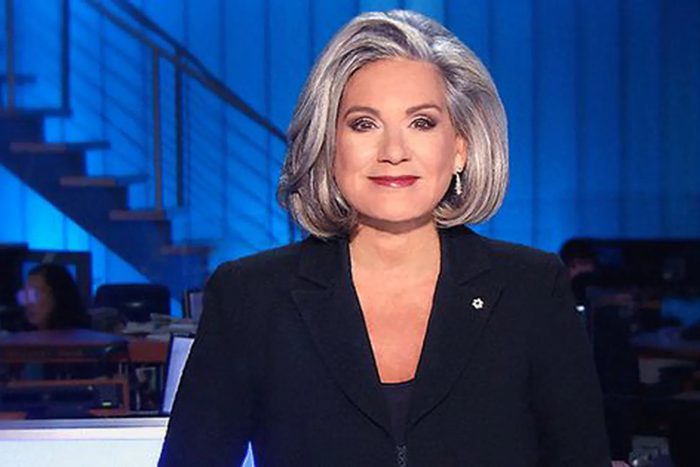 LaFlamme shared, “I’m still shocked and saddened. At fifty-eight, I still thought I had a lot more time to tell more of the stories that impact our daily lives.”

LaFlamme has been a mainstay on the Canadian news program since she started in 2011.

People on social media were appalled that the news company would fire a woman for having gray hair. They turned to their preferred social media platform of choice saying the following:

“I hope people realize that what happened to Lisa LaFlamme happens to many women. When there aren’t cameras to capture it, when people aren’t celebs, when they don’t have the household name recognition or the legal/financial security to come out with the full story.”

LaFlamme quit dying her hair because she was sick and tired of trying to put up appearances for the sake of the show. She wanted to allow her natural gray hair to grow in because that was what her body was producing, so she wanted to highlight the person she was while living on the air, speaking the news into existence.

One social media user, a male, wrote: “After all is said about Lisa LaFlamme and her departure from CTV, the inescapable conclusion and indefensible network position are as follows: fifty-eight-year-old women are too old. Fifty-eight-year-old men are not.”

In response to the shocking firing of LaFlamme, CTV executive Michael Melling “asked who had approved the decision to ‘let Lisa’s hair go gray.”

In addition to this disagreement about the color of LaFlamme’s hair color, the pair also disagreed about many things when it came to presenting the news to the Canadian audience.

Prior to her unceremonious firing, LaFlamme worked at CTV News for thirty-five years. She even earned an award as a news anchor from the Canadian Screen Awards. Citizens of Canada and business owners across the country demand more answers as to why the popular news anchor was fired because they don’t think she should have lost her job over a few gray hairs.