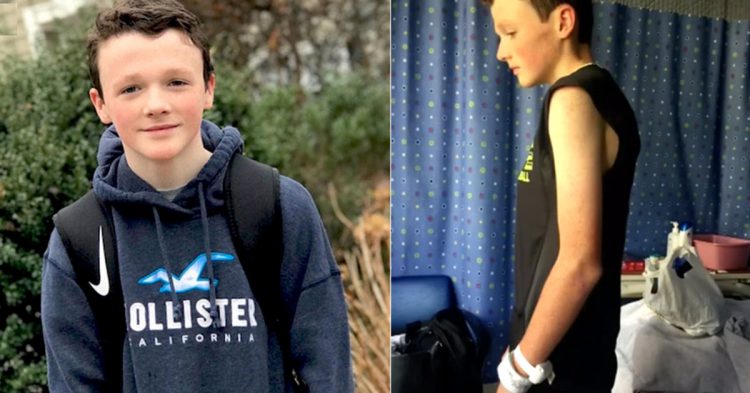 When a young Irish American boy found himself the victims of cruel bullies, the middle school boy did not know what to do. Because he was different than his red-blooded American peers, they picked on him to the point that his life was in jeopardy. Before his mother even knew the extent of the bullying that his peers forced him to endure, Liam had lost all sense of himself, stopped eating and was forced to fight for his life while at the local hospital on a feeding tube.

After relentless physical and verbal abuse, 13-year-old Liam O’Brien lost the will to live. Liam’s grandfather (below) was born in Dublin, Ireland, and was a thoroughbred horse trainer who won millions of dollars in prize money. 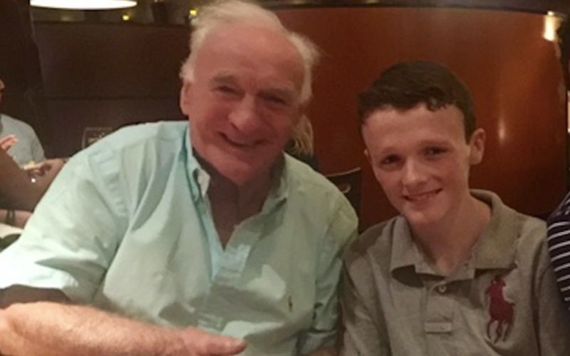 All Liam wanted to do was play soccer. He tried out for the team and was delighted when he made it. But the teammates on the team were not happy to have him on the team for illogical reasons. That’s why they started torturing him. Because he was in such emotional pain, he stopped eating until he collapsed and almost died. 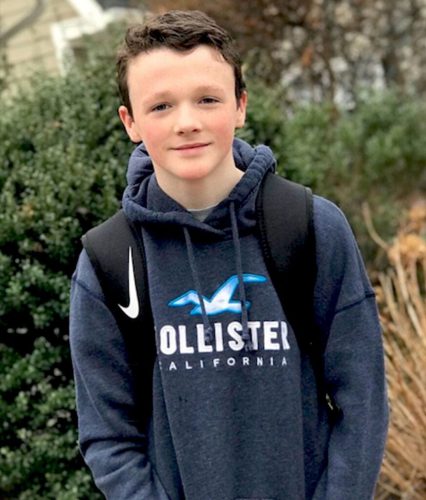 Liam was rushed to the hospital in Princeton, New Jersey, where his parents realized that the cause of his pain and suffering was bullying.

“Liam is the center of our family. We need him home,” his tearful mother, Deirdre O’Brien, told the Irish Voice. “So many people have reached out to us and said that this has happened to their children. We feel lucky that we still have Liam with us, that it didn’t end in a tragic way.” 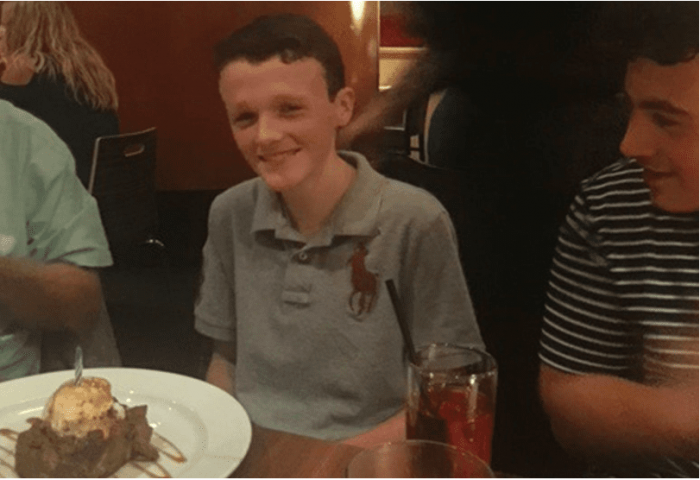 O’Brien is a dedicated nurse at Memorial Sloan Kettering in Manhattan. She wrote about Liam’s horrific mistreatment on her Facebook account. It went viral.

The bullying started when Liam made the soccer team. They didn’t like having him play with them, so they decided to torture him. 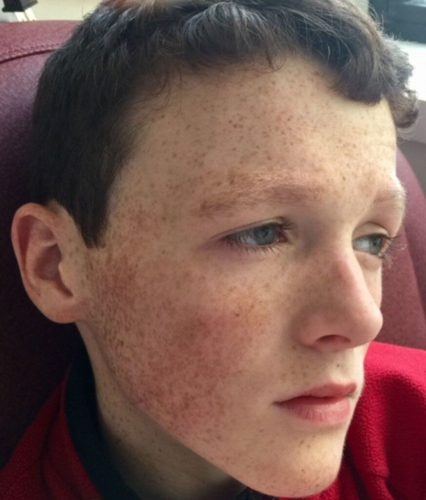 “They really went at him,” his mother said. “They kept asking how he got on the team, that he sucked, and that he wasn’t good enough.”

Liam was in seventh grade at the time of the bullying. He was not equipped for the horrible treatment. 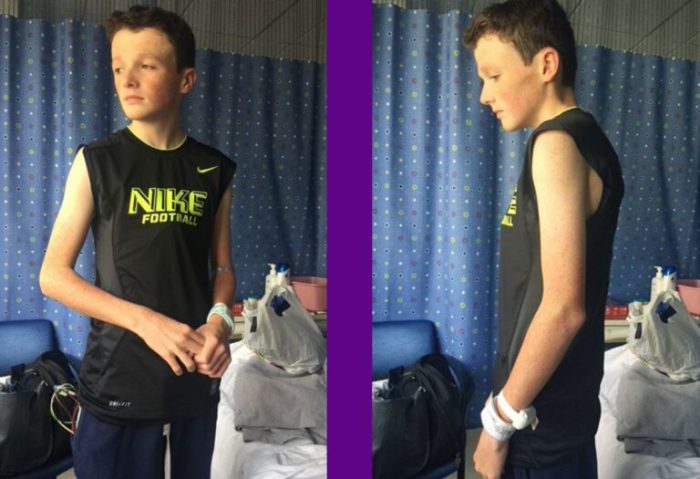 Before long, Liam only wanted to spend time with his family. The school was hell. His parents were the only ones who made him feel safe.

“I was happy, but I kept asking if anything happened, and was everything okay? He said he was fine. He played soccer in the spring with his travel team. Soccer was the one thing that remained consistent,” his mom wrote on her Facebook page. “He played every day. He carried a soccer ball everywhere we went. I kept asking, ‘Don’t you want to go hang out, make plans with friends?’ He said, ‘No I’m fine.’” 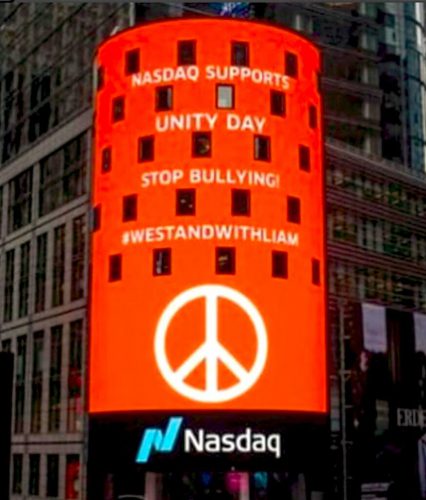 “He told me he was bullied terribly in seventh grade. It started when he made the soccer team.

Two kids told him he sucked and shouldn’t have made the team. There were unnecessary pushes and kicks. He was told he was weird. He was fat, his freckles were weird, his eyebrows were weird. They used horrible language and called him nasty words. I asked him how often it happened. He looked at me crying and said, ‘Every day, Mom.’” 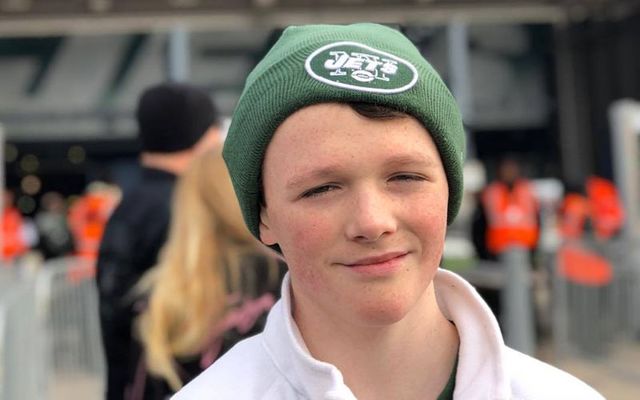 Liam was put on a feeding tube because he lost the will to live – from bullying. But since his story has been shared, he has gained confidence in himself and can speak back to the bullies.