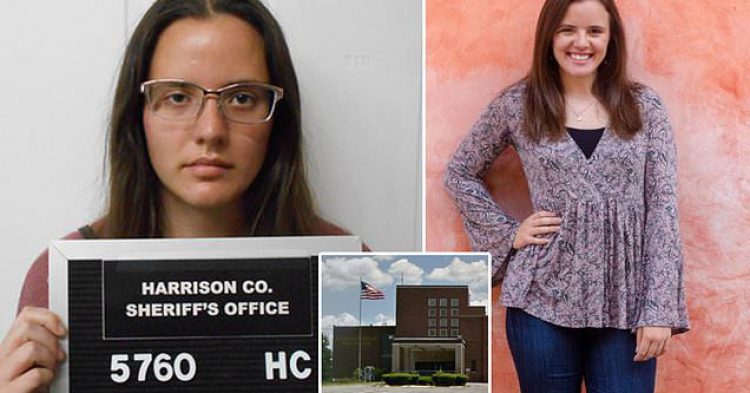 In Ohio, a Catholic school teacher has been arrested after she allegedly had sex with a 15-year-old male student in the back of her car at an abandoned fairground. The teacher, 21-year-old Corissa McCalister, taught Spanish and worked as the head cross country coach and assistant track coach at the Catholic Central High School. After news broke about her illicit affair with an underage student, McCalister was arrested and booked at a local jail.

The victim told his mother about the sex act with the teacher. The child’s mother then told staff at the Catholic school about the sex act that allegedly occurred back in March. Authorities intervened and reported that McCalister drove the minor home from a track meet at Edison Local School on March 30 when she had sex with the boy. 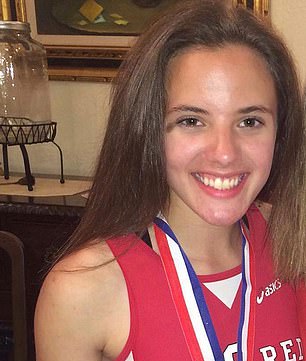 According to police, McCalister parked her car at the Harrison County Fairground in Cadiz, Ohio, where she then had sex with the underage boy.

McCalister now faces two counts of sexual battery. Although she was arrested, she posted $100,000 bail and has since been released from jail pending her trial.

A statement from the Diocese of Steubenville said McCalister was placed on administrative leave pending the trial. It is unclear why she still has a job at the Catholic school after having sex with a student in the back of her car. 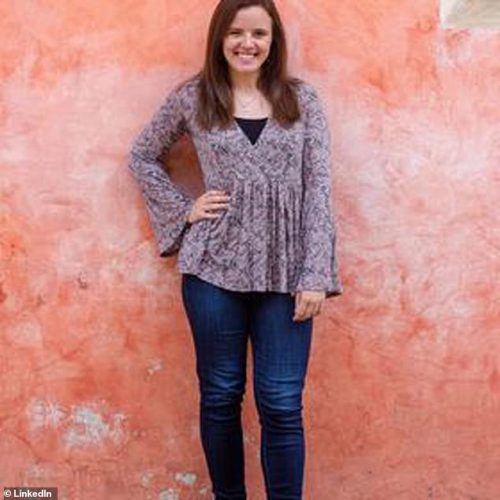 The diocese claimed that school officials learned about the sexual abuse on April 21, 2021, and took swift action as soon as they had the whole story.

Meanwhile, the mother of the victim was responsible for getting the justice system involved. She heard about the abuse from her son and reported it to the proper authorities at the Catholic school. Costello then “immediately informed the diocese of the allegations.”

Two days later, on April 23, the Harrison County authorities told the diocese that charges were filed against McCalister. None of the criminal acts occurred on school grounds but occurred at the vacant fairground in the nearby Ohio town.

Costello alerted the school about the teacher’s criminal activity during a meeting after school on April 23.

“The parents of all high school and junior high students were also notified about the incident through emails,” the statement reads. 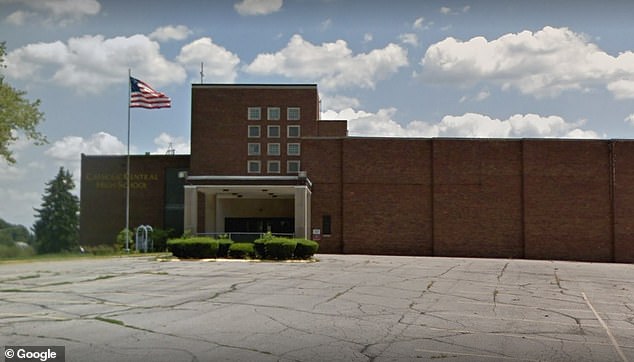 Steubenville Bishop Jeffrey M. Monforton said: “I am deeply saddened by the news of the allegations, and I offer my prayers for healing for the victim and the victim’s family as well as the Catholic Central school community.”

Now, the community is trying to recover from the abuses McCalister committed against the underage victim. As a result, the Diocesan Response Team will be made available to the victim, his family, and other students who may be in need of additional support and resources during this challenging time.

What do you think about the allegations against this Catholic school teacher?