Celeb Comes Forward With The “Ugly Truth” About Oprah Winfrey 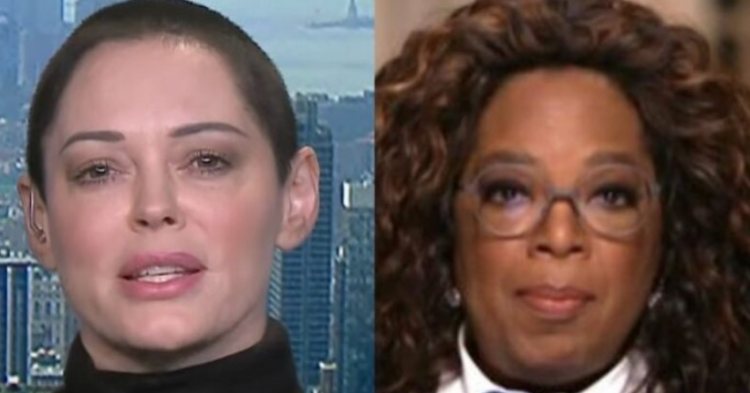 Actress Rose McGowan is not one to hold her tongue. During a recent post to Twitter, the Hollywood actress took a turn at criticizing media mogul Oprah Winfrey in a post that has since gone viral with thousands of shares and interactions from fans of both McGowan and Winfrey. McGowan used her social media presence as a weapon to expose Oprah Winfrey for her previous connection to disgraced Hollywood producer Harvey Weinstein, who McGowan accused of sexually assaulting her in disgusting ways.

The social media post in question has sparked a large debate, especially among people who have previously had a lot of respect for Oprah. McGowan’s account, which seemed to have been a long time coming, exposed Oprah in a way that most Americans have never seen her before, so long as what McGowan is saying is of the truth. The post left little to the imagination and revealed how McGowan really feels about Oprah and what she had decided to do with the power she has amassed over the years. 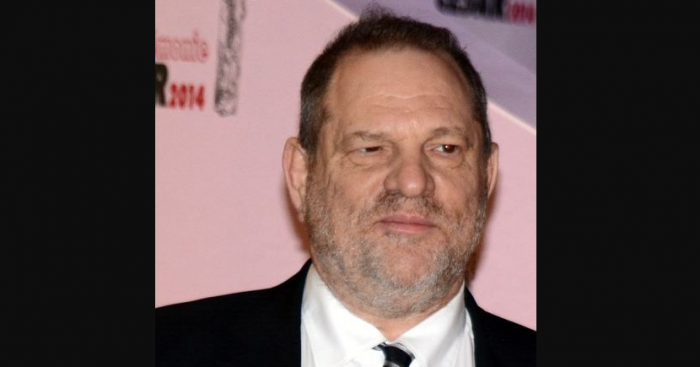 “I am glad more are seeing the ugly truth of Oprah,” McGowan wrote. “I wish she were real, but she isn’t. From being pals with Weinstein to abandoning & destroying Russell Simmon’s victims, she is about supporting a sick power structure for personal gain. She is as fake as they come. #lizard.” 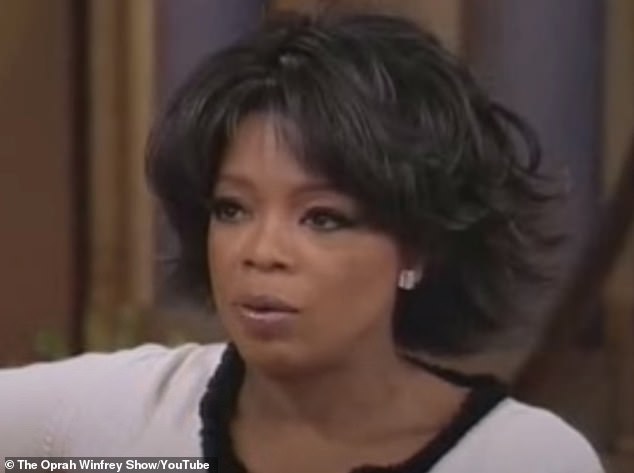 McGowan’s post came about a year after Oprah left her position as executive producer of Russell Simmons’ #MeToo documentary. At the time, Oprah explained her leaving the position as being because she worried “there is more work to be done on the film to illuminate the full scope of what the victims endured, and it has become clear that the filmmakers and I are not aligned in that creative vision.”

In an interview with The Hollywood Reporter at the time, Oprah explained that “I want it to be known that I unequivocally believe and support the women. Their stories deserve to be told and heard.”

Unfortunately, Oprah did have the previous contact with Weinstein. She starred in the 2013 movie, The Butler, which was distributed by Weinstein’s media company. After actresses started coming out as victims of Weinstein, Oprah admitted that in the past she was “friendly with Harvey” but vowed that she “didn’t know any of this was going on” and that she would have come forward if she had known he was a predator attacking women.

“Everybody has a story, and so I think this is a watershed moment. If we make this just about Harvey Weinstein, then we will have lost this moment,” Oprah said.

Weinstein is currently imprisoned, serving twenty-three years for rape and sexual assault. The convicted sex predator will need to fight more legal battles for other crimes, too. He was recently extradited to Los Angeles because authorities there want to charge him with more crimes that he will need to face in a court of law.

McGowan has recently found herself caught up with the California Gavin Newsome election recall scandal. According to conservative sources on Twitter, she was approached by Newsome’s wife and asked to keep silent.