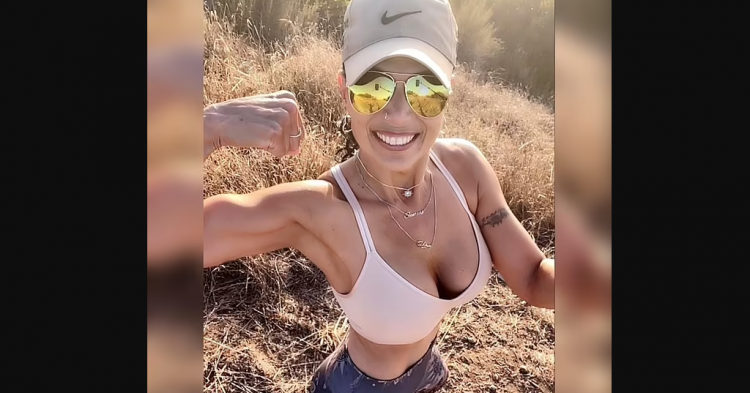 A middle-aged female hiker died on Sunday after trying to scale Mt. Baldy, the mountain forty-five minutes outside of downtown Los Angeles. Fifty-six-year-old Crystal Paula Gonzalez was a beloved mother of four and an avid hiker who hailed from Covina, California. In the final video she would ever record, Crystal appeared before the camera as she set off for the summit before dawn, saying, “It’s go time.”

Unfortunately, tragedy struck Crystal during her hike atop Mt. Baldy. She slipped on a patch of ice and fell seven hundred feet down a ravine. Although other hikers were able to offer her some aid and a helicopter arrived on the scene pretty quickly, she did not survive and was pronounced dead on the side of the mountain. 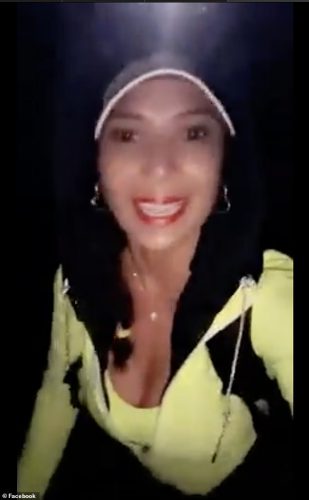 Crystal is the second person to die on Mt. Baldy in as many weeks. Her final video showed the mother of four excited for the hike as she set out for the summit before dawn on Sunday. She was described as “the dancing hiking queen,” and she often updated her family and social media followers with videos from her hikes. 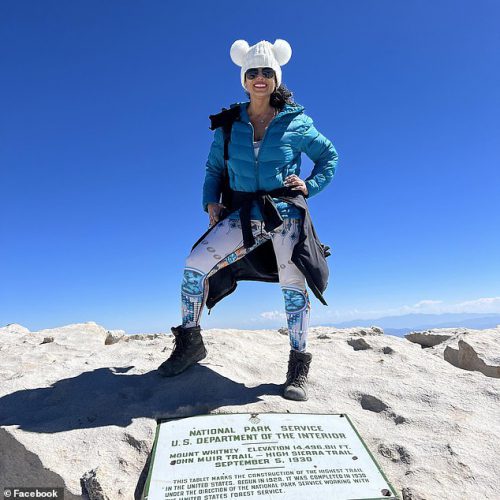 In her final video, Crystal appears before the camera in the predawn darkness. She is wearing a headlamp and has a lot of excitement for the hike ahead. She said, “It’s go time! Lots of people out today.”

During the video, the sound of crunching ice beneath her feet can be heard. She fell to her death shortly after recording the video after she slipped on some ice and fell seven hundred feet into the Baldy Bowl. 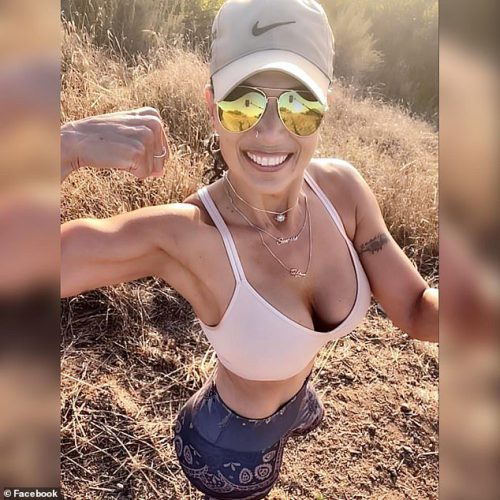 After her fall, the California Office of Emergency Services received an alert via a Garmin emergency device and contacted the San Bernardino Sheriff’s Department. They immediately dispatched a helicopter to rescue Crystal, who was found “down on a steep and icy hillside, surrounded by numerous helpful hikers assisting in any way they could.”

The helicopter’s medic requested Sheriff’s Air Rescue, but Crystal passed away before she could be airlifted to a hospital. 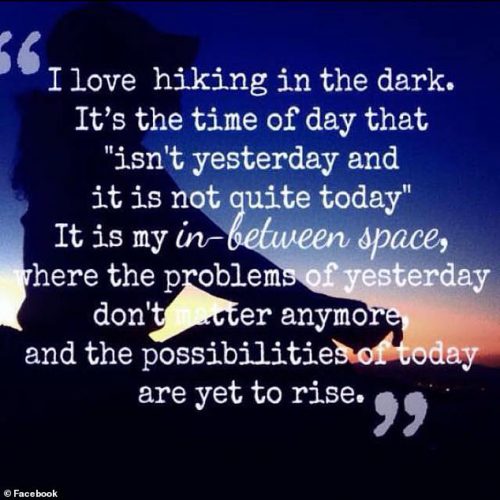 Four days before the accident on Mt. Baldy, Crystal posted a video to social media warning other hikers of the dangerous conditions on the mountain.

“This stuff is dangerous!” she warned. “Beware hikers.”

Her family has set up a GoFundMe page to help cover funeral expenses and other costs. The page described the dedicated mother as being a person who will be remembered: “for her fearless hikes and daily dose of inspiration.” 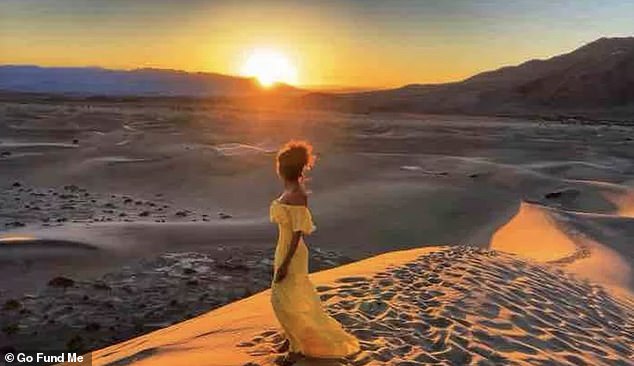 Crystal’s daughter, Jasmine Rosado, wrote: “More importantly, she was an amazing mother of four, a sister, and a friend to everyone she met. She is the personification of strength, love, and beauty. She was a beacon of light to everyone who knew her and was always ready to lend a helping hand.”

Crystal is the second person to die on Mt. Baldy in two weeks. The other victim was 43-year-old Jarret Choi from Los Angeles. He was hiking the Ice House Canyon trail and fell to his death. He was found two days later because extreme weather conditions hampered the search.