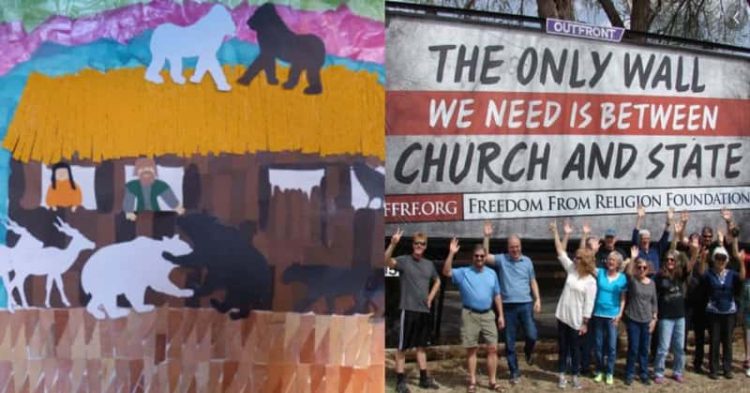 A small township in Massachusetts became the latest target of the Freedom from Religion Foundation. The organization, which advocates for the separation of church and state, uses its massive wealth and influence to litigate on behalf of Americans who feel that public religious displays infringe upon their rights to practice the religion of their choice. Reports in The Christian Post claim that officials of Ashburnham, Massachusetts received a letter from FFRF demanding the removal of a Noah’s Ark mural that had been painted on the playground of a local library.

A citizen of the Massachusetts town noticed the religious story at the public playground and notified the FFRF. The organization works to ensure that all Americans can choose the religion of their choice and not be inundated with religious messages against their wishes while in public. 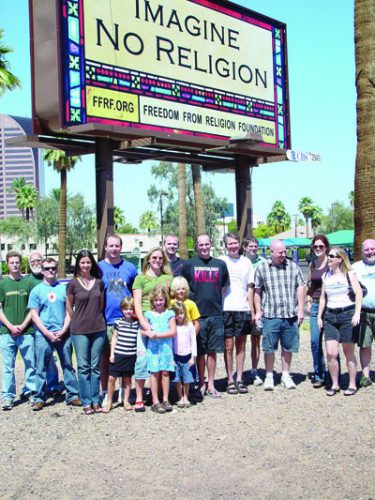 “It is settled that permanent displays on public land are government speech,” said FFRF Staff Attorney Madeline Ziegler in her letter. “It makes no difference whether this part of the playground was donated to the city. As a permanent fixture, observers understand that the display is sanctioned and approved by the city.”

The FFRF works to protect Americans’ first amendment right to their freedom of religion. That’s why the group believes that “the government should not be using public grounds to promote Bible stories to the most impressionable members of society.” 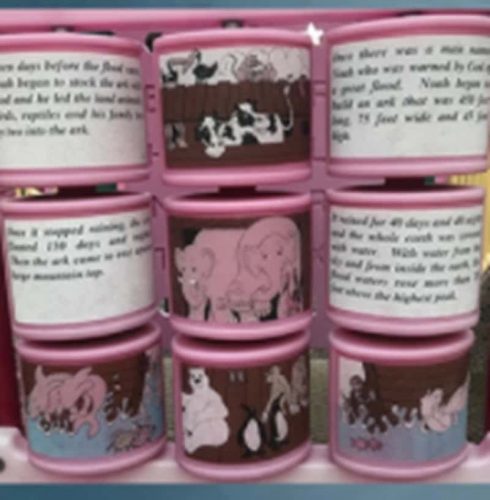 The mural in the playground was written as though the story of Noah in the Bible were fact. This displeased the lawyers at the foundation.

In one part of the playground decoration, it said: “Once there was a man named Noah who was warned by God of a great flood. Noah began to build an ark that was 450 feet long, 75 feet wide, and 45 feet high.”

Besides asking the town to remove the religious artwork from the public park, they also asked the town to explain how they would solve the problem.

Brian Doheny, the Ashburnham Town Administrator, replied to FFRF and agreed to abide by all of their demands.

“Thank you for bringing this matter to the town’s attention,” he said. “In response to your letter, the town has painted over both sides of the display with white paint, so no symbolism is shown.” 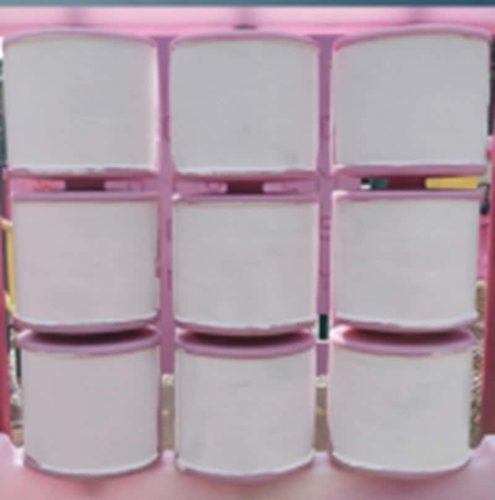 On the Freedom From Religion Foundation website, the group shared an update about their “victory” in Ashburnham.

“The display of this vengeful biblical tale on public property conferred government endorsement of religion, FFRF added. It was especially troublesome that this display was aimed squarely at young children using the public library. The government should not be using public grounds to promote bible stories to the most impressionable members of society.”

FFRF said, “the town (that it) must remove this Noah’s Ark display from the playground and refrain from approving any such displays in the future.”

When the town whitewashed the mural, the group was pleased.