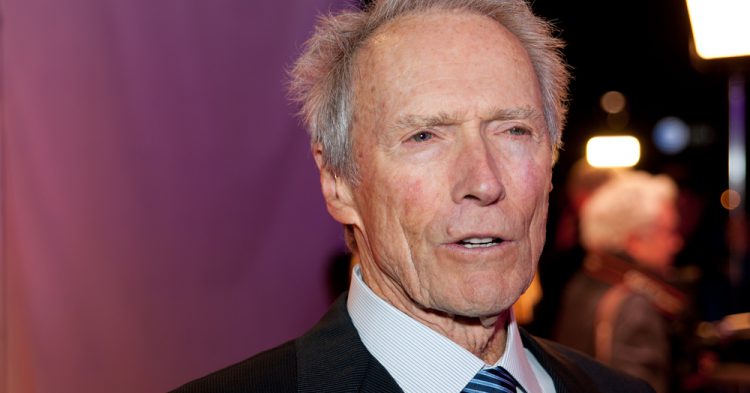 Clint Eastwood, the famed actor/director, announced last month that he defeated online scammers in court, winning $6.1 million through the settlement of the lawsuit. The 91-year-old actor learned that scammers were illegally using his name and face to advertise their CBD products. Thankfully, the court decision has forced the scammers to stop using Eastwood’s face to sell their products and has awarded the Hollywood celebrity a payout worth millions of dollars.

“I am pleased with the court’s ruling,” Eastwood, 91, told The Post on Monday, “and believe this judgment sends a powerful message to other online scammers who might try to illegally use someone’s name and reputation to sell their products.” 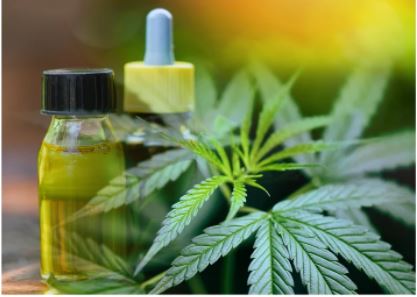 Clint Eastwood was not the sole victor in the lawsuit; a company that controls rights to the legendary actor’s likeness was also named in the lawsuit, allowing them to share in the windfall that was amassed thanks to the court decision in Eastwood’s favor. 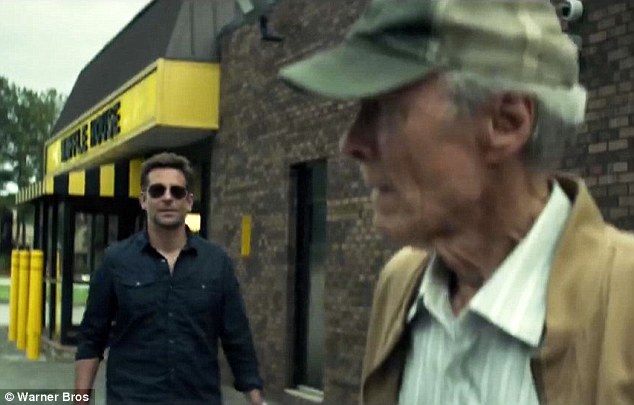 The company that illegally used Eastwood’s name and image on their CBD products was based in Lithuania. The company probably thought they could get away with stealing Eastwood’s brand because they were located in the Central European nation that hardly ever makes it onto the radar of Americans.

Nevertheless, Eastwood caught wind of the Lithuanian company illegally using his name and likeness as a way to promote their CBD products. In addition, the company acted as though Eastwood had endorsed the products personally. 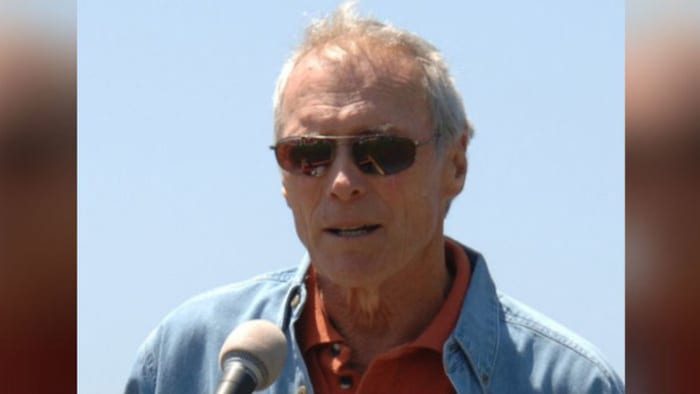 Justice R. Gary Klausner of the US District Court for the Central District of California ruled in favor of Eastwood and his representatives at the company Garrapata. Because Mediatonas UAB did not respond to a summons from March, Judge Klausner had no choice but to rule in Eastwood and Garrapata’s favor and award him damages for the case of his stolen identity.

In addition to being required to pay damages to the star, Mediatonas UAB was also forced to pay Eastwood’s $95,000 legal fees. The company has also been stopped from using Eastwood’s image to promote its products. 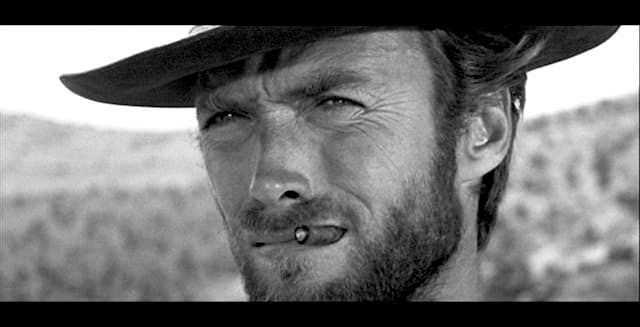 “Over a career that has spanned more than 60 years, Mr. Eastwood has earned a reputation for honesty, hard work, integrity, and public service,” his attorney, Jordan Susman, told The Post. “He is also willing to do what is right and what is fair.  In pursuing this case and obtaining this judgment, Mr. Eastwood has again demonstrated a willingness to confront wrongdoing and hold accountable those who try to illegally profit off his name, likeness, and goodwill.”

Eastwood’s latest win against online scammers marks another victory that can be added to his long list of accomplishments. While the Hollywood celebrity is now 91 years old, he has not slowed down one bit and continues to make headlines for both good reasons and bad ones. 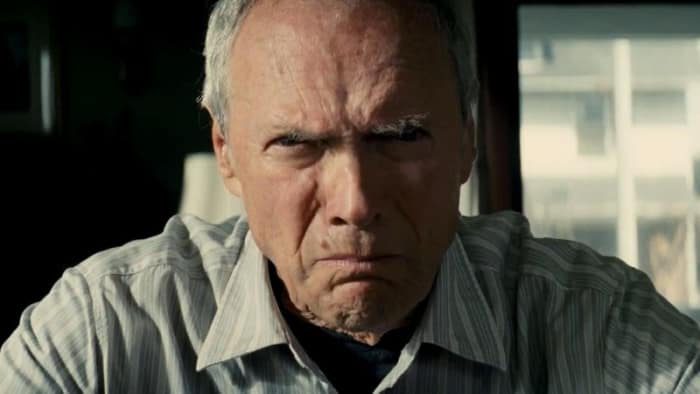 Clint Eastwood won this lawsuit, but there are many other celebrities who have fallen victim to online scammers because of social media platforms like Facebook. The best way for consumers to avoid falling for these scams is to enjoy their social media in moderation, even if that means giving up Facebook or Instagram altogether.