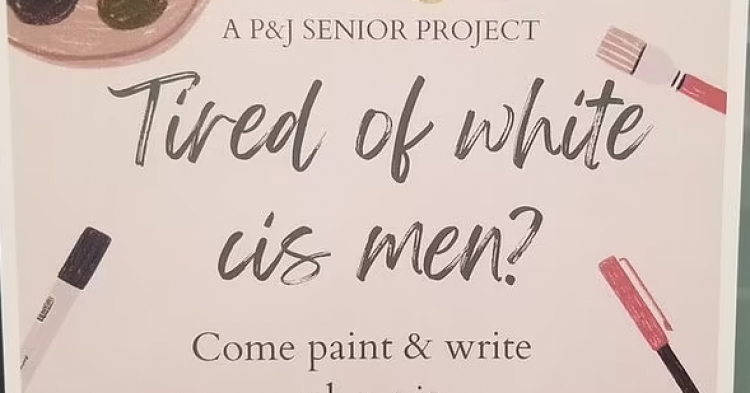 Gettysburg College was set to host a woke event for everyone who is “tired of white cis men,” which means that they are tired of white men who identify as men. The event was scheduled to occur as part of the programming for the Gender Sexuality and Resource Center at the college. The event wanted everyone who was sick and tired of white men to come into the room to paint and write creatively on November 12, 2022 – but the event sparked a lot of controversy and was ultimately postponed by the college until further notice.

The private Pennsylvania college wanted to host the anti-white men’s event on November 12, but it was forced to delay hosting it after the event itself sparked a backlash among many people online and in the college community. The controversy began as soon as the poster for the event began circulating around the internet. In response, many students and alumni complained about the “tired of white cis men” event and forced the college’s hand by making them postpone the event for an undisclosed period of time. 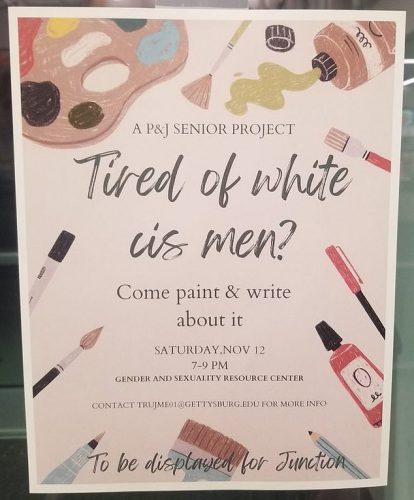 The event was going to coincide with the college’s peace and justice senior project or “Pwou&J.” Art pieces created during the “tired of white cis men” event were going to be posted in public at the school’s dining hall on campus. 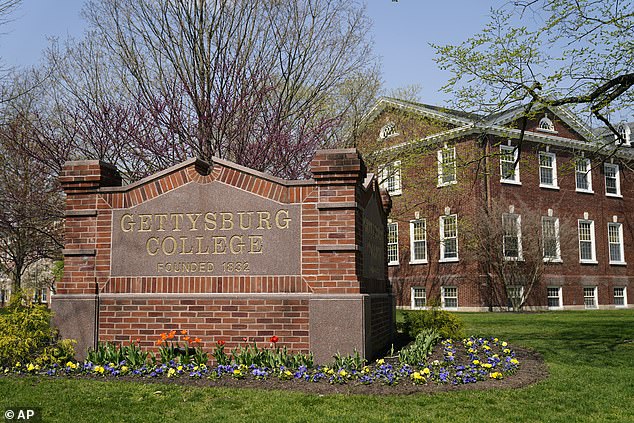 This event is the second controversial event hosted by the college’s Gender and Sexuality Resource Center. Last month, the organization hosted a drag show in the middle of the campus which sparked controversy.

The Gender and Sexuality Resource Center aims to “serve as a space to find community, support, advocacy, resources, learning, and celebration of identity,” according to the website.

The group’s mission is to “ensure that every single member of the Gettysburg College campus community has access to learning more about gender and sexuality on campus. We strive to establish a culture of support on campus, for every person to feel safe and empowered to be their authentic selves.” 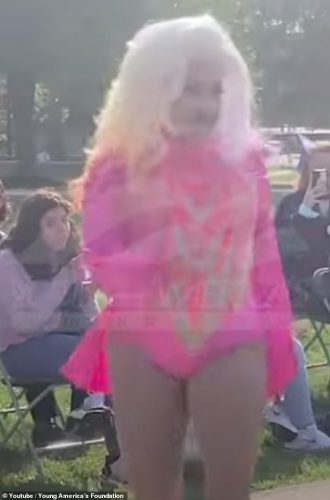 However, upset students felt that the group was going too far by singling out white cis men for this “tired of white cis men” event. A current student spoke to Fox News Digital about the painting event and said that “normally, rhetoric on posters of this nature tends to be more inclusive and welcoming to the target student groups. But this rhetoric is simply divisive.”

The student added, “The faculty on campus always preaches unity among students on campus but never actually does anything to enact this unity.” 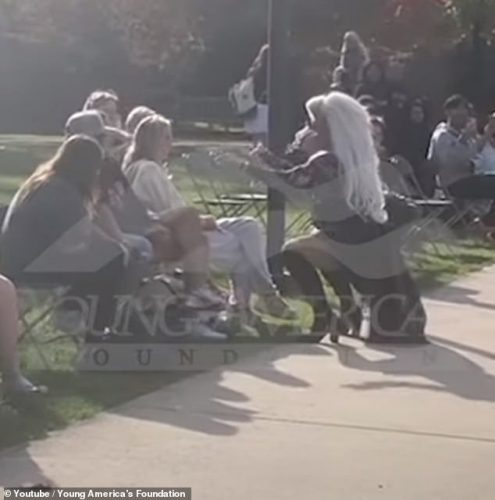 The student, who is a current senior at Gettysburg College, told Fox News Digital that they were “not surprised at all that a poster like this is spread through the college, considering there was a public drag show in the middle of campus three or four weeks prior to this.”

The upset senior added, “The school should not allow this type of rhetoric as it openly and boldly defies what the college says they want to achieve from their student body.”

Do you think this event was acceptable or not?