College Student Gets Expelled After These “Threatening” Photos Go Viral 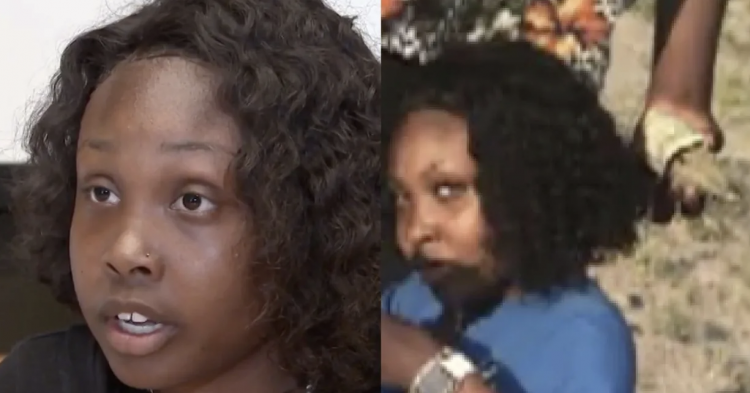 Dia’mon Dallas and her fiancé share many things in common. One of those things is a shared love for guns and firearms. However, Dallas claims that she was booted from enrollment at First Coast Technical College because she had posted a picture of herself and her fiancé posing with firearms and shared it on social media. After she was expelled indefinitely for the gun-filled photographs, she worked with an attorney to file a lawsuit against the school in St. Augustine, naming the principal and assistant principal in the lawsuit.

“Everything has just gone down the drain. I really was trying hard in school. I was making A’s,” she said. 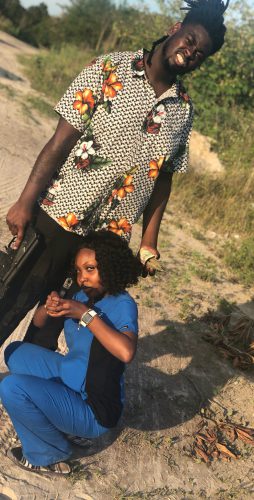 Dallas explained that the photos were taken during an outing to a shooting range. She joined her fiancé, Anfernee Royster, and his cousin, a military veteran, for a day at the shooting range. The veteran was teaching the young couple how to shoot guns safely, and they started taking photos throughout the day.

Royster posted one of the photos to Facebook along with a caption that read, “She’s my Bonnie, and I’m her Clyde.” Although the post was referencing infamous criminals, Royster denies that the post was ever intended to be a threat. However, that’s exactly how Dallas’s school took issue with the image and decided to expel her from their institution.

Although he did reference the criminal couple in the post, he meant it romantically – not as a literal threat.

“What I mean is like, we’re together forever. And I feel like the main thing was that we were getting stereotyped because of the color of our skin,” Royster said. 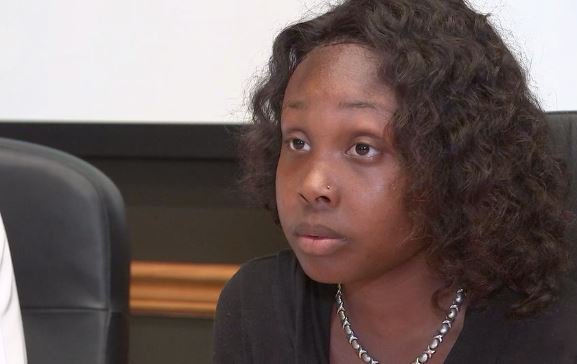 Now, Dallas’s lawsuit has gained some attention in the media. She will be represented by attorney and State Rep. Cord Byrd, who believes this fight is worth fighting because it has to do with guns and the public’s use of them.

Byrd said, “Some people just don’t like guns. They feel threatened by firearms. But that’s why we have constitutional protections, to protect activities that other people might find uncomfortable or unpopular.”

After she was punished by her school, she was not even allowed to return to campus to pick up a crockpot she had brought for a class party. The school administrator expressed fear of letting Dallas back on campus after the photo was discovered because she was perceived as a threat to the other students and faculty.

“I can’t get a job, and I have a baby I have to support. I’ve been out of work long enough, and I wanted to do this to be able to provide for my family. And now I can’t,” she said.

A spokesperson from the school refused to issue a comment on the case because it involves a pending lawsuit.

On Twitter, people spoke about the issue, and many felt that this was an example of the unequal treatment of Black people.

“Because she’s a black woman and a black man with guns, then they get all scared and crying. When it’s anyone else, nothing!!”

“The school is WRONG! It is our 2nd amendment right to keep and bear arms. Glad I work somewhere that doesn’t infringe on my rights as a US citizen.”