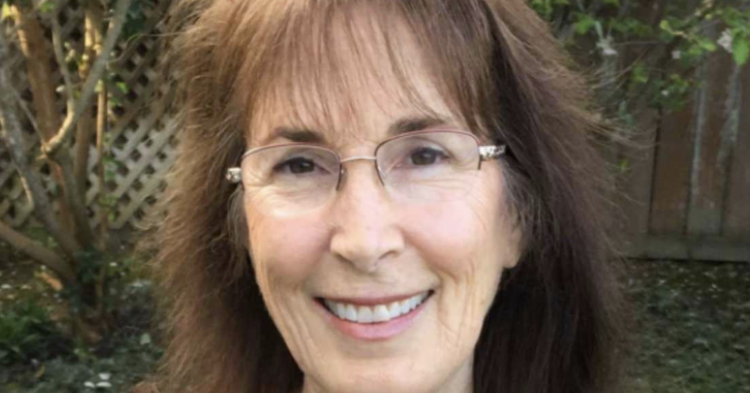 Lori Alexander operates a conservative religious blog called The Transformed Wife. Alexander proclaims herself to be a lover of Jesus Christ and has amassed a social media following that cannot be ignored. People love Alexander’s blog and eagerly await for her to upload new content. However, Alexander shocked many of her 16,000 followers on Instagram when she urged men never to marry a feminist (people who advocate for women’s rights) even though she is a woman who would benefit.

In one Instagram post, Alexander urged women to “dress modestly if you want men to see you as a woman rather than an object.” She followed that statement up with, “Many females these days will get triggered and deeply offended by these types of statements.”

In another social media post, Lori Alexander urged men to “run away fast” from women who enjoy their work. Even though she wrote this in 2021 – and not 1921 – Alexander stands by her conservative values that men should stand higher than women.

The Transformed Wife post stated: “Teach your sons NOT to marry a feminist. If her career is more important than marriage and moving where her husband needs to live for his job, then she’s a feminist. He needs to run away fast!”

She also shared some advice for married women about how to manage their anger. She wrote: “You will never have a good marriage if you are continually getting angry and upset with your husband. You get angry and upset because he’s not doing as you want. This is having a temper tantrum because you’re not getting your way. Grow up, accept him as he is, and love him.”

In another criticism of modern culture, she wrote: “Most ‘Christian’ couples live together before marriage. This is unbiblical and NOT God’s will for you, young women. Remain chaste until marriage. This is God’s protection over you. You will never regret it!”

She also wrote: “Feminism’s goal was to make women believe that they don’t need men. They can be men and even superior to men! It’s all a lie. Women need men. Children need men. All of God’s creation and His ways are for our good.”

In an Instagram video filmed from her bed, Alexander espoused her values and wrote the following as a caption: “Don’t let anything become an idol in your life. No, not even the state of our culture, who is President or our leaders, our future, NOTHING but Jesus Christ. Worship and trust in Him alone. He owns and rules over everything. Be anxious for nothing.”

Fans of Alexander’s content seem to view her word almost with the same reverence as they would the Word of God. Readers must beware of this mistake as Alexander is sharing her opinions and is not a religious entity but a popular blogger.

“Many mock being ‘barefoot and pregnant in the kitchen,’ as if working 9 to 5 for a boss is better for women. Women were ‘slaves’ at home, but now they’re ‘free.’ Sadly, most have fallen for these lies. Women were created to be wives and mothers. They mock God’s design for women.”

What do you think about this woman’s anti-feminist approach?