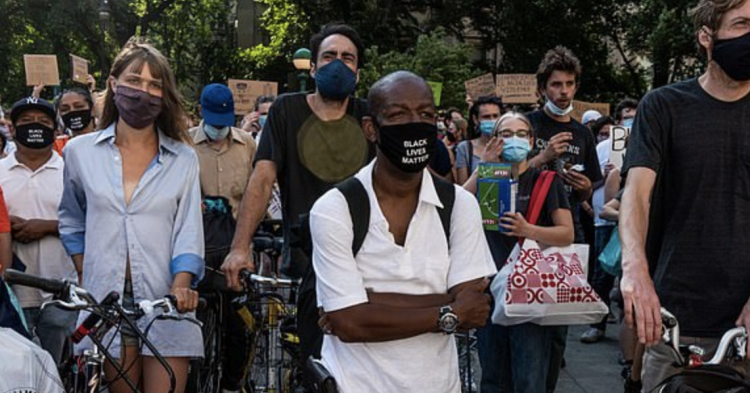 In the wake of the killing of George Floyd, government officials are more aware that non-white Americans face “racial profiling and harassment.” That’s why health officials from Lincoln County, Oregon are intent on instituting a new protective order to make people of color exempt from the local order for people to wear face masks while out in public. Since it has been shown that people of color face heightened discrimination while wearing masks, Lincoln County health officials want to give people of color a chance to protect themselves from such unfair prejudice.

With rising concerns across Oregon “about racial profiling and harassment,” Lincoln County is taking action to protect people of color from the police. As tensions rose across the United States in the wake of Floyd’s killing on Memorial Day at the hands of a white cop who strangled the life out of him for nearly nine minutes, Oregon sought solutions to make more people safe. 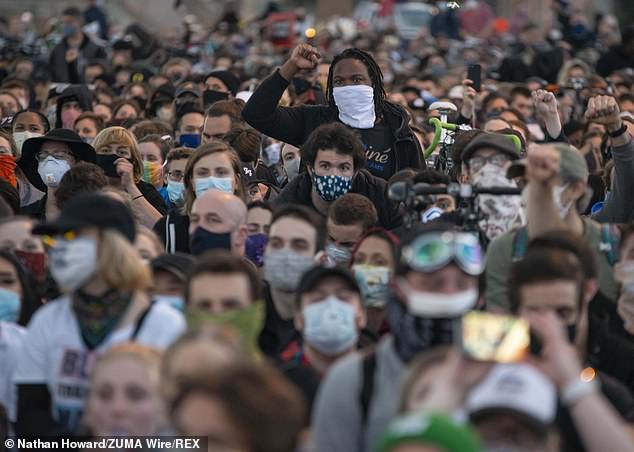 “People of color who have heightened concerns about racial profiling and harassment due to wearing face coverings in public” are exempt from the face mask requirement because they could face added discrimination, officials said.

These health officials added, “No person shall intimidate or harass people who do not comply. This Directive is intended to induce voluntary compliance and compliment education and encouragement of the use of face coverings to protect ourselves and our community.”

The requirement for people to wear face masks was made to help slow the spread of COVID-19. However, Black people, who are at higher risk of dying from the virus due to racial inequality, are also more likely to be killed by a police officer due to bias and harassment than a white counterpart. 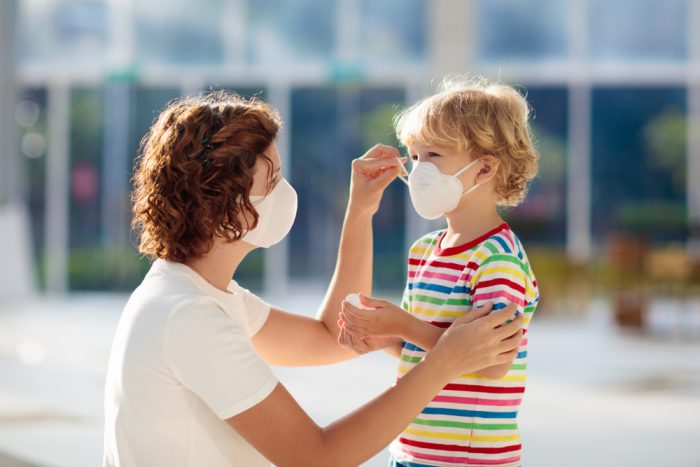 The directive for people to wear face masks came after Oregon saw an influx of cases.

Black activists have been speaking out about the face-mask requirement because law enforcement officers have been using it as an excuse to use excessive force.

Director of ACLU’s Racial Justice Program ReNika Moore warned that black people face what she called a “lose-lose situation” because they face both “life-threatening consequences” from the virus and racial stereotyping if they’re covering their faces with a mask.

“For many Black people, deciding whether or not to wear a bandana in public to protect themselves and others from contracting coronavirus is a lose-lose situation that can result in life-threatening consequences either way,” she told CNN back in April. 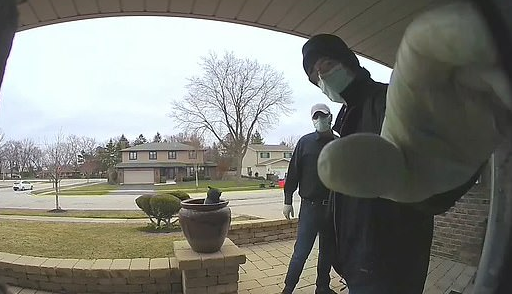 Ohio State University professor of economics, Trevor Logan, found that black men wearing masks in public were perceived as “criminal or nefarious” even during the COVID-19 pandemic.

“We have a lot of examples of the presumed criminality of black men in general,” he told CNN. “And then we have the advice to go out in public in something that… can certainly be read as being criminal or nefarious, particularly when applied to black men.”

He added: “This seems like a reasonable response [to order people to wear masks] unless you just sort of taking American society out of it. When you can’t do that, you’re basically telling people to look dangerous given racial stereotypes that are out there.”