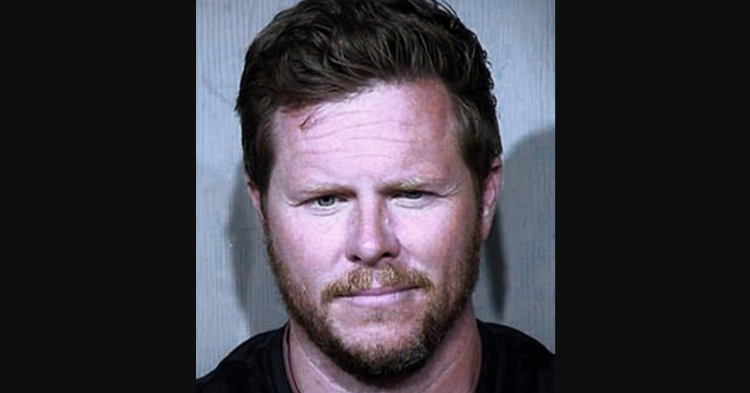 Republican Paul Petersen has been arrested for charges of human smuggling and for running an illegal adoption scheme that he stretched across three states. The former GOP leader used his political influence to contract with pregnant women and bring them illegally into the United States while President Trump cracked down on illegal immigration. Petersen served as a county assessor in the greater Phoenix area until he resigned from the powerful post in January amid the human trafficking charges.

Since January, Petersen has struck a plea deal with prosecutors regarding state Medicaid-fraud charges. He will also have to come up with a similar plea deal for the crimes he committed in Arkansas. 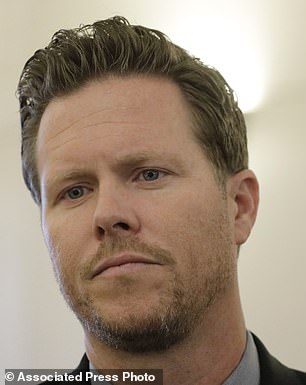 Petersen was charged with illegally paying women from the Pacific island nation to come to the United States and give birth for a fee. He’d then traffic their newborn babies into an illegal adoption ring that he ran through Arizona, Arkansas, and Utah. Petersen was responsible for trafficking the newborn babies involved in at least 70 adoptions.

While running his illegal adoption ring, Petersen would convince foreign women to come to Utah. While there, his scheme provided these pregnant women with minimal prenatal care. He even made sure his agents removed the passports from the women’s possession so he could keep a strong hand of power over the pregnant women until they gave birth on American soil.

Petersen has pleaded guilty in Utah to four felonies, including three counts of human smuggling and one count of communication fraud. These felony charges may affect his ability to hold rank in the Republican Party.

“Today, Utah is safer. The rest of America and our friends in the Marshall Islands are safer,” Utah Attorney General Sean Reyes said in a statement. 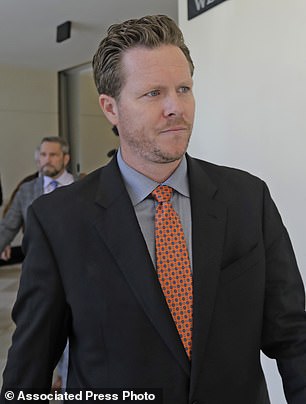 Evidence documented how Petersen targeted Marshallese pregnant women and invited them to live in his four-bedroom home in Salt Lake City, Utah. When they gave birth to their babies on American soil, the Republican politician forced them to give the babies up for adoption into the United States system – and he profited big time from their sacrifice.

While staying in the United States, Petersen locked pregnant women into shacks and small bedrooms. Some slept on mattresses left on floors. One family who worked with Petersen’s adoption scheme called it a “baby mill.”

Petersen paid each woman $10,000 cash to put their newborn up for adoption in the American system. Then he charged American parents $25,000 to $40,000 to pay for a child through his illegal program.

The investigation began in Utah. Officials received a human trafficking tip in October 2017. Hospitals in the Salt Lake City area noticed an “influx” of women from the Marshall Islands coming to their city to give birth – only to put the babies up for adoption. These women often had the same Petersen-assigned crew with them. 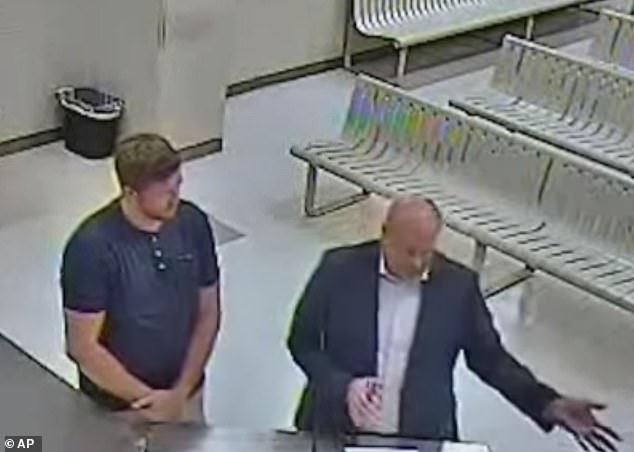 Citizens from the Marshall Islands have been forbidden from traveling to the United States for such adoption schemes since 2003 when a ban was placed on the practice under the Bush Administration.

Petersen bought and sold babies on the black adoption market; yet, he only faces fifteen years in prison and a $50,000 fine. He will also likely plead guilty to harboring illegal aliens for financial gain in Arkansas. That carries a prison sentence of ten years.