Couple Is Stunned After She Gets Pregnant With Triplets On Their First Date : AWM 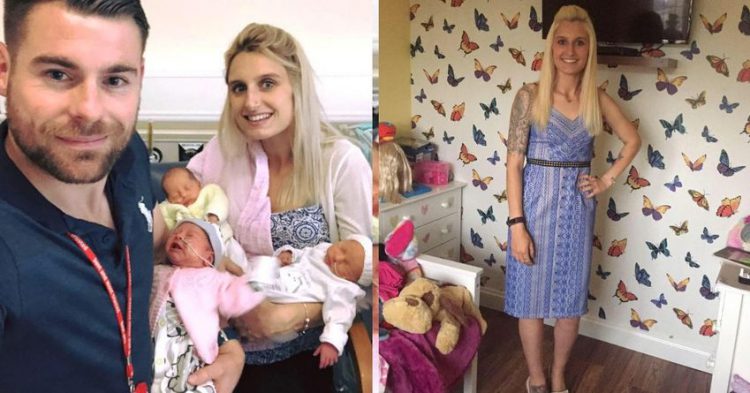 What would you do if your first date with a new guy ended in pregnancy? One woman, who was on birth control, hit things off quickly with her new romantic interest and found things progressing to the bedroom quicker than expected. While the night turned out to be more pleasurable than anticipated, it was a few weeks later when 29-year-old Hannah Donaghue got the news that rocked her world – she was pregnant.

Donaghue had been on birth control at the time of her first date’s happy ending. She didn’t understand how the pill, which has a 99 percent effectiveness rating when used as directed, had failed her and her romantic partner. When she got the positive pregnancy test rating, she had yet to determine if she was very lucky or very unlucky. She hardly even knew how she felt about her new partner and how he felt about bringing a baby into the world with a woman he’d just met. 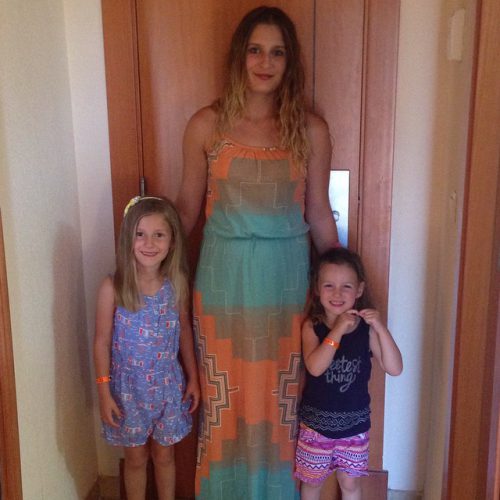 “I had split up with my boyfriend at this point and wasn’t looking to meet anyone new,” Donaghue told Ladbible. “But then I bumped into Ben at a party.”

That first date quickly turned into a joyous romp. And a few weeks later, Donaghue found herself at her doctor’s office all alone and in tears. The doctor had just told her that she was pregnant.

“I lay on the table, and the stenographer ran the scanner over my stomach. ‘There’s one heartbeat. And there’s the second one.’” 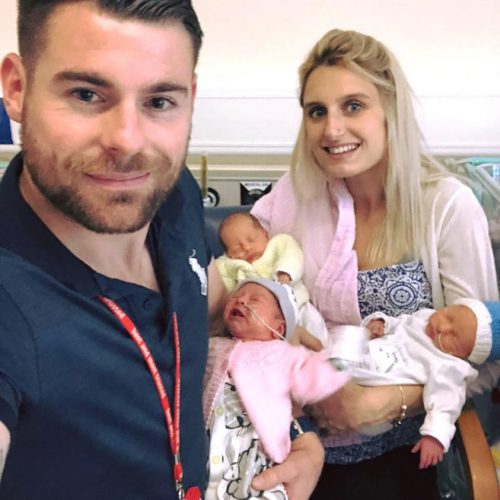 Did the stenographer just tell her that she was pregnant with twins? Donaghue could not believe the worlds that had come out of the professional’s mouth. Then the stenographer told Donaghue something that broke her world into pieces.

“And there’s the third one.”

The unexpectant mother said, “I thought she must have been joking. I was still in shock as she pointed out the three heartbeats flickering on the screen.”

That’s when Donaghue mustered up the courage to call Ben Fagan. He was the father and had the right to know that he’d knocked her up with triplets – despite the birth control. 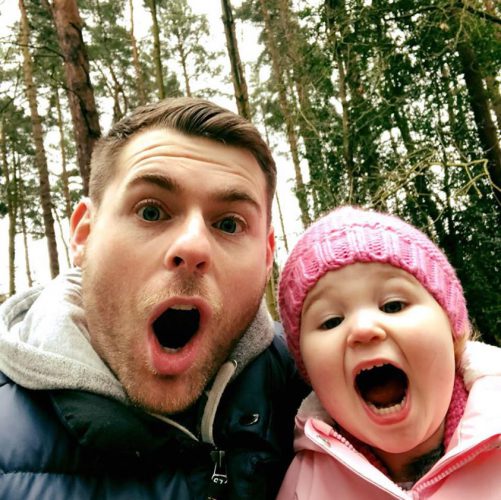 He didn’t miss a beat. A true gentleman, Ben arrived at the doctor’s office and stayed with her through all the scans.

“I couldn’t believe it. And neither could Ben. I hadn’t even been expecting to fall pregnant with one baby again. Let alone three!”

As the pair talked about the triplets and what their future should be, Ben made the decision that he’d stick with her no matter what. That’s when the pair evolved their relationship from one of just physical attraction to one with deep emotional roots.

“Even though we were expecting three children together, we didn’t want to rush things,” Donaghue said. 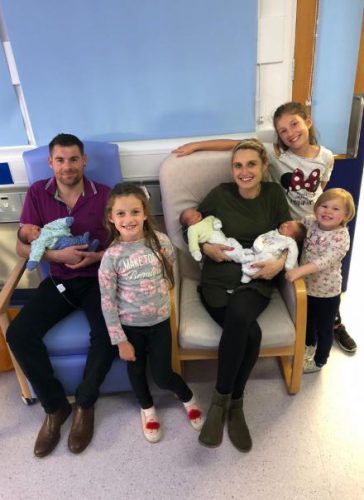 By the time 32 weeks came along, Donaghue and Fagan were in love. Then she gave birth.

“They were so tiny, but they were really strong, and we were allowed to take them home after eighteen days. By this point, Ben had moved in, and for the first few weeks, it felt like a whirlwind had hit the house.”

Now they’re married and living their happily ever after.