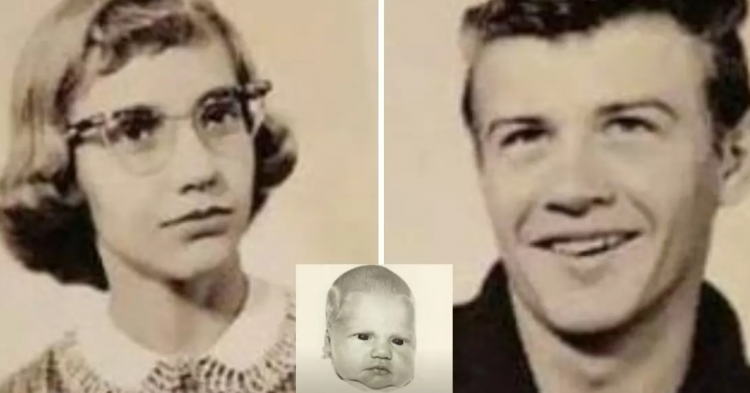 Dennis Vinar and Karen Lehmann were a match made in heaven. Vinar was a jock who played on the football team. Lehmann played the clarinet in the school band and was a very good student. Sparks flew when the pair met in high school decades ago. Lehmann explained that she was enthralled with Vinar, who was one of the hottest guys in the school.

“It was a fascination probably,” Lehmann said. “I was intrigued.” 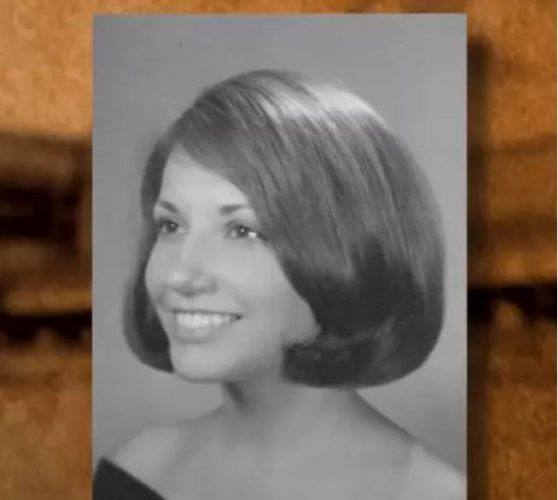 “With not much to do in this small town, [we] would go to dances in the school cafeteria after home football and basketball games,” Lehmann recalled.

Two years later, in 1960, Lehmann learned that she was pregnant with Vinar’s child. Her parents were furious with her for getting impregnated without being married. They shipped her off to the Lutheran Social Services home for girls – it was a place where parents sent pregnant teens who were having a baby outside of wedlock. Vinar was not allowed to visit – besides. He was so busy with school and football that he didn’t have time. It was a heartbreaking time in the couple’s relationship. 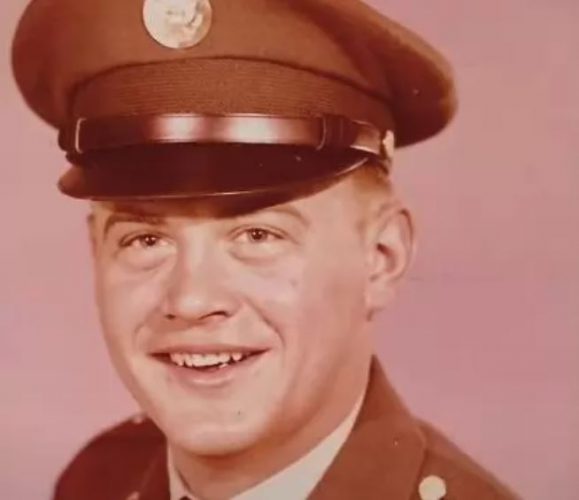 Lehmann gave birth to Denise on August 13, 1961. The baby had her father’s eyes. Vinar was able to hold his daughter, but within an hour of her birth, the young parents had signed the necessary paperwork to put Denise up for adoption. They would not see her again for years.

Lehmann’s father forbids her from speaking to Vinar. He was shipped off to a tour of duty in Germany while Lehmann stayed home in America and pursued a college degree. When Vinar was done with his time in the military, he returned and proposed marriage to Lehmann. Her parents refused to let her tie the knot because she wasn’t done with her degree, so the couple could not get married. 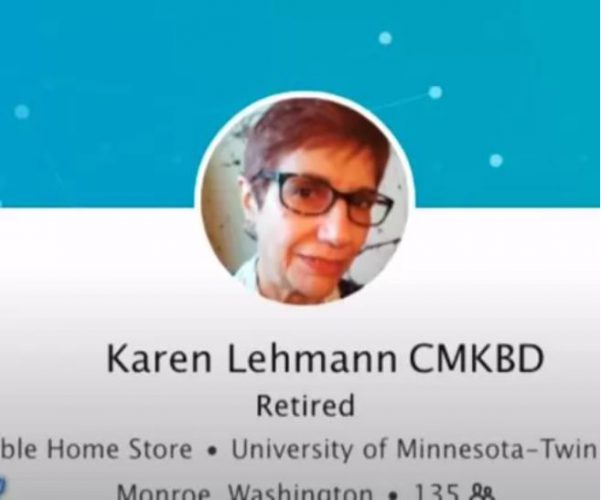 For decades, the couple went their separate ways. They started their own families. Then, in 2014 at a diner party, the host asked a question: “If your physician gave you 60 days to live, who would be one person with whom you would like to talk or have dinner?”

Vinar immediately went to his phone to search for Lehmann on social media. He found her profile on LinkedIn.

“There she was—the third person down,” Vinar recalled. “And I smacked my hands together and said, ‘That’s my lady.’” 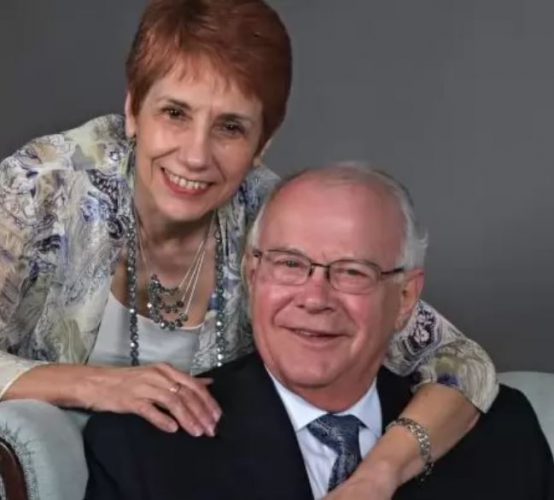 Vinar sent her a message, and Lehmann called the next day. Their timing could not have been better. Lehmann was a widow, and Vinar was divorced. The pair hit it off immediately and were able to meet up in 2015 at the Seattle-Tacoma International Airport.

Within 24 hours, they decided to get married. They were wed on January 22, 2015. But there was one thing missing.

“It took me all those years to find you, and now? It would make my life complete to find our daughter,” Vinar said. 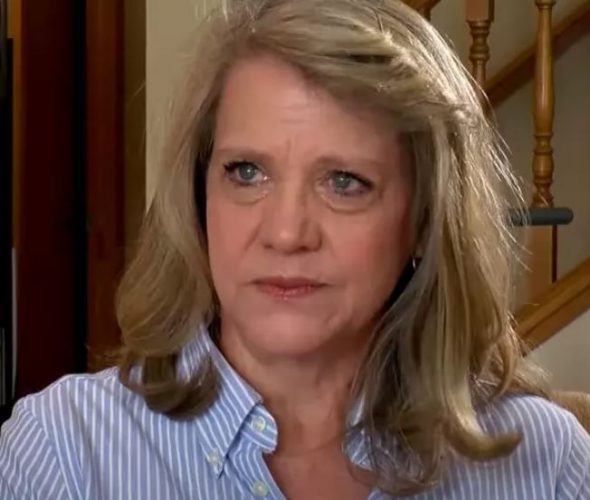 They went through the adoption agency and learned that Denise was now Jean Voxland. She was living in Kenyon, Minnesota, with her husband and three children. 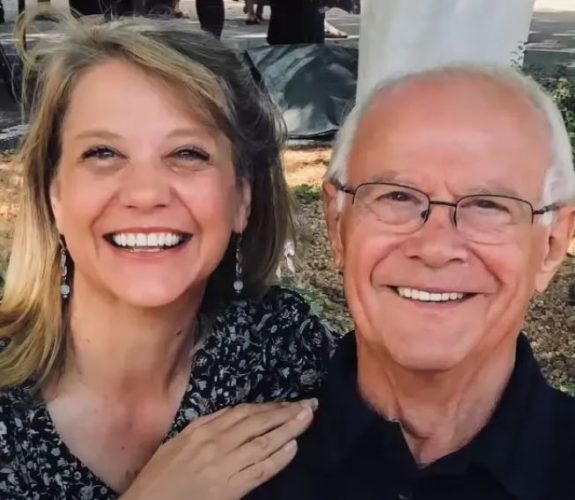 The trio was reunited, and the love story was brought back full circle.

When Voxland met her biological parents, she was overjoyed. 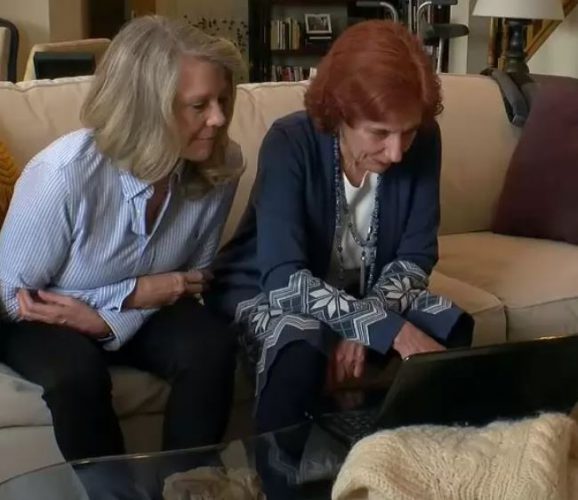 “I got warm all over, my heart started to pound, and the tears just filled my eyes,” their daughter said. “The questions you have when you’re raised… who you are and your identity…I was like, ‘Oh my God.’”