Critics Slam Mom For Treating Her Daughter Different Than Her Sons : AWM

Although she grew up in a household with more than a dozen brothers and sisters, it seems that Anna Duggar has some confusion about how to be a good parent. At least that’s what her critics are claiming. The young mother has been called out on social media for treating her children differently based on their gender. The criticisms came about when the mother posted a photo of her three daughters along with the comment, “Nerf-gun wars & Legos have kept us entertained this weekend! I hope you’re having as much fun as we are having at Pops & Lolli’s house!”

The image that accompanied these words showed Anna Duggar’s three daughters, the eldest one holding the youngest, who is an infant. Fans quickly pointed out that it seemed that Anna Duggar excluded her female children from all the “Nerf-gun wars and Lego” fun that was occurring around the house. Instead, encouraging the girls to play with each other and dress up. 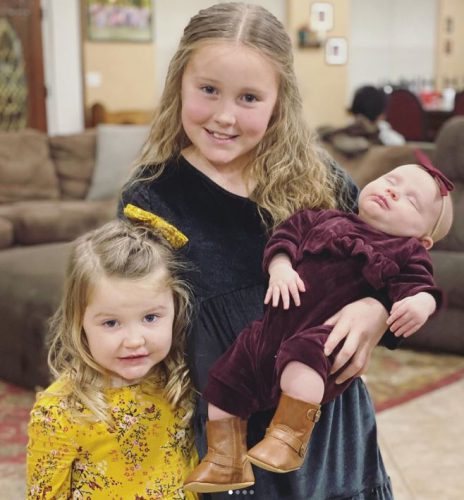 One fan blatantly asked the mother about the gender bias and asked her if the girls got to play with the Legos and Nerf guns as well.

“(I) hope Mackenzie and Meredith got some LEGO time too! Such good learning, too!” 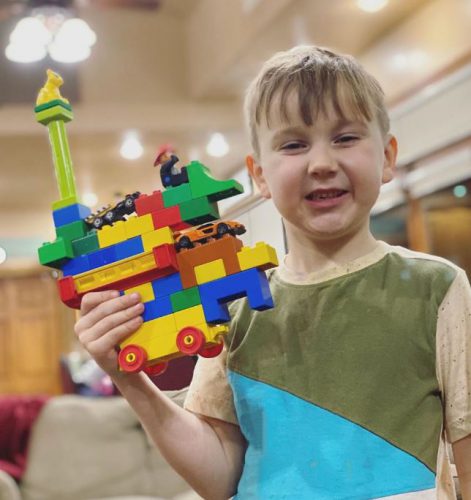 Although Legos and Nerf guns have been marketed to boys for years, the toys really don’t have any gender bias inherent within them. Boys and girls can enjoy Nerf and Legos with the same level as joy; however, parents often choose only to expose boys to these toys because “that’s the way it’s always been.”

Legos are a great toy that can be fun for both girls and boys. There are even many adults who still get down with the get down when it comes to Legos. Adults love to play with some of the more complicated sets, especially those related to franchise movies like Star Wars and the superheroes. 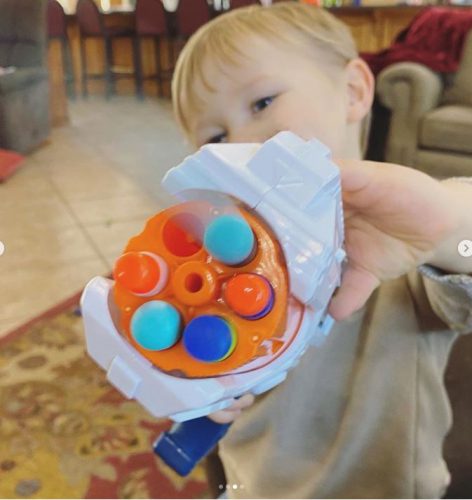 Another fan accused Anna Duggar of forcing her girls into the motherly role at a young age because the boys got to play with toys while the girls were forced to watch over their infant daughter.

“Oh, god! Starting them young! Take care of your own baby!”

Although Anna Duggar remained silent as her critics slammed her with many comments, there was one person whose comment she replied to. The person asked her, “Did the girls get to play too?” 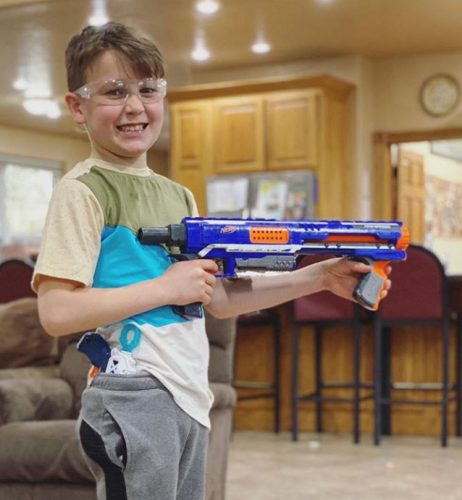 Anna Duggar replied, “Yes! My girls played in the Nerf wars yesterday. They are super competitive and have a good aim. So look out!”

It’s good that Anna was able to stand up for herself and make it known that the girls were not excluded from the Nerf wars simply because of their gender. The photo was probably just taken as a way to get some traction on social media. Just because Anna Duggar captured the children in that pose, with Meredith holding the infant, does not mean they were stuck in that position all weekend.

What do you think about Anna Duggar as a parent? Is she succeeding or failing?